The South African also had his opinions on the best fielder in the world and better bowler between Rabada and Bumrah. 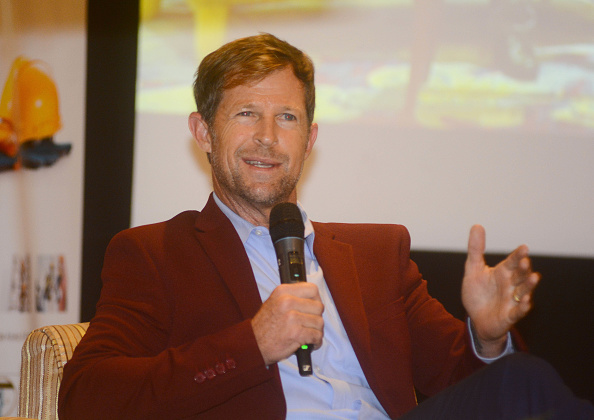 Rhodes is currently in India as the ambassador for the Covelong festival. During a media interaction, he told Express, “I enjoy watching Virat Kohli. Steve Smith, with that action and technique, makes the ugliest hundreds I have ever seen but the man just keeps scoring runs. Someone who likes to watch cricket would want to say ‘Wow! What an amazing shot’ as opposed to ‘Oh! How on earth can he hit that?’ So Virat Kohli right now.”

He also gave his opinion on the world’s best fielder at the moment in international cricket. He picked New Zealander Martin Guptill over India’s Ravindra Jadeja as the former gets more game time and fields in the slips, in covers as well as on the boundary.

He was once again put in a fix when he was asked to choose the better bowler from Kagiso Rabada and Jasprit Bumrah, who are currently two of the best fast bowlers in the world. He gave a rather strategic answer rather than a generalized one.

He said, “It depends on what you want to do. If you want to knock people down at the start of the game then Rabada, but if you are looking to defend, then Bumrah as he is a specialist.”

He also talked about his childhood friend Hansie Cronje who was banned from cricket for being involved in match-fixing.

“Hansie was somebody whom I had grown up with from the age of 13 playing against each other in various state-level teams. So Hansie and I were really close. Even after his ban for match-fixing, I spent a lot of time with him,” he mentioned. 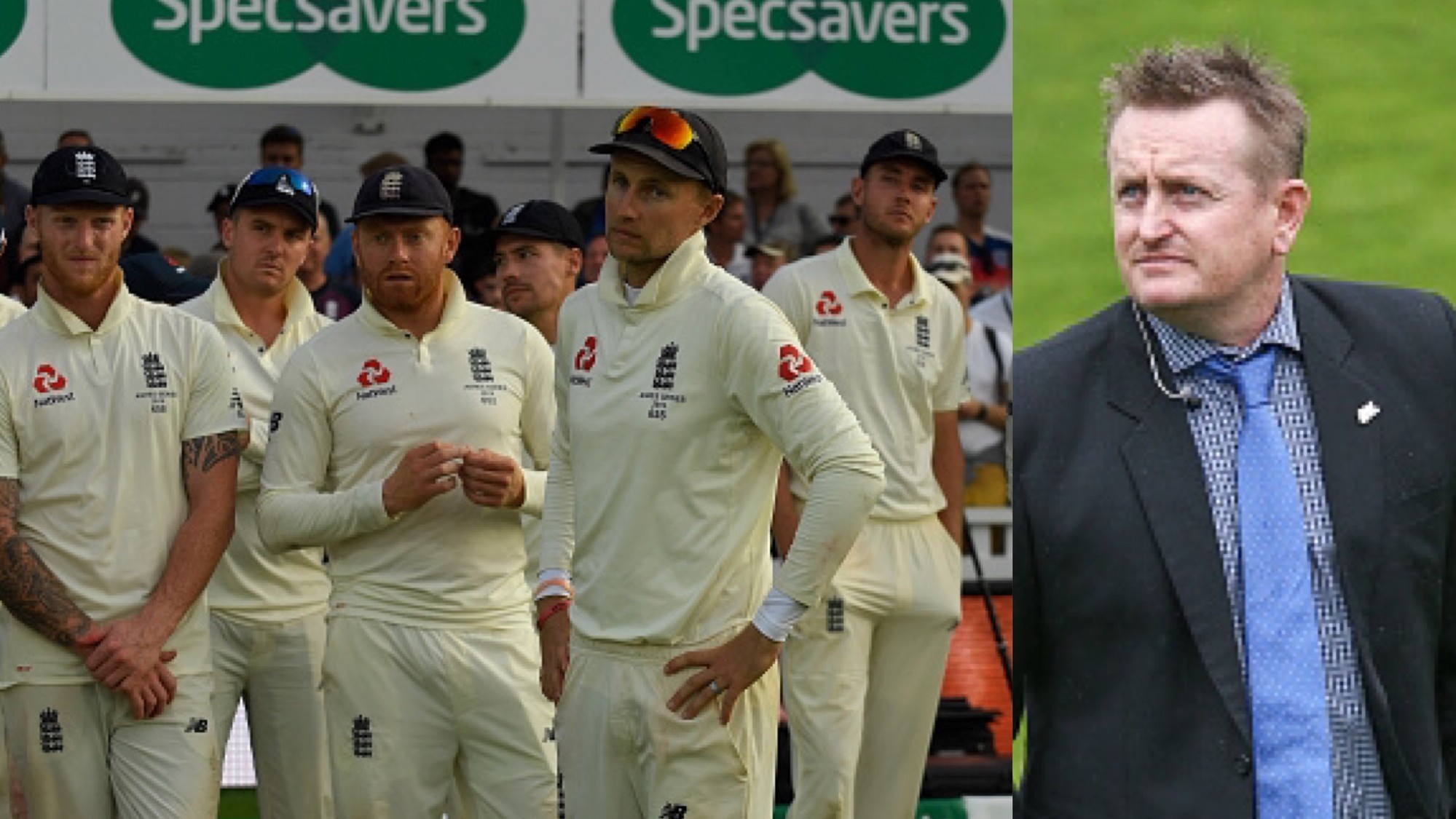 ASHES 2019: Scott Styris takes a subtle dig at England who lost the Ashes urn despite not losing the series 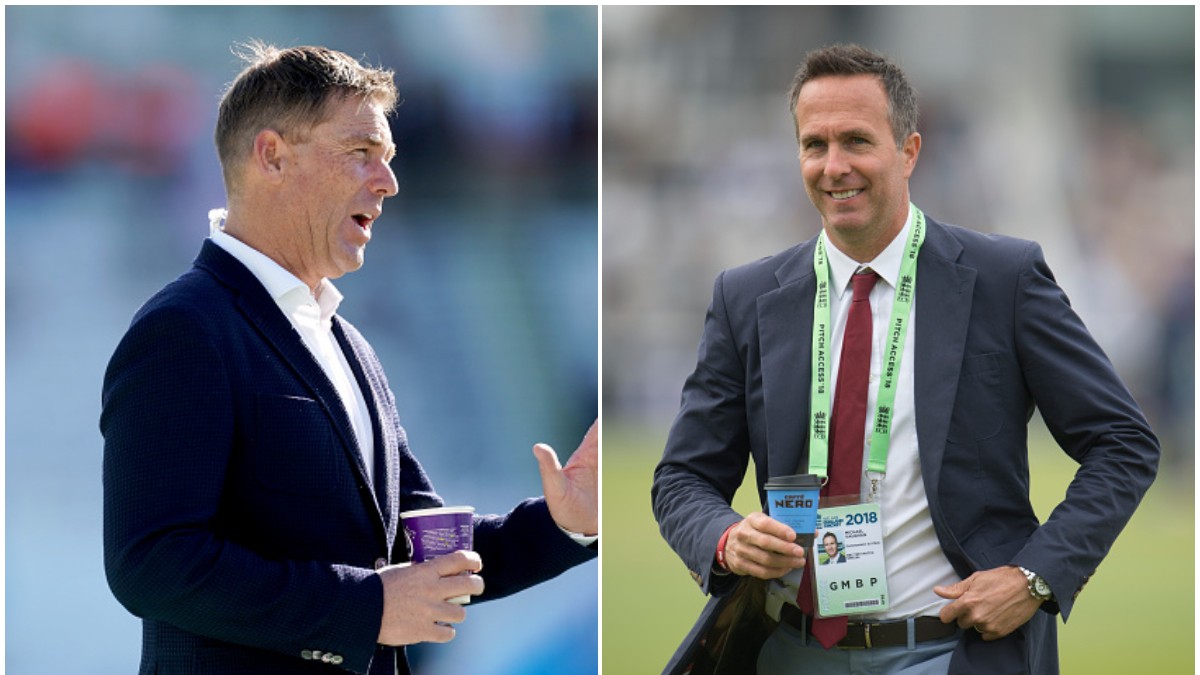 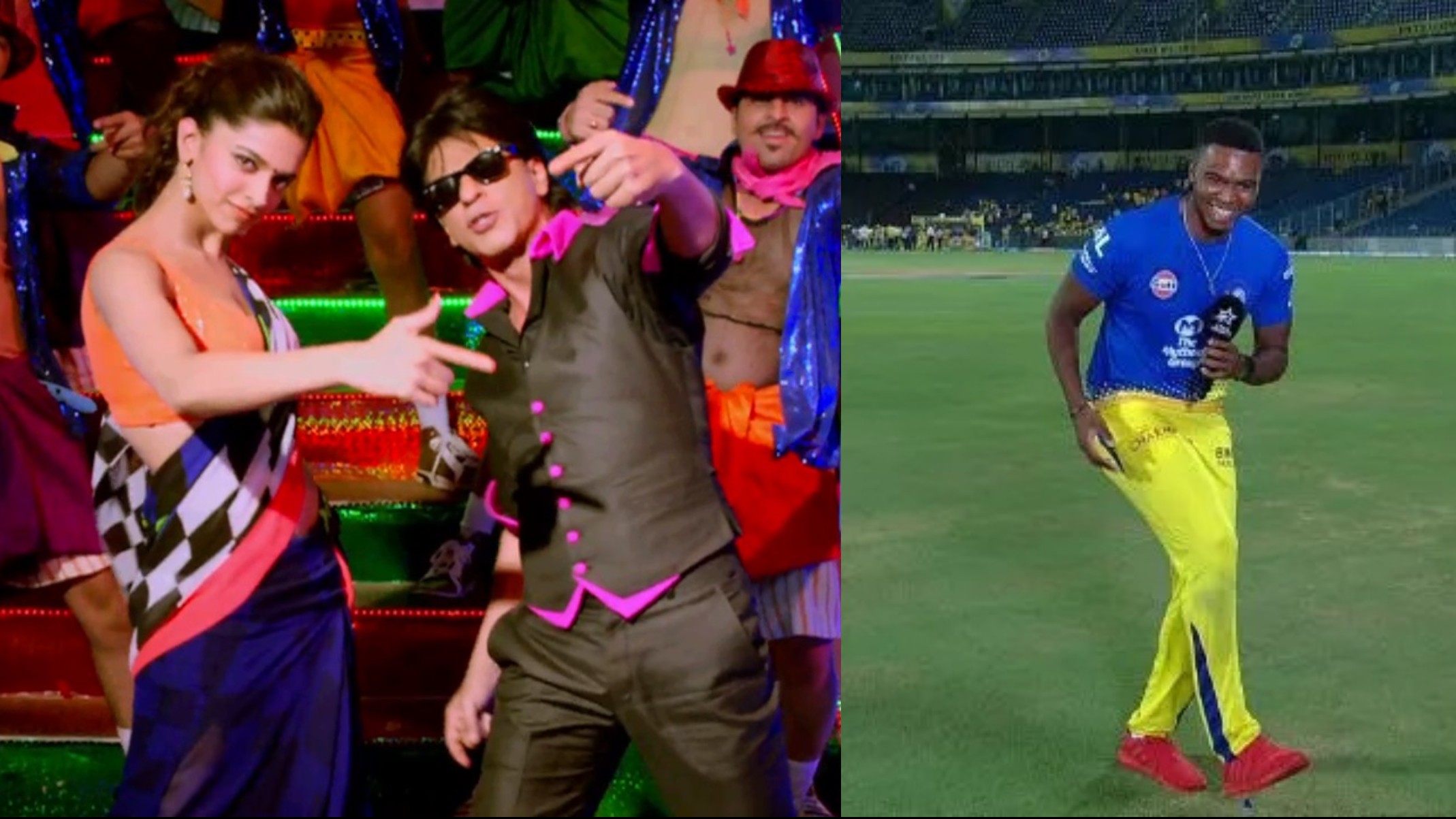