The Sports University of Haryana will be the third sports university established by a state government in the country. 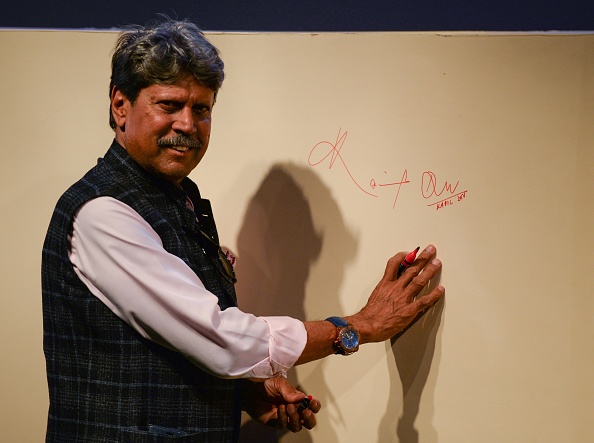 Haryana sports minister Anil Vij, announced on Saturday in a tweet, that India’s 1983 World Cup-winning captain Kapil Dev will be the first Chancellor of the Haryana Sports University at Rai in Sonipat district.

Kapil Dev will be the first Chancellor of Haryana Sports University at Rai, Sonepat

Kapil Dev is widely regarded as one of the best all-rounders in the world and the best one produced by Indian cricket ever. He picked 434 wickets in 131 Tests and 253 ODI wickets in 225 matches in a career spanning from 1978-1994. He also coached the Indian the team for short span and was a chairman of National Cricket Academy. 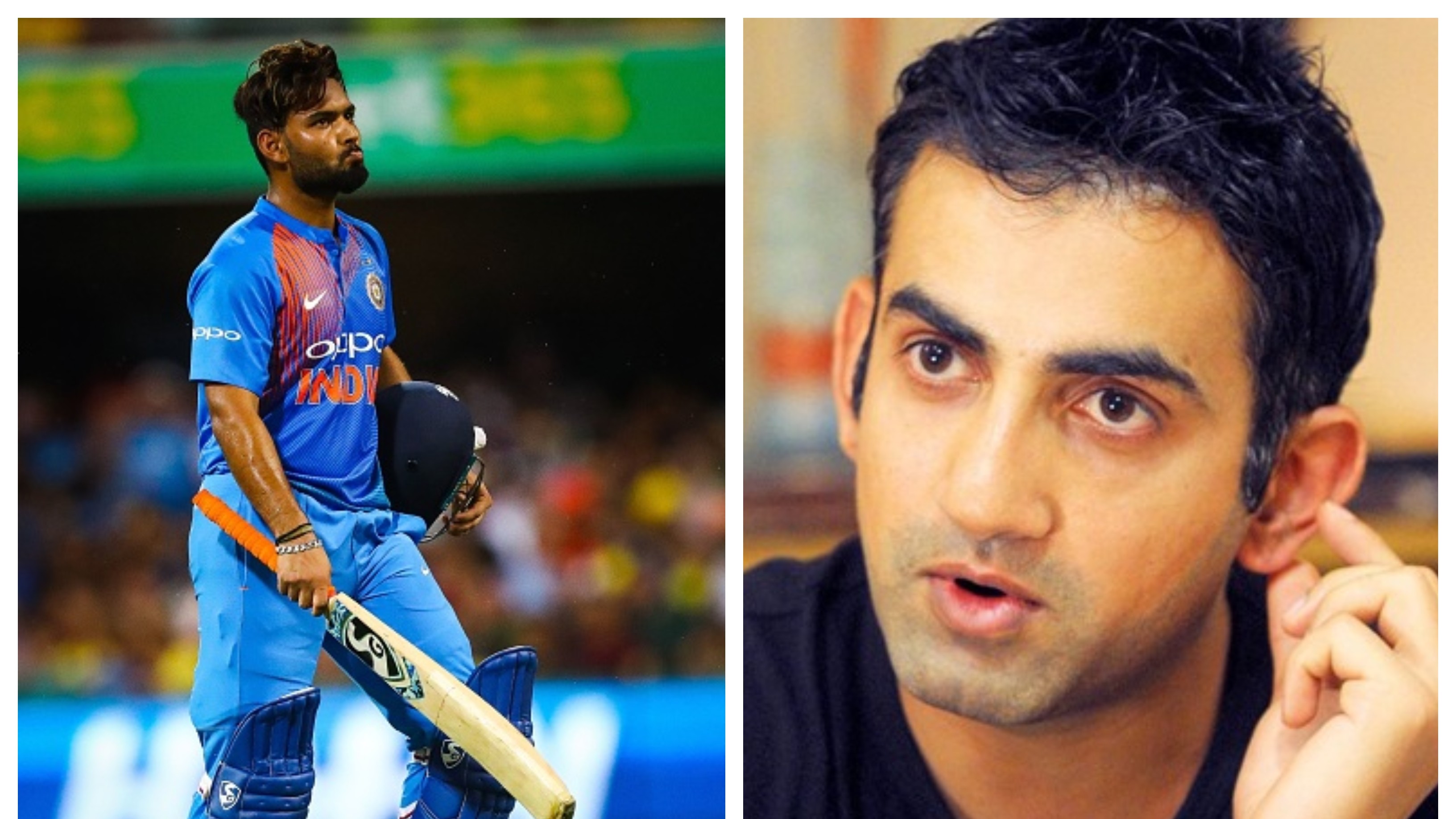 IND v SA 2019: Gautam Gambhir warns Rishabh Pant to be wary of his "favorite" for keeping job before SA T20Is 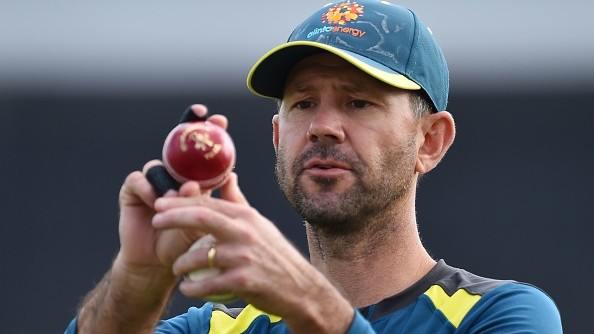 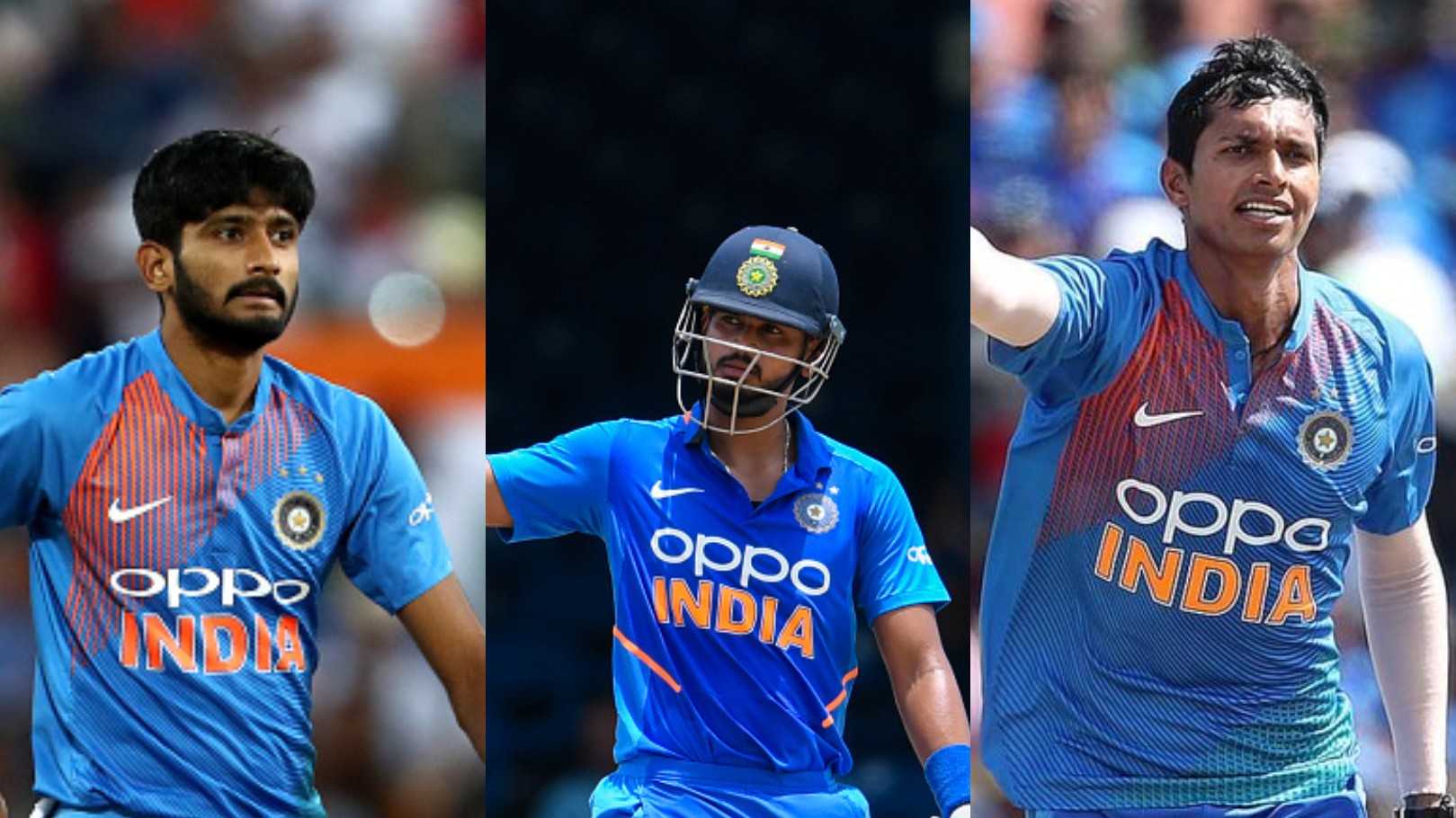 IND v SA 2019: 5 Indian players who would look to establish themselves in the SA T20I series