PCB wants Hasnain to feature in the ongoing Quaid-e-Azam Trophy. 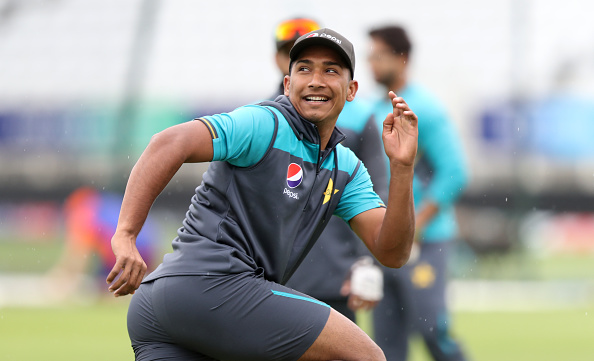 The Pakistan Cricket Board (PCB) has asked fast bowler Mohammad Hasnain to return to the country midway through his Caribbean Premier League (CPL) stint, ESPNcricinfo reported.

The 19-year-old speedster is playing for Trinbago Knight Riders in the Twenty20 competition.

Hasnain grabbed eyeballs this year for hitting speeds of 150 kph while playing for Quetta Gladiators in the Pakistan Super League (PSL). Subsequently, he was picked in Pakistan’s World Cup squad but didn’t get an opportunity to play a game in the quadrennial event.

Earlier, PCB had issued a no-objection certificate to the fast-bowler for the entire CPL 2019.

Hasnain represented TKR in four games, claiming six wickets at an average of 25.83. He has also delivered the quickest delivery in the tournament so far, being clocked at 155.1kph during Trinbago’s win against Jamaica Tallawahs. 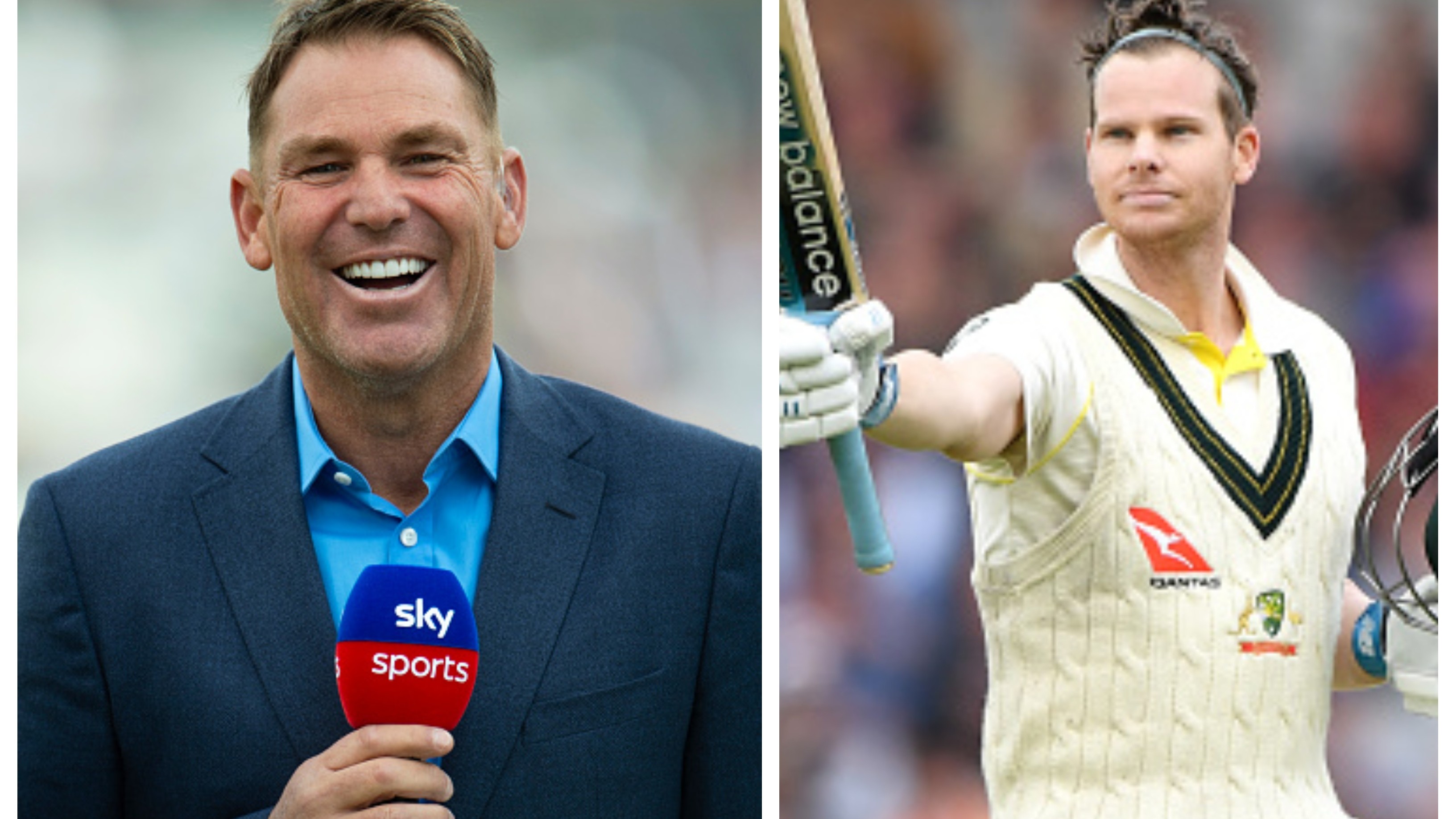 ASHES 2019: Shane Warne shares his two cents on how to dismiss No.1 Test batsman Steve Smith 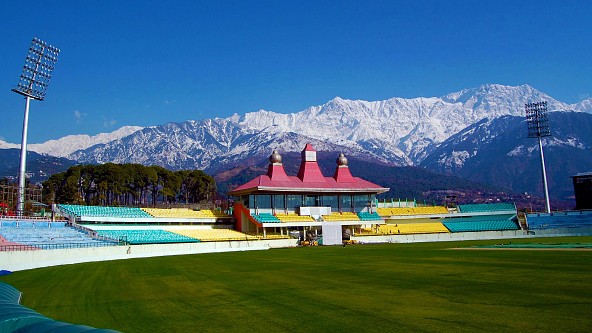 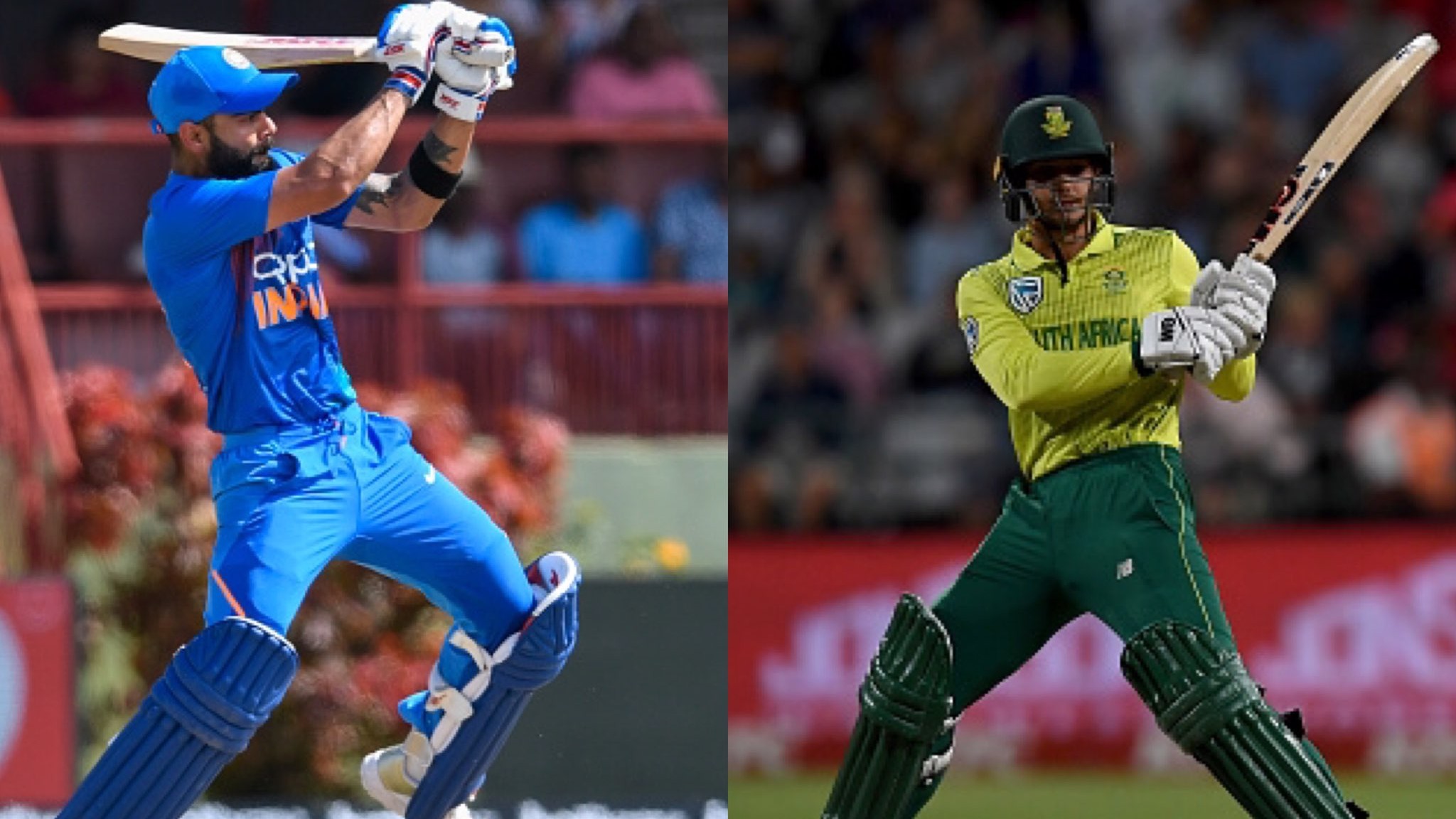