India U19 beat Bangladesh U19 by five runs in the final. 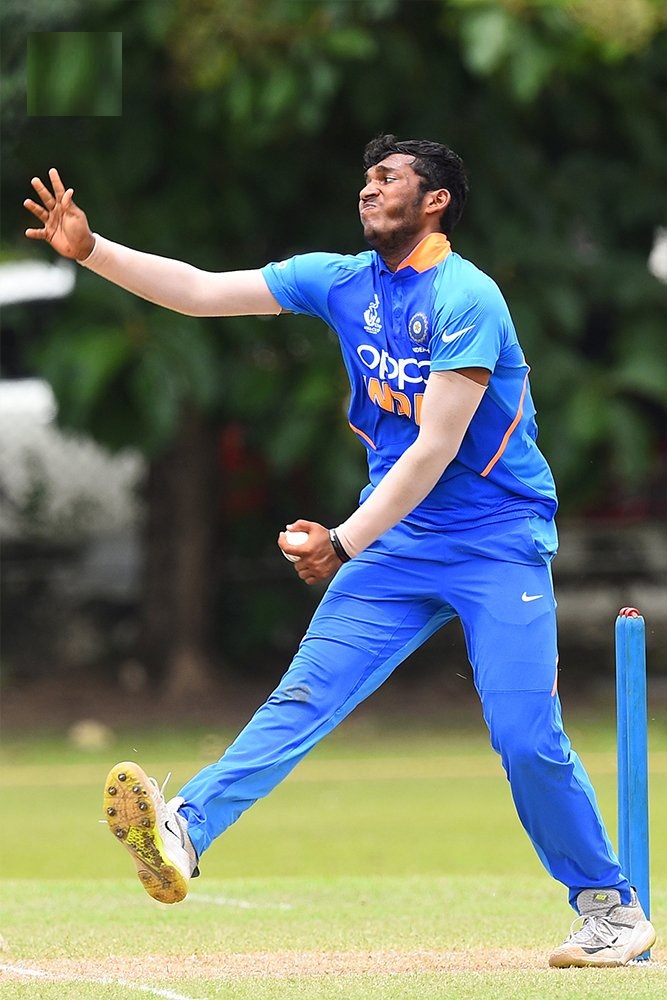 The Indian U19 team clinched their 7th ACC Asia Cup title by defeating Bangladesh U19 in a low scoring thriller at the R. Premadasa Stadium, Khettarama, Colombo.

Both the semifinals, scheduled on Thursday, had been washed out. India and Bangladesh U-19 made the final at the expense of Sri Lanka and Afghanistan U-19 after finishing on top of their respective groups.

India U19 won the toss and chose to bat first. However, they kept losing the wickets regularly with Karan Lal making 37, and skipper Dhruv Jurel making 33. Only another batsman to reach double figures was Shashwat Rawat, who made 19 as India was bowled out for 106 in 33rd over.

For Bangladesh, Shamim Hossain (3/8) and Mrittunjay Chowdhary (3/18) were the pick of bowlers. 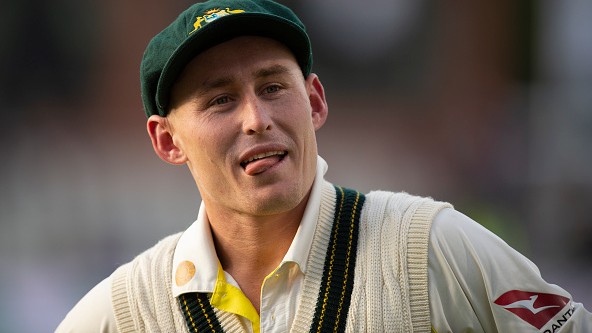 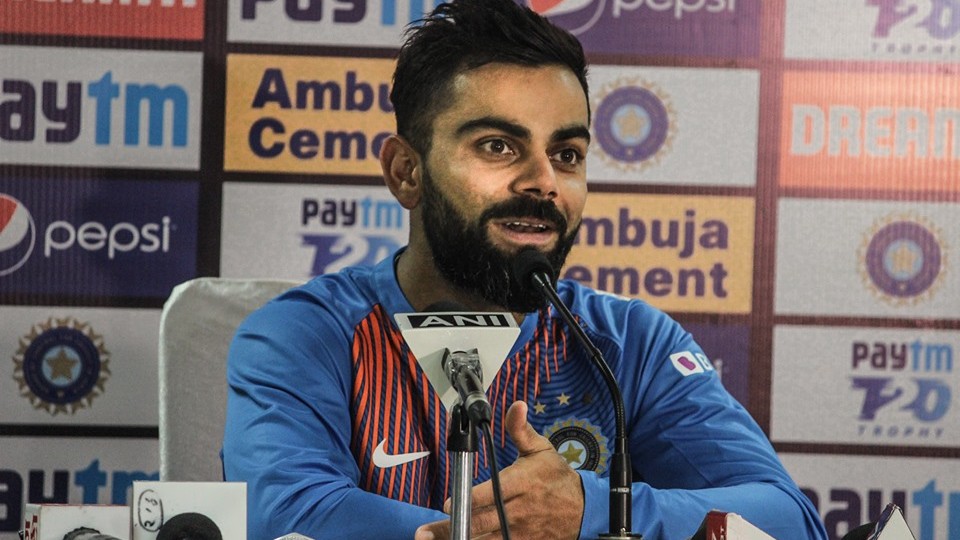 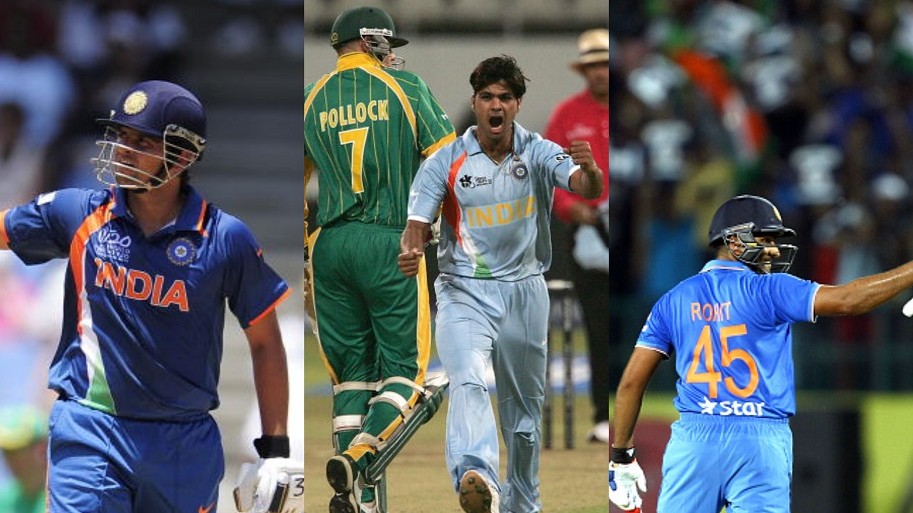