The rumour had spread because of a throwback tweet by Virat Kohli. 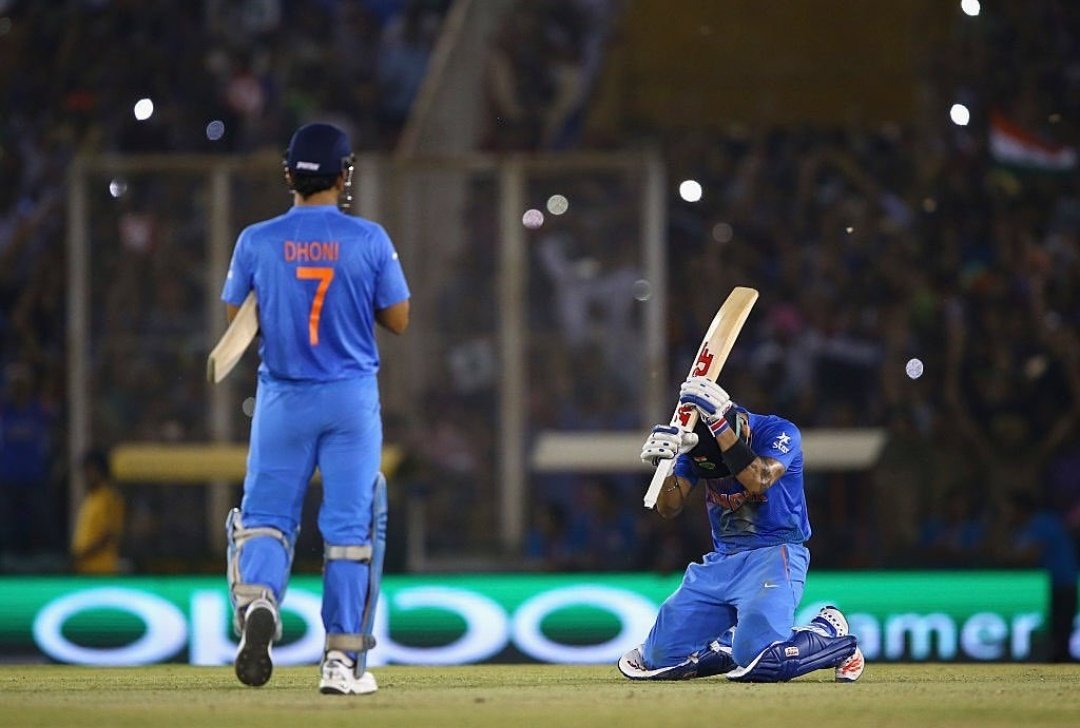 Today is just another day of the fans fearing that MS Dhoni would hang his boots anytime soon. After chief selector MSK Prasad clearing the air, it’s Mrs Dhoni who has now called the news as ‘rumours’!

Virat Kohli posted a picture of him celebrating Team India’s win against Australia in the 2016 World T20. He also captioned it, “A game I can never forget. Special night. This man, made me run like in a fitness test.”

The tweet seemed to be a tribute from the current skipper to the former skipper. This made the fans believe that today is the day MSD might announce his retirement. It does not need a long time for such a piece of big news to spread.

Hours later, Sakshi Dhoni had to step in and reveal that the news going around was just a ‘rumour’. She posted on her Twitter account, “Its called rumours!”

This has to be the confirmation that the 'bad news' from arguably the most liked Indian captain ever is nowhere near! 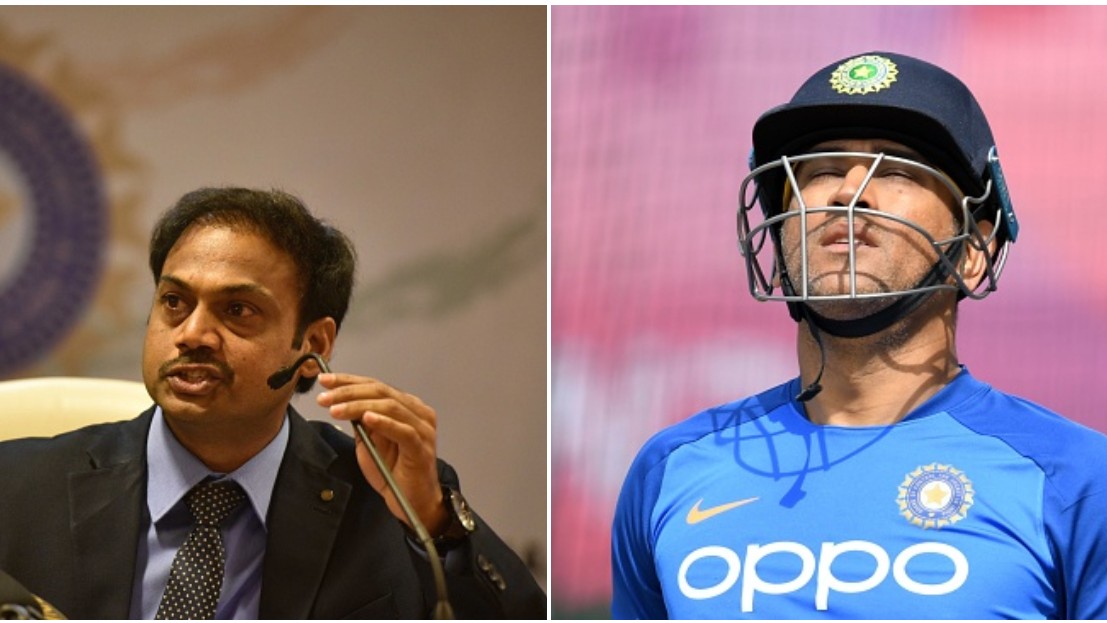 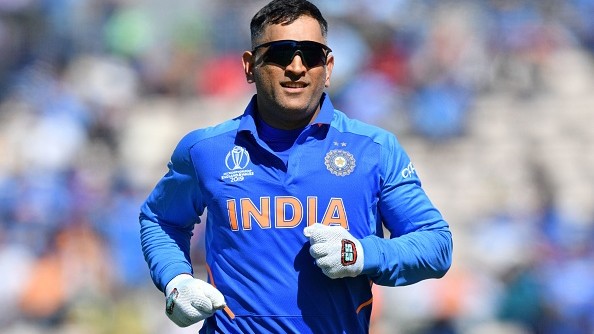 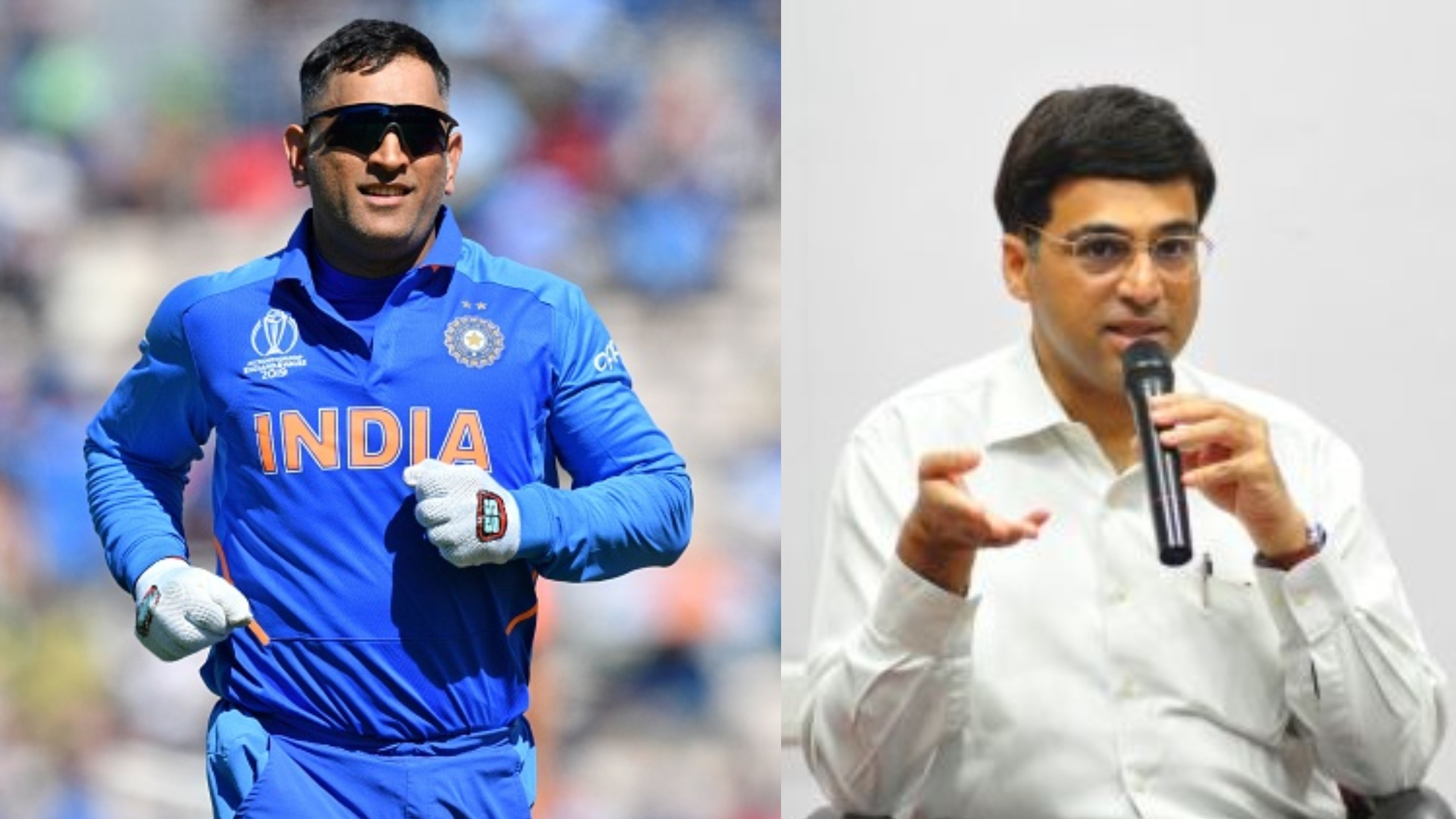