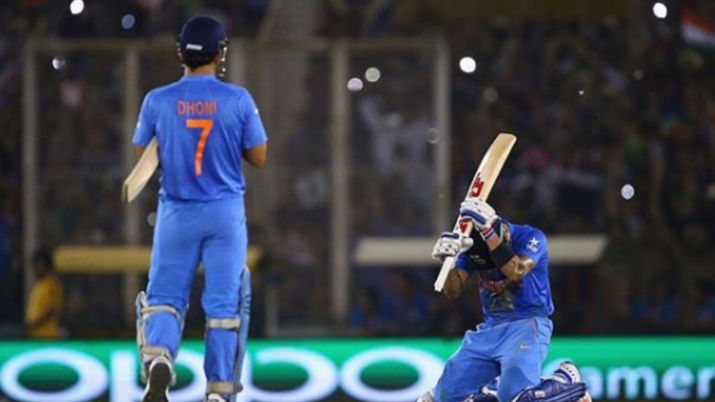 Indian skipper Virat Kohli recalled the match when MS Dhoni made him feel like his innings was more of a marathon. He shared a picture of the game which India played against Australia in World T20 2016. It was Kohli's one of the most excellent T20I innings.

Dhoni made sure they steal singles, and the opportunity of a single gets converted to two. India eventually won the match with five balls to spare. "A game I can never forget. Special night. This man, made me run like in a fitness test," he captioned the image. 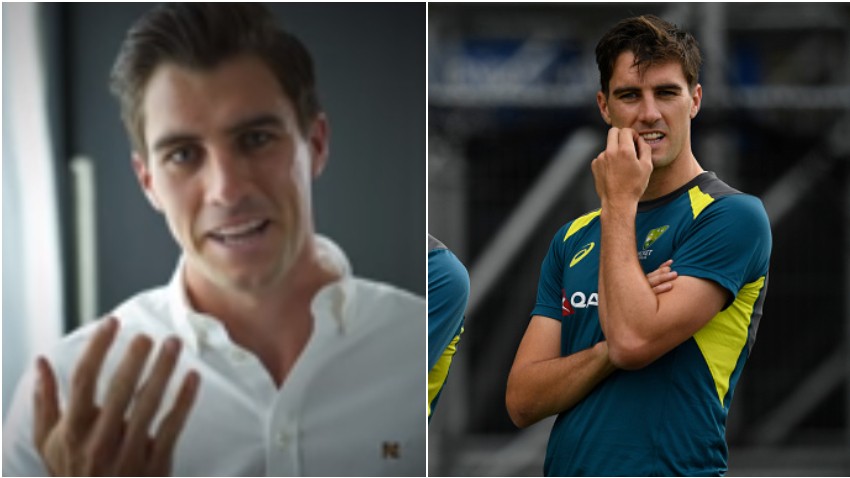 Ashes 2019: WATCH- Pat Cummins explains how he lost a centimeter of his middle finger 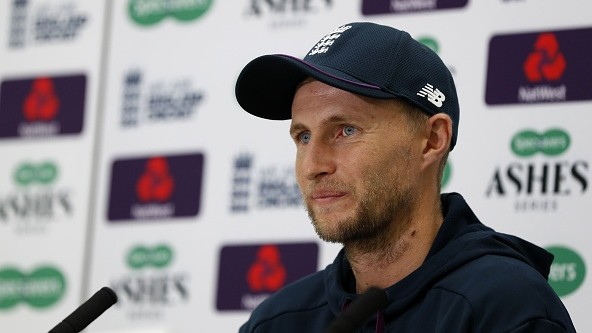 ASHES 2019: England has had a successful year despite conceding the Ashes, says Joe Root 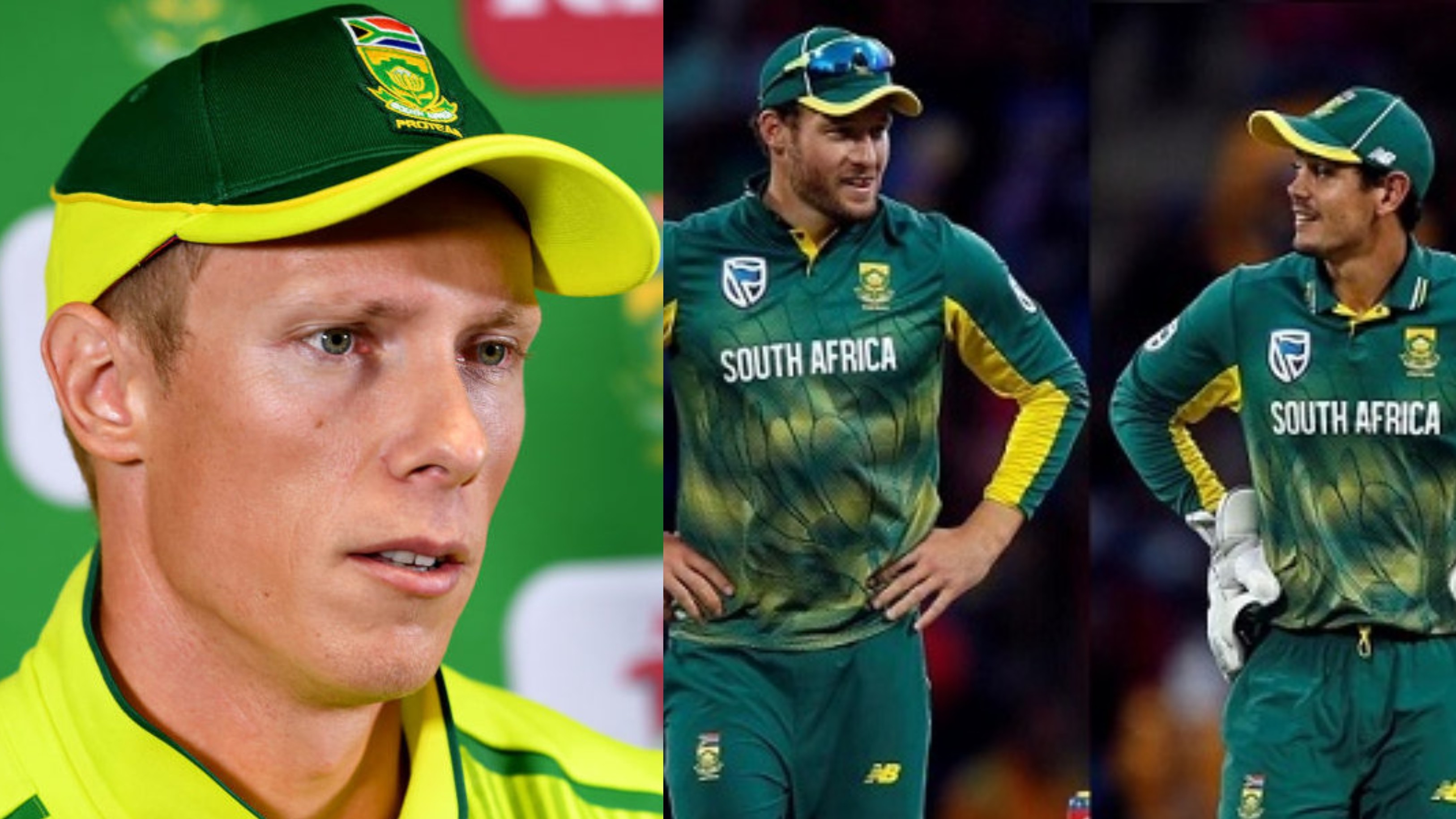