The 34-year-old has played 13 international matches for South Africa. 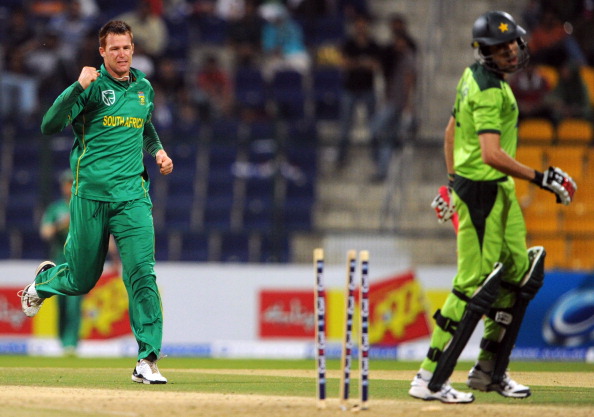 Rusty Theron will become the latest cricketer to play international cricket for two countries as the former Proteas bowler is set to make his debut for the USA.

The United States of America will be hosting official ODIs for the first time ever as PNG and Namibia will be touring that part of the world. This coincides with Theron making a record of becoming the third South African to play for two different nations at the international level.

Theron played 4 ODIs and 9 T20Is for South Africa and has picked 12 wickets in either format. He has also previously been a part of Kings XI Punjab, Rajasthan Royals and the now-defunct Deccan Chargers in the Indian Premier League. He became eligible to play for USA after fulfilling the three-year residential criteria.

He will become the third South African after Roelof van der Merwe (South Africa and the Netherlands) and Kepler Wessels (Australia and South Africa) to play for two different nations.

USA Cricket chief executive officer Iain Higgins was happy about hosting official ODIs for the first time. He said, “Team USA is excited about the hosting of official ODI matches in the United States for the first time ever. One-day cricket is an important format of the sport and one in which Team USA has made great progress over the past few years. We are thrilled to be part of this series of highly competitive matches and the players are eagerly anticipating building on that recent progress and testing themselves in ODI competition with Namibia and PNG.” 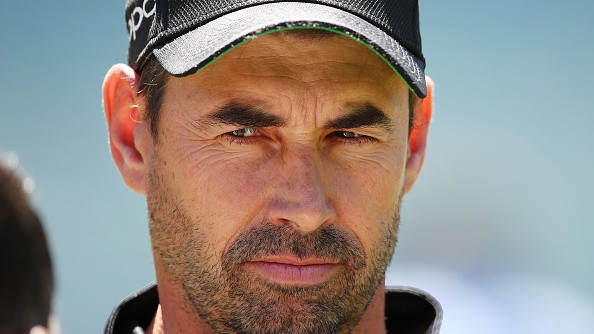 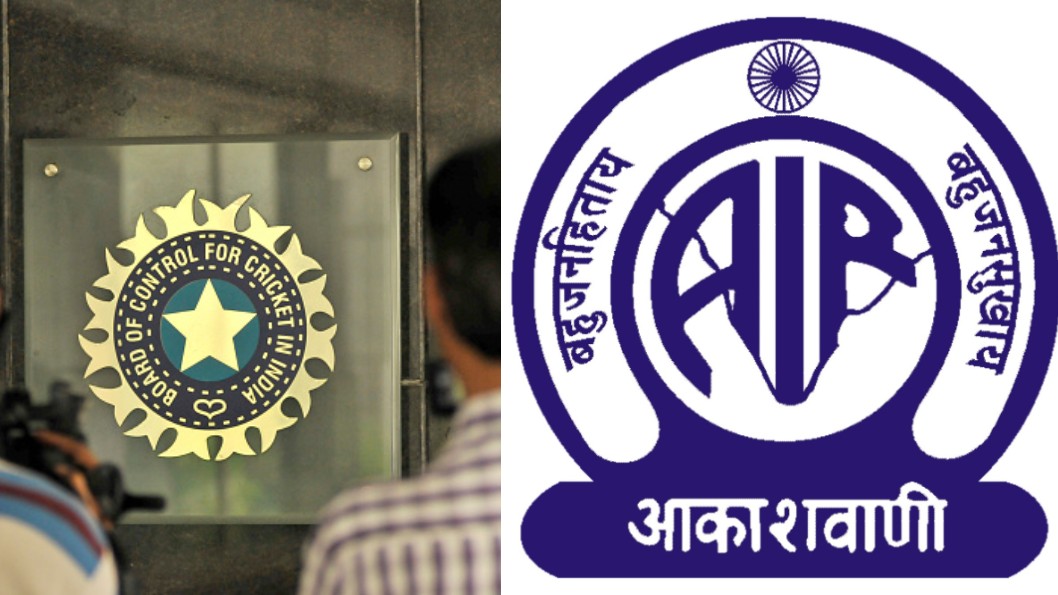 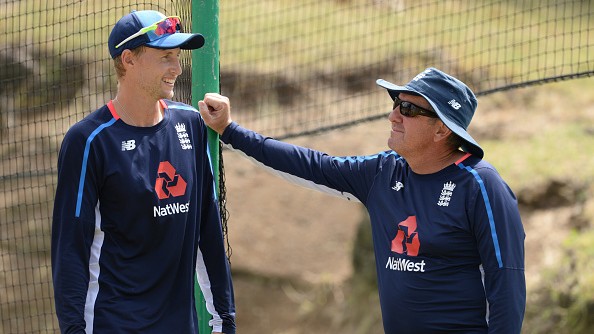