Hardik was provisionally suspended for his inappropriate remarks on a popular TV show in January this year. 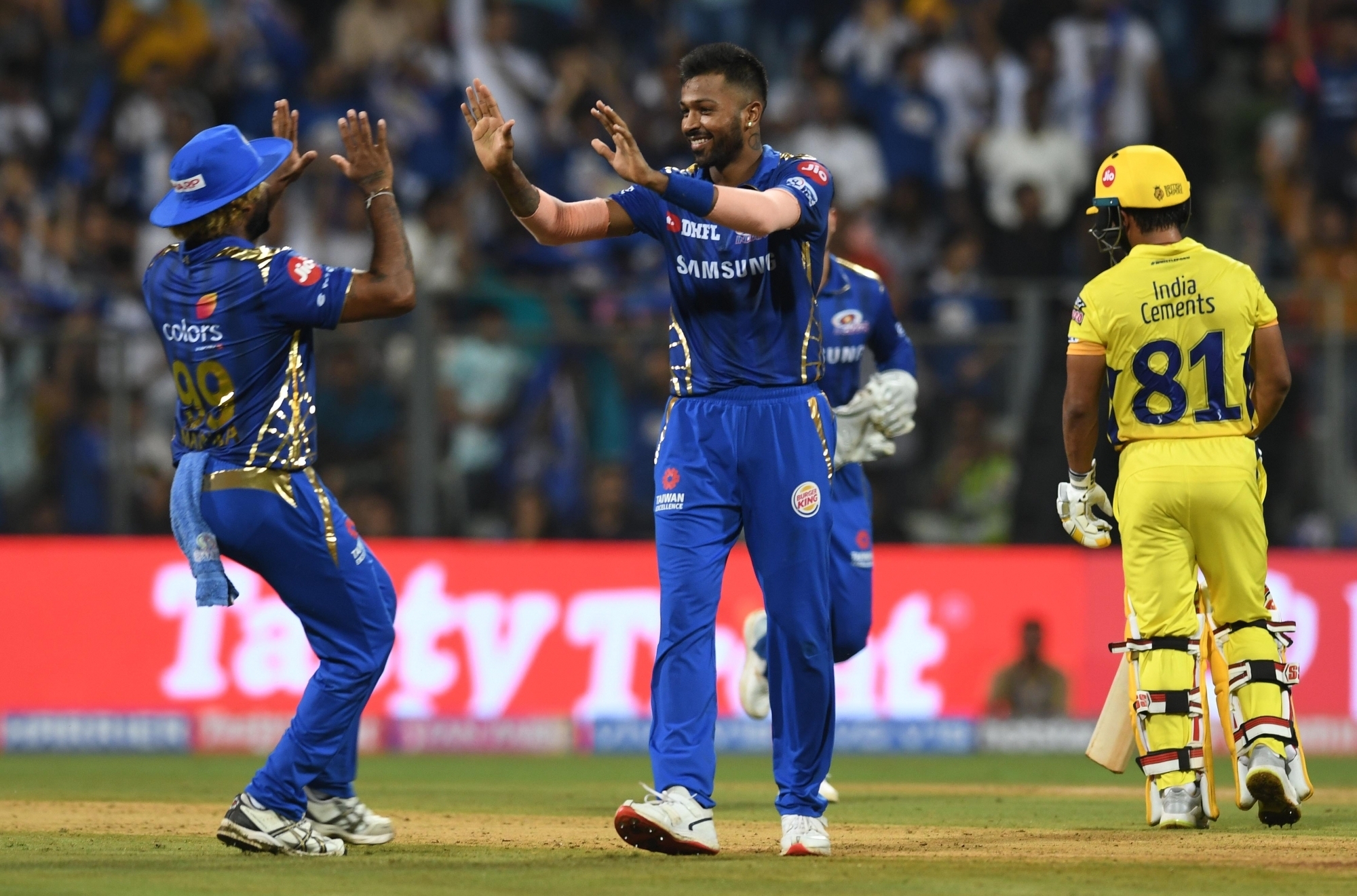 Indian all-rounder Hardik Pandya on Tuesday (April 9) responded to the notice issued over him for his recent inappropriate remarks during an episode of the popular TV show - Koffee with Karan - by deposing before the newly appointed BCCI Ombudsman and ethics officer DK Jain.

This deposition is learnt to have taken place in Pandya's hotel room where he is staying as part of Mumbai Indians' squad for the ongoing IPL. KL Rahul, the other player whom the Ombudsman issued a notice, will depose on Wednesday (April 11) morning.

It is expected that Retd Justice DK Jain will submit his findings in time before the Indian team's ICC Cricket World Cup selection meet on April 15.

The matter is unlikely to be stretched any further, as per few senior BCCI officials, especially with the duo having submitted their unconditional apologies. Both Hardik and Rahul were provisionally suspended before these bans were then temporarily lifted by Vinod Rai and Diana Edulji as the inquiry was still pending and that's when SC appointed its former judge Jain as the BCCI Ombudsman last month to resolve the overall dispute.

The concerned duo was sent back home midway through the tour of Australia in January before Pandya rejoined the team in the middle of the series in New Zealand while Rahul, who had a lacklustre tour down under, was told to play the home A series against England Lions. 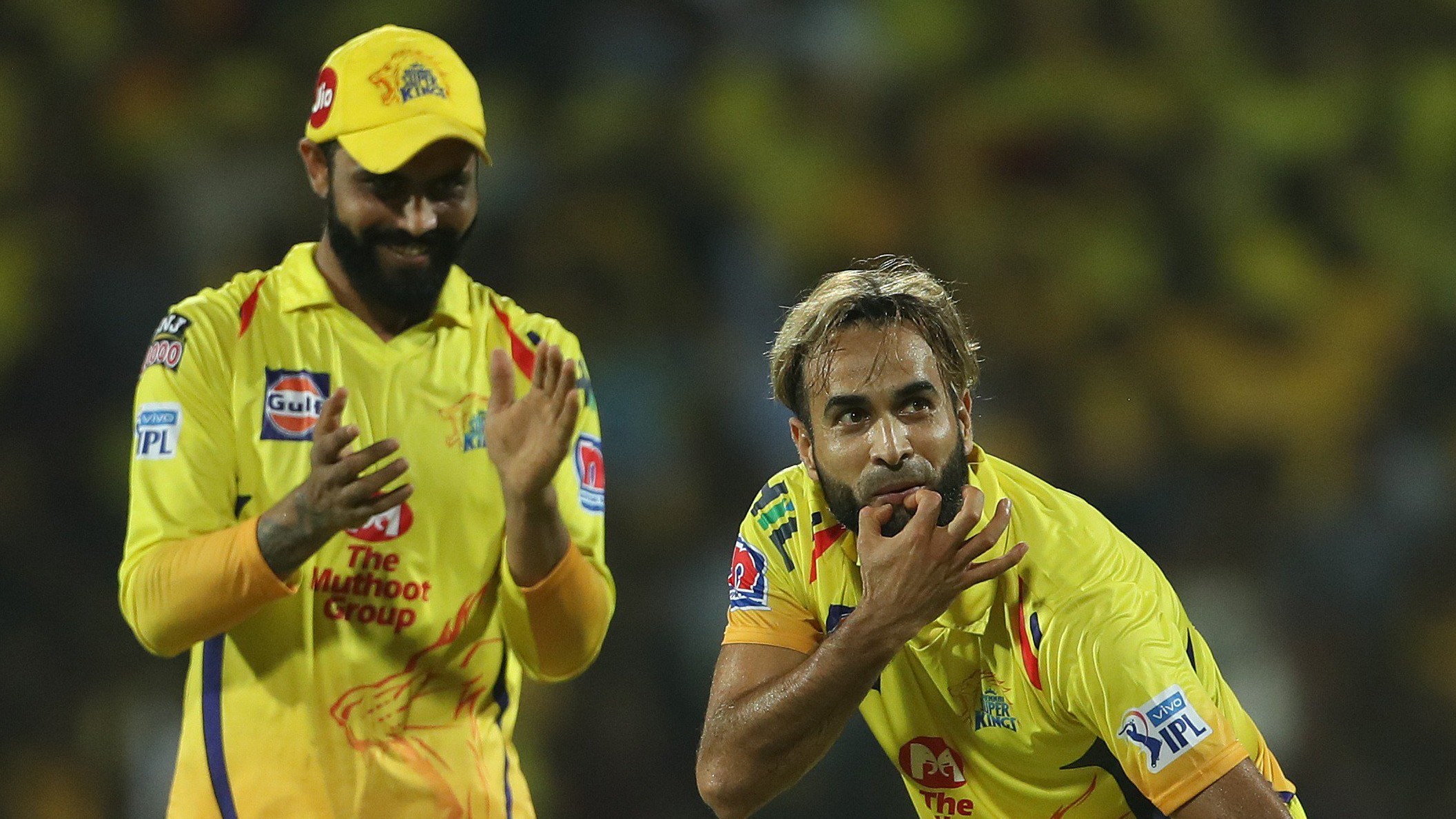 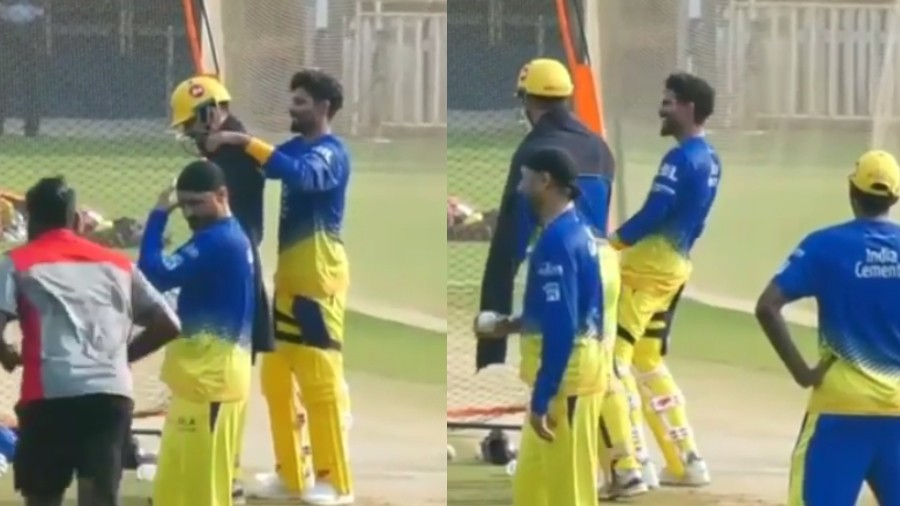 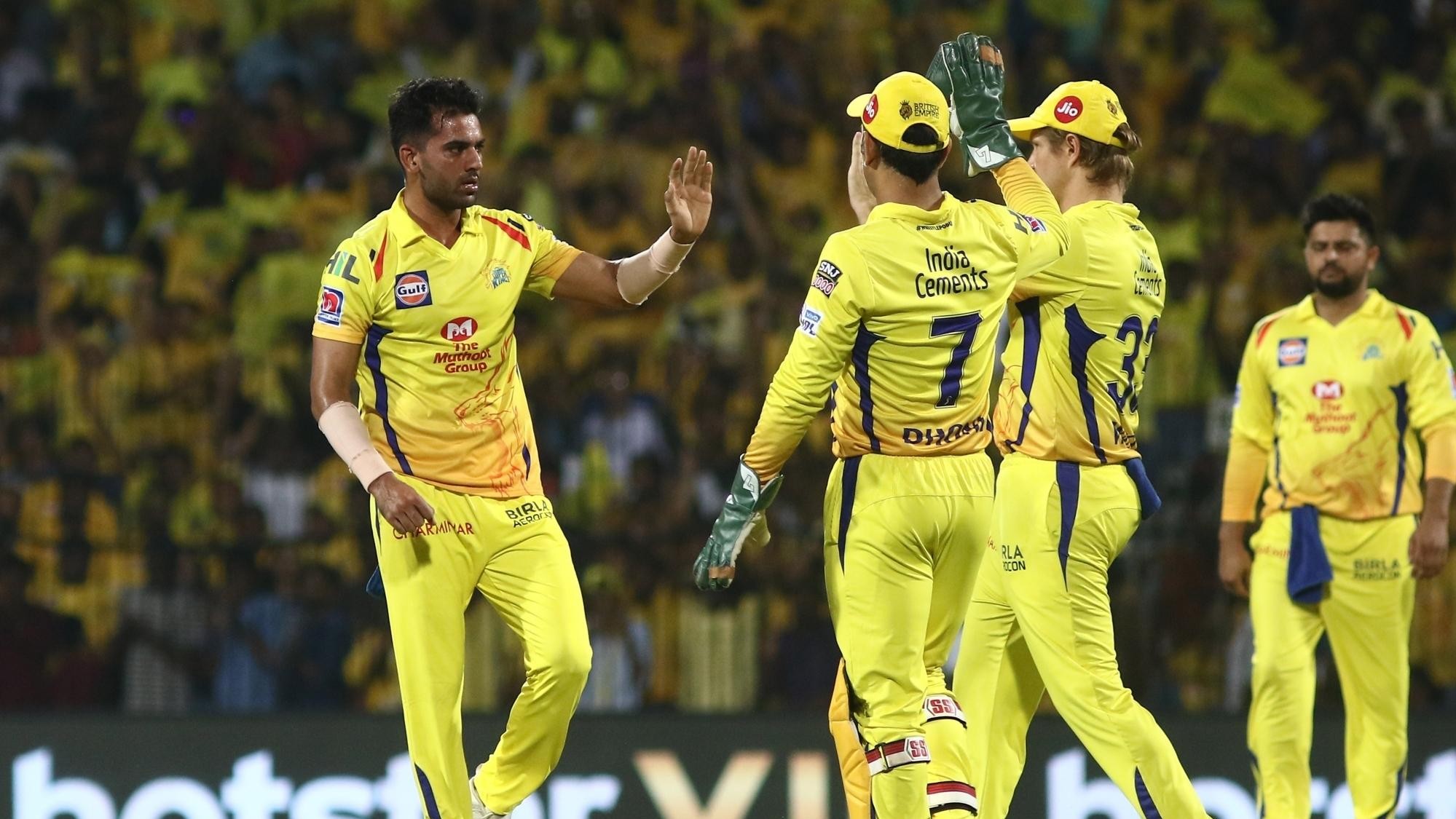