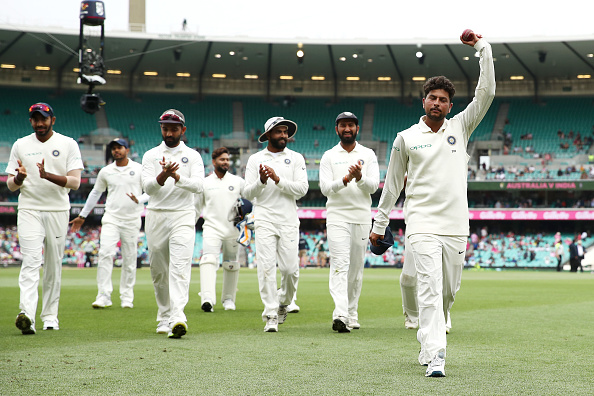 Kuldeep Yadav will play ahead of Ravichandran Ashwin and Ravindra Jadeja in India's next overseas tour if words from Ravi Shastri are anything to go by. The left-arm wrist spinner has been magnificent in international cricket across all formats and might well be rewarded for it.

Ashwin, who was India's premier spinner in all conditions till now, did start off the recent tour of Australia quite well in Adelaide. But he got injured and missed the rest of the Test matches played in Perth, Melbourne and Sydney.

While Jadeja did his role to perfection in the last two games of the Border-Gavaskar Trophy that resulted in India's maiden series triumph down under.

Kuldeep, though, overshadowed the veteran duo with a magnificent five-fer in the fourth and final Test at the SCG. He returned with 5/99 as his innings figures and became one of the few overseas spinners to record a five-wicket haul in Australia.

Youngster's exploits have been noticed very well by former Indian all-rounder Shastri, who lavished rich praise on him during an interview with Cricbuzz.

This is when the national head coach confirmed one major development in Indian Cricket.

"He plays overseas Test cricket and he gets five wickets, so he becomes our primary overseas spinner. Going ahead, if we have to play one spinner, he is the one we will pick," Shastri asserted.

"There is a time for everyone (referring to Ashwin's poor fitness record in 2018). But now Kuldeep is our frontline number one overseas spinner."

India next travels abroad in July, when they play a two-match Test series against West Indies in the Caribbean. 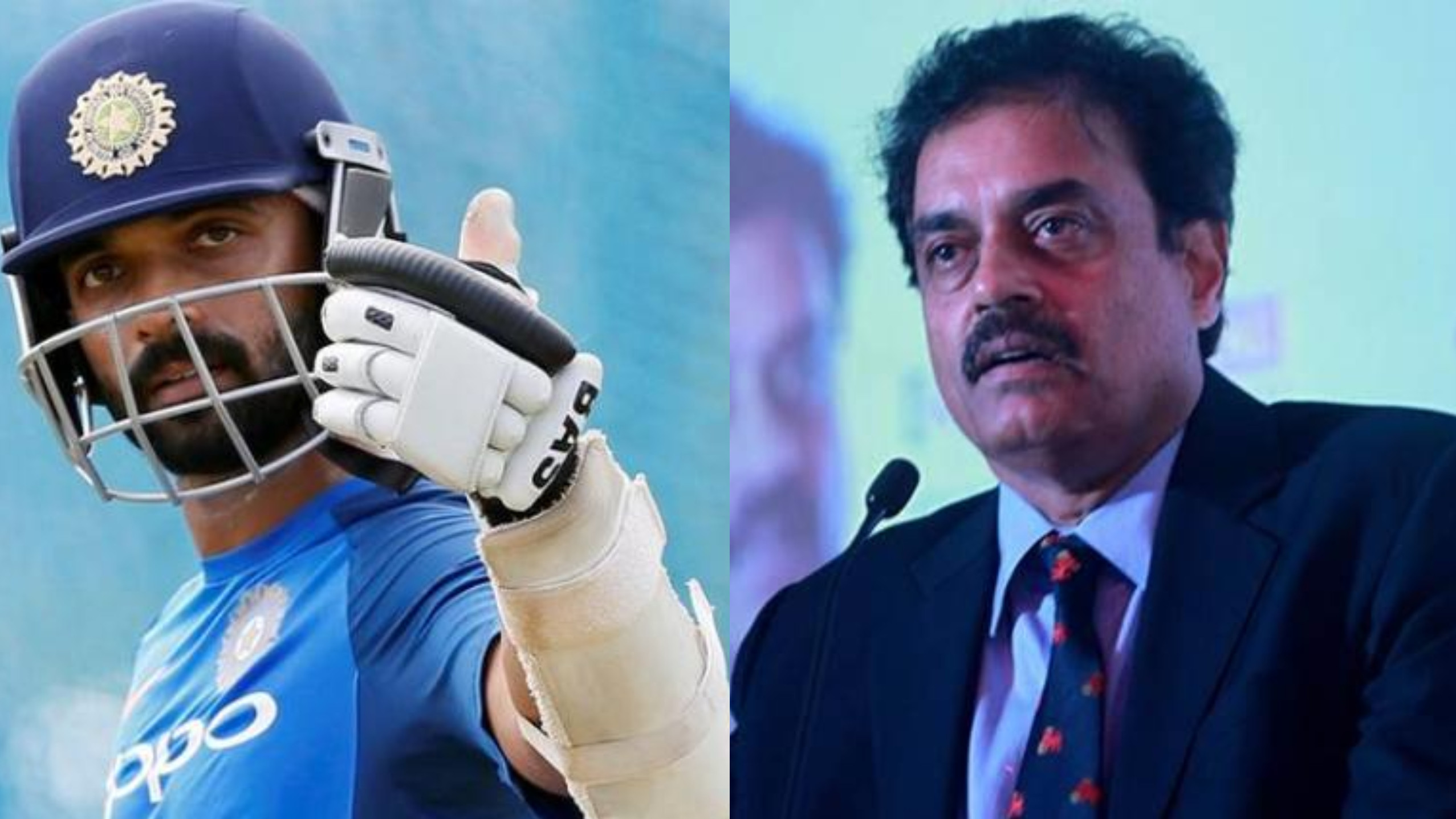 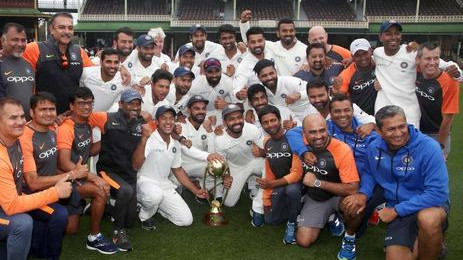 "I wasn't speaking French when I rated this team as best Indian side on overseas tours," says Ravi Shastri 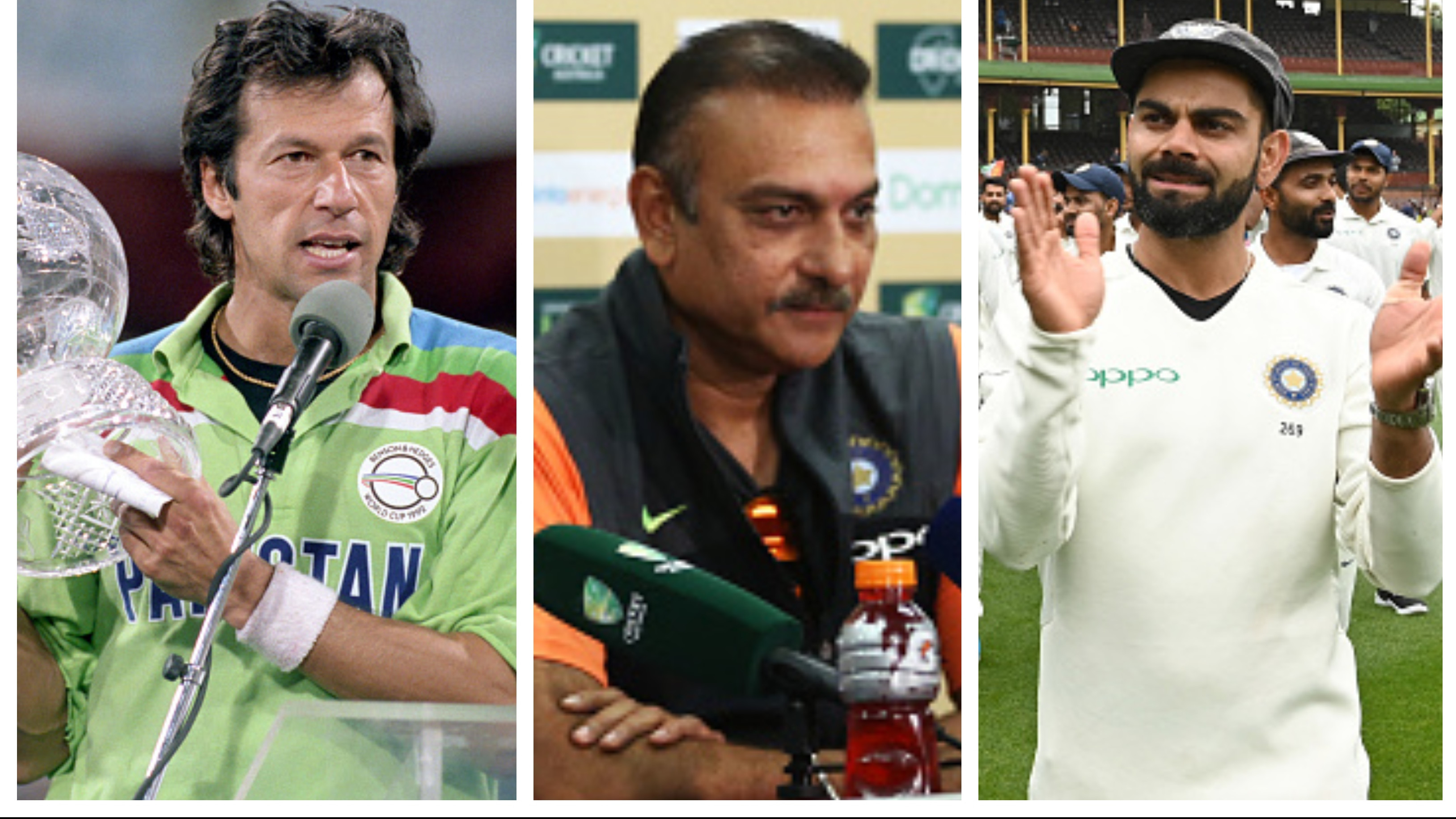