Wriddhiman Saha eyeing return to cricket via India A games

The wicketkeeper batsman has been nursing a shoulder injury. 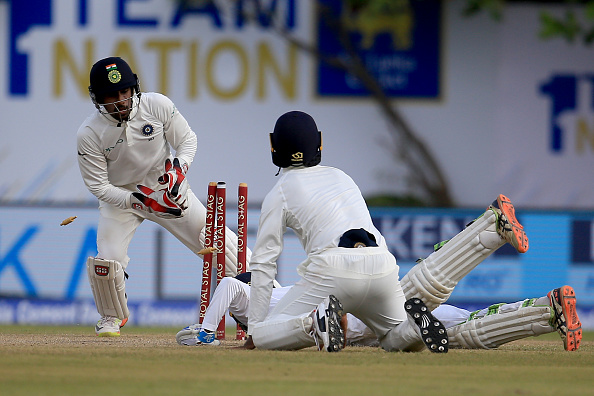 Wriddhiman Saha, who has been out of action for India since January 2018 with a shoulder injury for which he later had to go through a surgery, is striving to make a comeback at the highest level.

The 34-year-old is currently in Bangalore's National Cricket Academy(NCA) to nurse his niggles and is hoping to be fit in time for two unofficial Tests that India A plays against the touring England Lions side next month.

“It will be great if I could be fit to play in India A day-games against England Lions [starting February 7]. If the fitness is up to the mark, then only I will be available. I am almost there," Saha told Sportstar, "I will definitely be fit for IPL but my immediate target is to be fit for the India A games."

"I can only play when there is not even one percent doubt. The physio will be able to tell better. If I am fit, I will be going there only. I am also looking at the Syed Mushtaq Ali T20 for Bengal."

There have been questions surrounding his future after the amazing rise of Rishabh Pant in international cricket. But Saha clarified that he doesn't see the youngster as his competition.

"I have seen Rishabh in bits and pieces. He has done really well. Whoever will deliver for the team is good for the country," he said.

One of India's finest glovemen also gave an insight into how difficult this recovery process has been for him.

"If I wasn’t a wicketkeeper, I would have probably been fit 45 days ago. I think that’s a difference between a batsman and a ‘keeper," Saha added, "You always need to be ready for those dives when needed. If you aren’t match ready, you will be found out and later on, that isn’t a good feeling for a player."

"My focus was to repair what went wrong. I enjoy being in present. I have been following international cricket too."

India A squad for the upcoming two red-ball encounters will be announced by BCCI All-India senior selection committee this week. Ishan Kishan has been preferred for the role behind stumps in the one-dayers at that level. 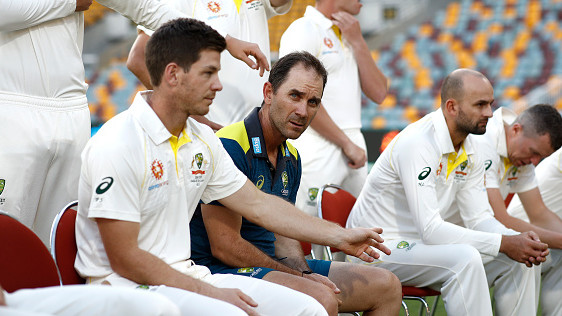 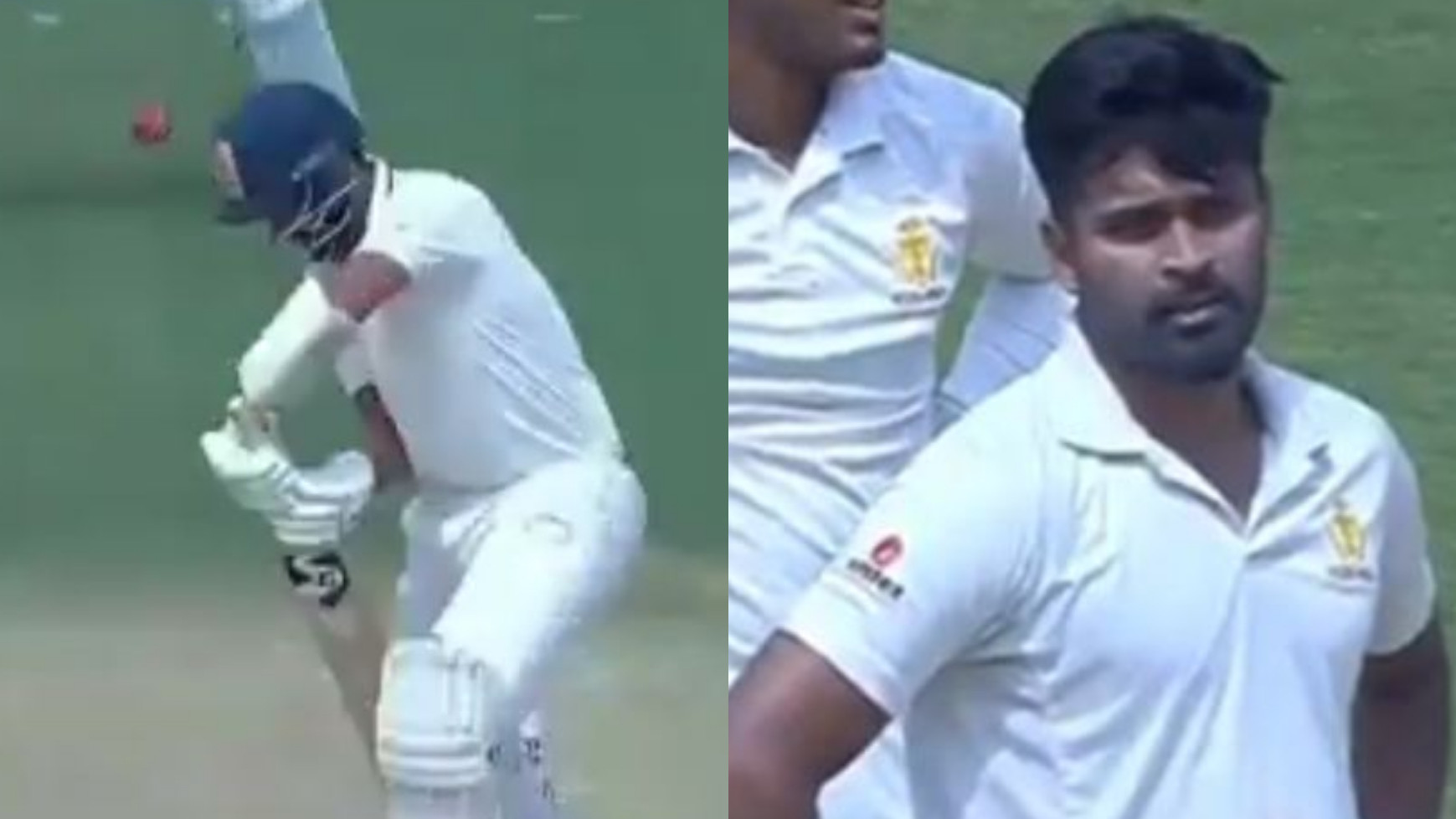 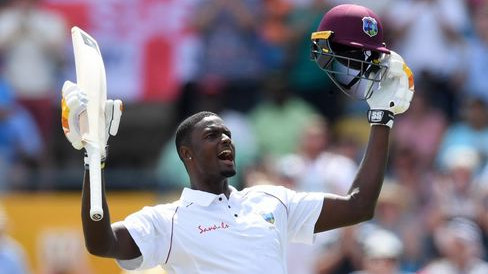