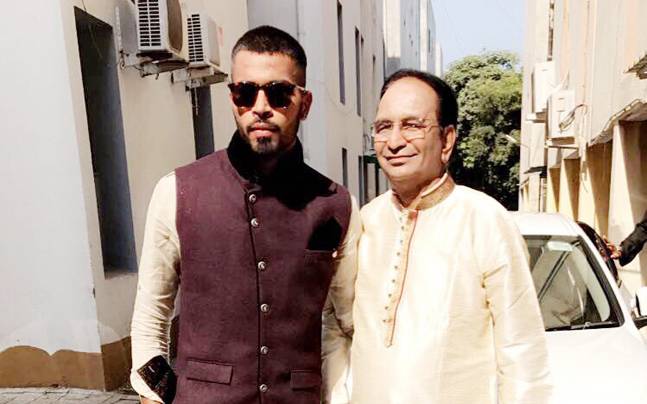 Hardik Pandya didn't know his comments in the famous talk show Koffee with Karan will land him in a huge controversy. The all-rounder had to apologize on social media, and to the BCCI as well as his teammates in Australia. Pandya said he was carried away with the nature of the show.

The youngster made some really ill-suited statements and touched sensitive topics which weren't appreciated.

Hardik's father Himanush Pandya had to come in support of his son. He stated that the words uttered by the cricketer were in a light-hearted way.

"I don’t think people should read too much into his comments. It was an entertainment show and his comments were made in a light-hearted manner. he was only looking to entertain the audience. So, it [his comments] should not be viewed very seriously or negatively. He is an innocent boy with a very fun- loving nature," he said as reported by Mid-Day.

But the damage has been done and the situation doesn't seem to get better for Hardik, and also his partner in crime KL Rahul.

(With Inputs of Mid-Day) 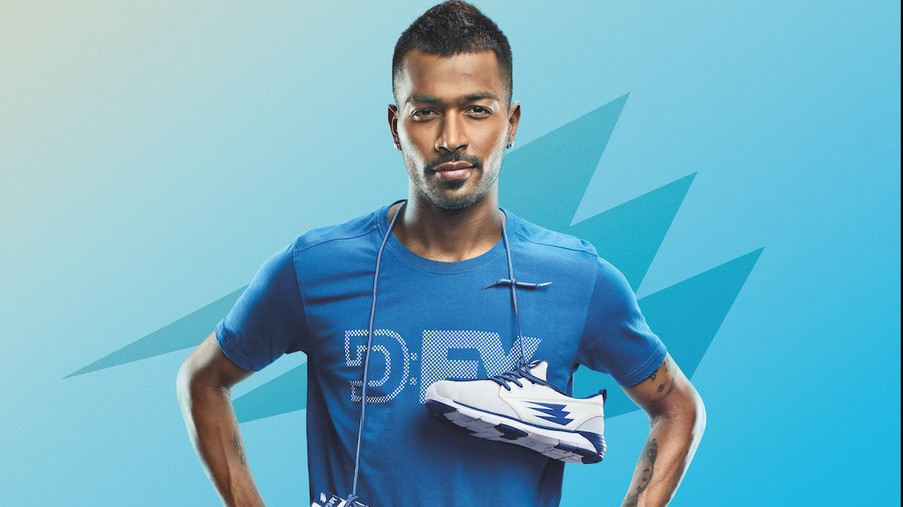 Hardik Pandya loses out on a big endorsement deal after Koffee with Karan controversy: Report 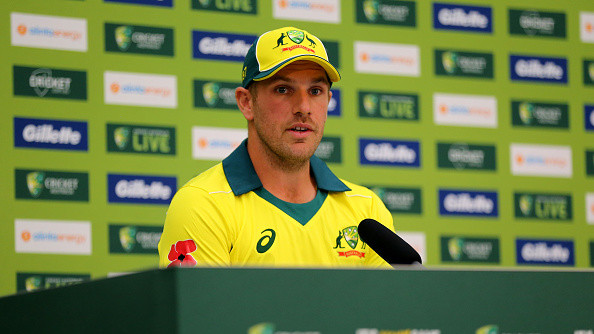 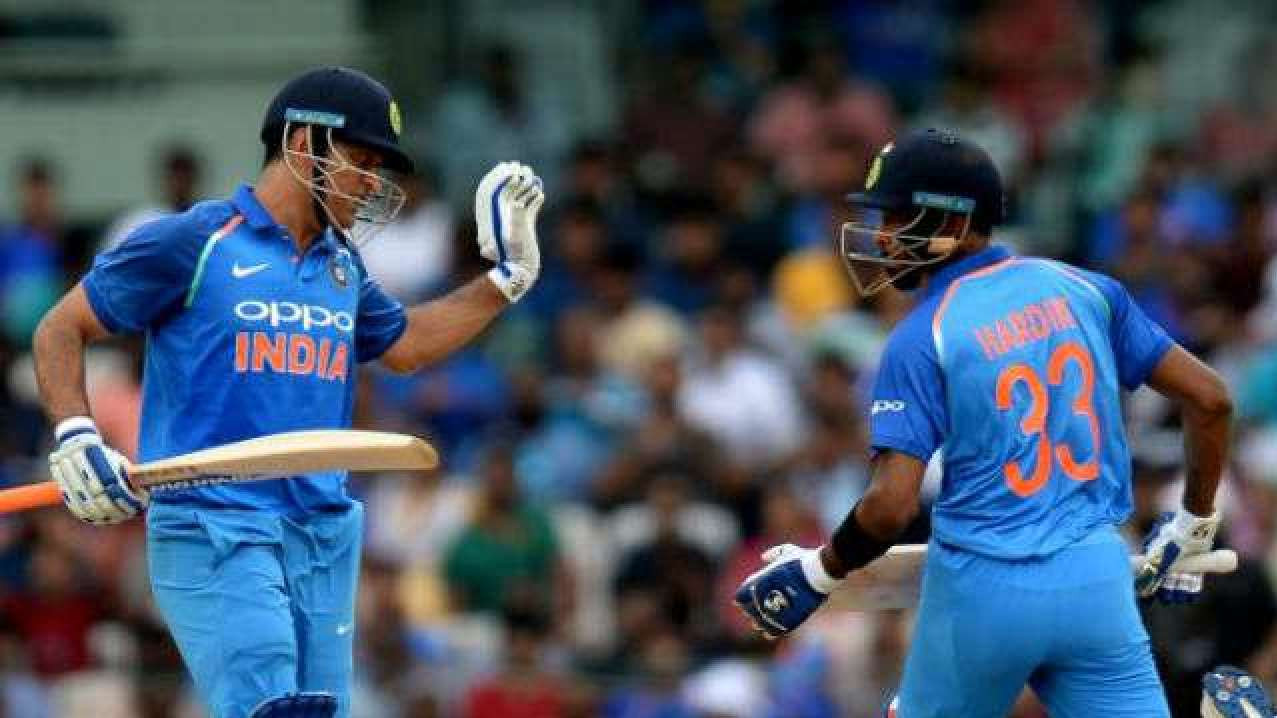