Before the ball-tampering ban, Smith had represented Australia in 64 Tests, scoring 6199 runs including 23 hundreds and 24 fifties. 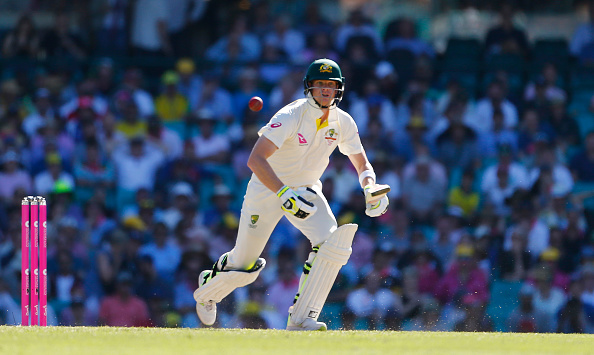 Cricket New South Wales CEO, Andrew Jones, is confident that Steve Smith will start from where he had left and will score "1000 runs a year in Tests for another five years."

Smith along with his then deputy, David Warner, were handed 12-month suspensions by Cricket Australia for their roles in ball tampering plot during a Test against South Africa in Cape Town. On the other hand, rookie opener Bancroft was handed a nine-month ban under CA's Code of Conduct.

While Bancroft's suspension expired on December 29, Smith and Warner will not be eligible to return until March 29, 2019.

"I can't speak for Davey as much, but I'm very confident Smith will get 1000 runs a year in Tests for another five years," Jones was quoted as saying by ESPNcricinfo.

"The effect of this will be a refreshment break and then he'll have a point to prove. There's going to be a revenge mission on the bowlers for the next five years. Hopefully Davey does the same," he added.

Smith, who is currently placed at No. 3 in the ICC Test rankings for batsmen, averages a whopping 61 in the longest format of the game. Before the ban, the right-hander had represented Australia in 64 Tests, scoring 6199 runs including 23 hundreds and 24 fifties.

Steve Smith was also a top-batter in ODI cricket, having maintained a good average of 41.38 from 108 matches with 3431 runs and 8 centuries. 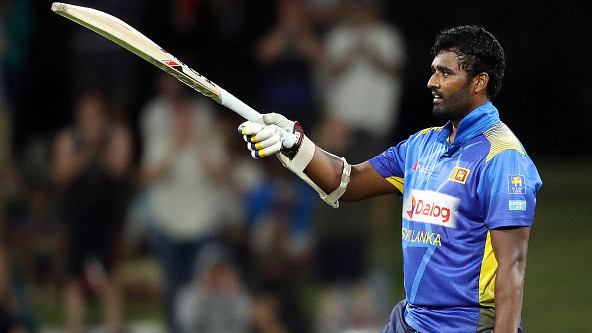 NZ v SL 2018-19: Thisara Perera talks about his approach while batting with the tailenders 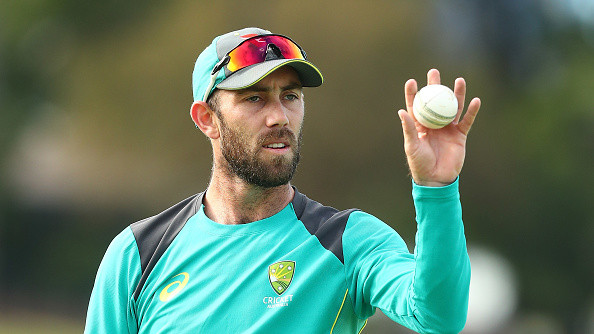 AUS v IND 2018-19: Maxwell expects clarity in his role during the ODI series 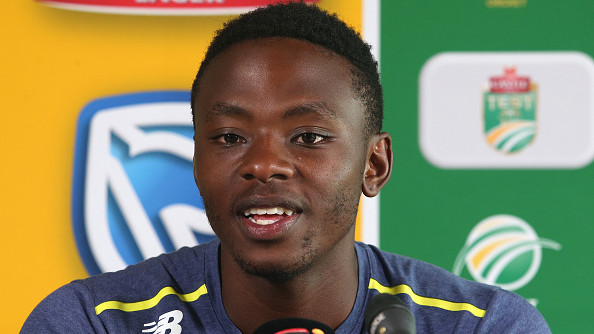