BPL 2019: Steve Smith to not play in the Bangladesh Premier League after refusal from BCB

David Warner will play for the Sylhet Sixers in the BPL. 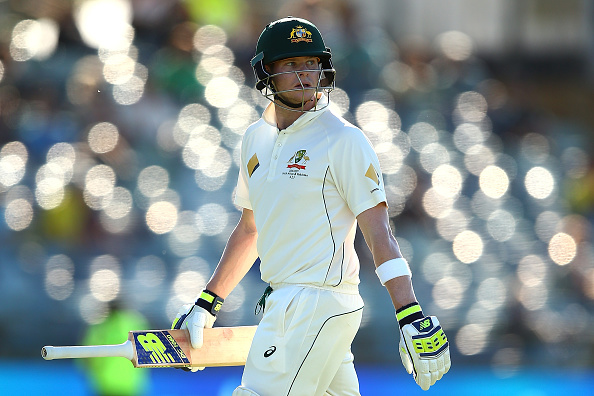 Suspended former Australian skipper Steve Smith has suffered another blow on Thursday (December 20), as the Bangladesh Cricket Board (BCB) banned the southpaw from participating in the upcoming 2019 edition of the Bangladesh Premier League (BPL).

The BCB has decided not to allow the stylish right-hander to take part in the BPL after participating franchises expressed their reservations over his inclusion in the T20 event, citing a by-law violation, as the Aussie was not part of the players draft, and was picked by Comilla Victorians from outside the draft.

Having a meeting with the BPL governing council, the Board announced the latest development after the GC members failed to convince the franchises to consider Smith’s selection -who was signed by Victorians as a replacement for Asela Gunaratne for the BPL 2019, starting on January 5.

BCB chief Nizamuddin Chowdhury said, “The rule of the tournament is that if a franchise takes a replacement, his name should be in the list of initial players’ draft. But Smith’s name was not there. Some franchises raised the objection about it. So, we have to bar him from playing the BPL.”

While Victorian's chief executive Col[retd] AKM Zaki confirmed the latest development. He added, “Yes he [Smith] is not available for us. We have received a mail in this regard last night.”

However, Smith’s national teammate David Warner, who is also serving ball-tempering ban along with him will play in the BPL for the Sylhet Sixers. 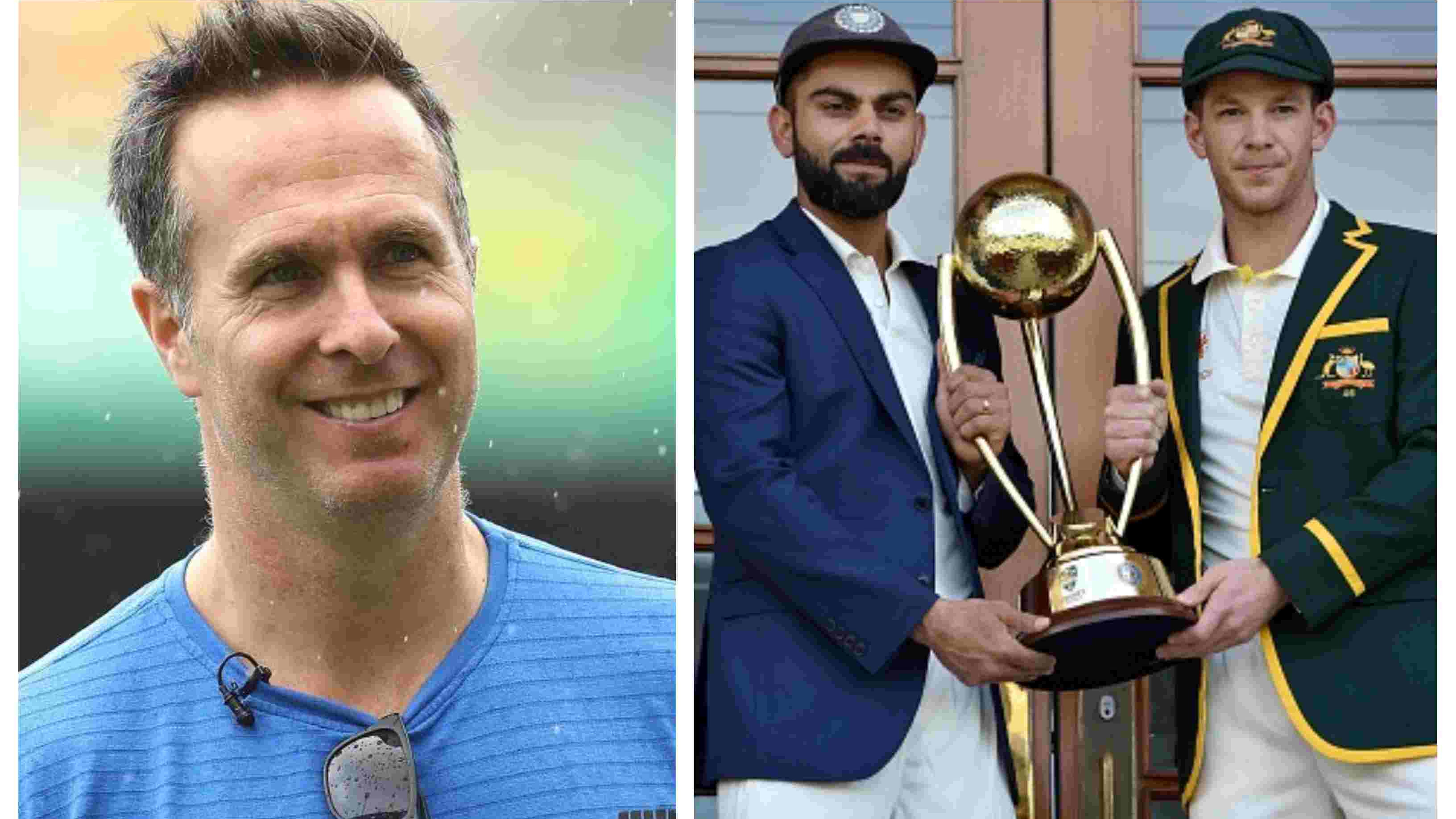 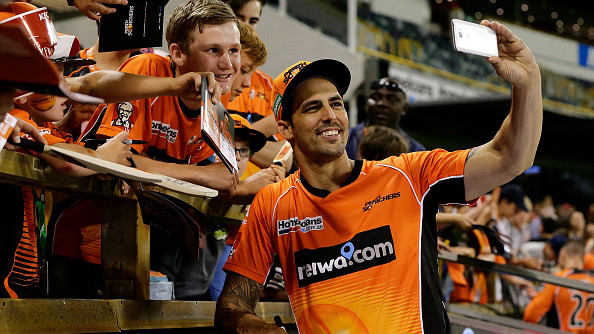