Laxman also talked about how MS Dhoni and co. couldn't fulfill his dream. 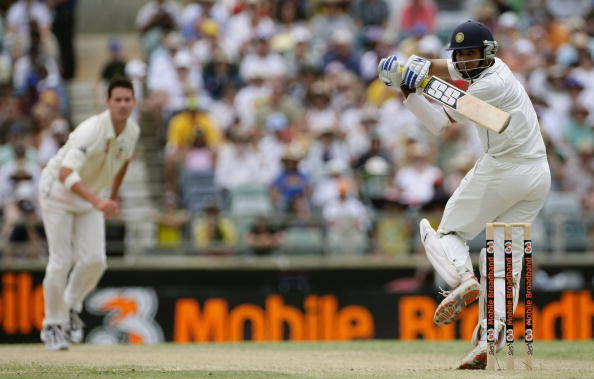 The Indian cricket team has many indelible memories from their tours to Australia in past. Former Indian cricketer VVS Laxman recalled one of those moments from the Australian tour. He revealed the infamous monkey-gate scandal at Sydney in 2007-08 made him feel like going back to home.

“I was the one who suggested that we should go back home immediately because it was clear it was one-sided and it was not fair but Anil (Kumble) showed great leadership qualities and managed everything,” Laxman said during his autobiography launch in Delhi.

India had fought back in Perth Test after the monkey-gate and some unacceptable umpire mistakes on the field left everyone open-mouthed. India was about to abort the series before ICC stepped in.

“Perth win mattered for what happened at Sydney. We as a team felt that we were let down by umpires, there was a lot of atrocious decision given against us, and we lost that match, so it was important for us to win at Perth.”

Laxman is thankful to the tail-enders for making it possible for him to add runs. The former Indian batting pillar was asked to bat lower in the order where finding a solid batting partner wasn't easy.

“I was very selfish because no. 6 was not a position suited to my batting. My batting suited to number 3 as I could use the pace of the ball. Batting at No. 6 meant that invariably the opposition captains would set the field and ball at the tail-enders,” he said.

“So I had to come up with a strategy to score runs, to build a partnership. I used to play big shots and get out initially. So I had a discussion with John Wright and we thought it was important to enhance the batting skills of the bowlers."

“All these bowlers had a big heart. There were challenging bowlers at that time which required technique. So it was decided that each batsman was responsible for a bowler, so I realized that the only way I can score runs was by rotating the strikes. So thanks to them for playing with such mental toughness.”

Laxman wanted to hang up his boot on a happy note. But it wasn't possible, in fact, India suffered a whitewash in Australia in 2011-12. “There was a lot of frustration and negative emotions in me especially after losing 0-4 in Australia because it was my dream to retire on a high and I was not able to achieve that and I was shattered,” he said. 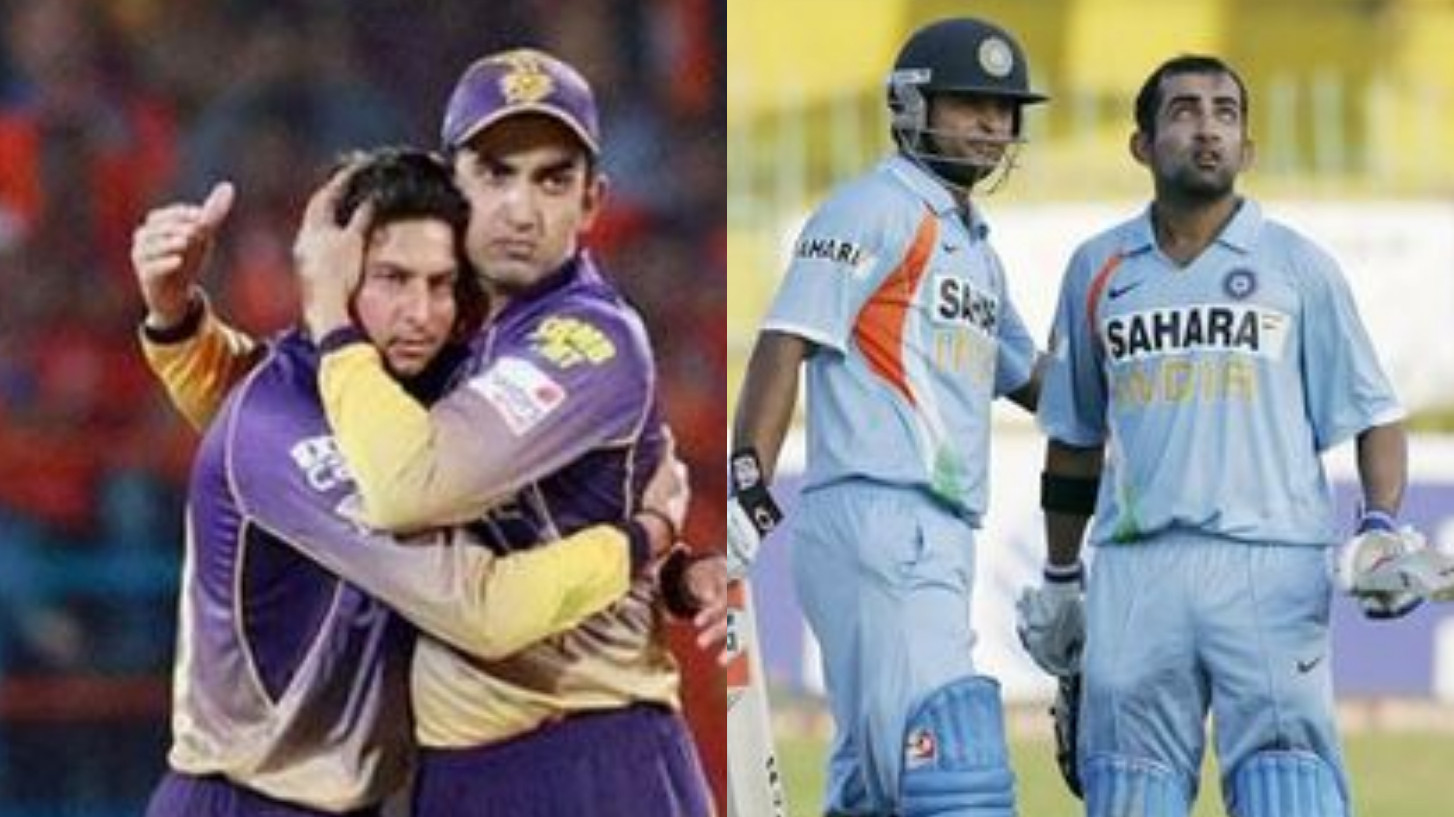 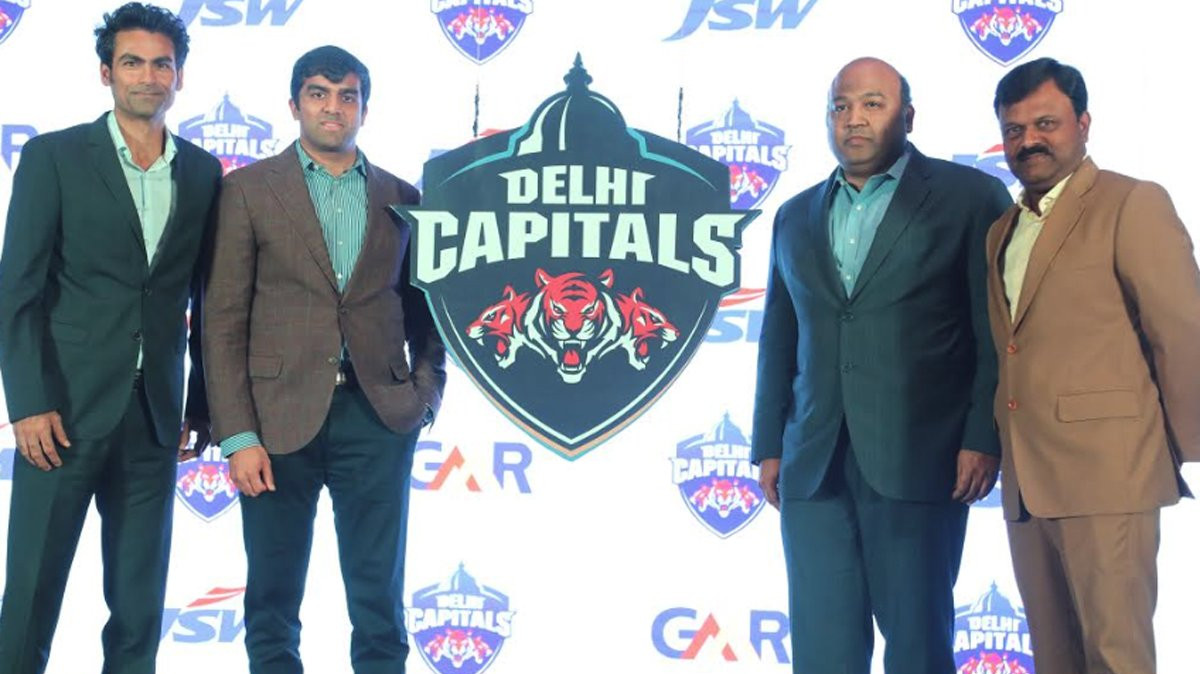 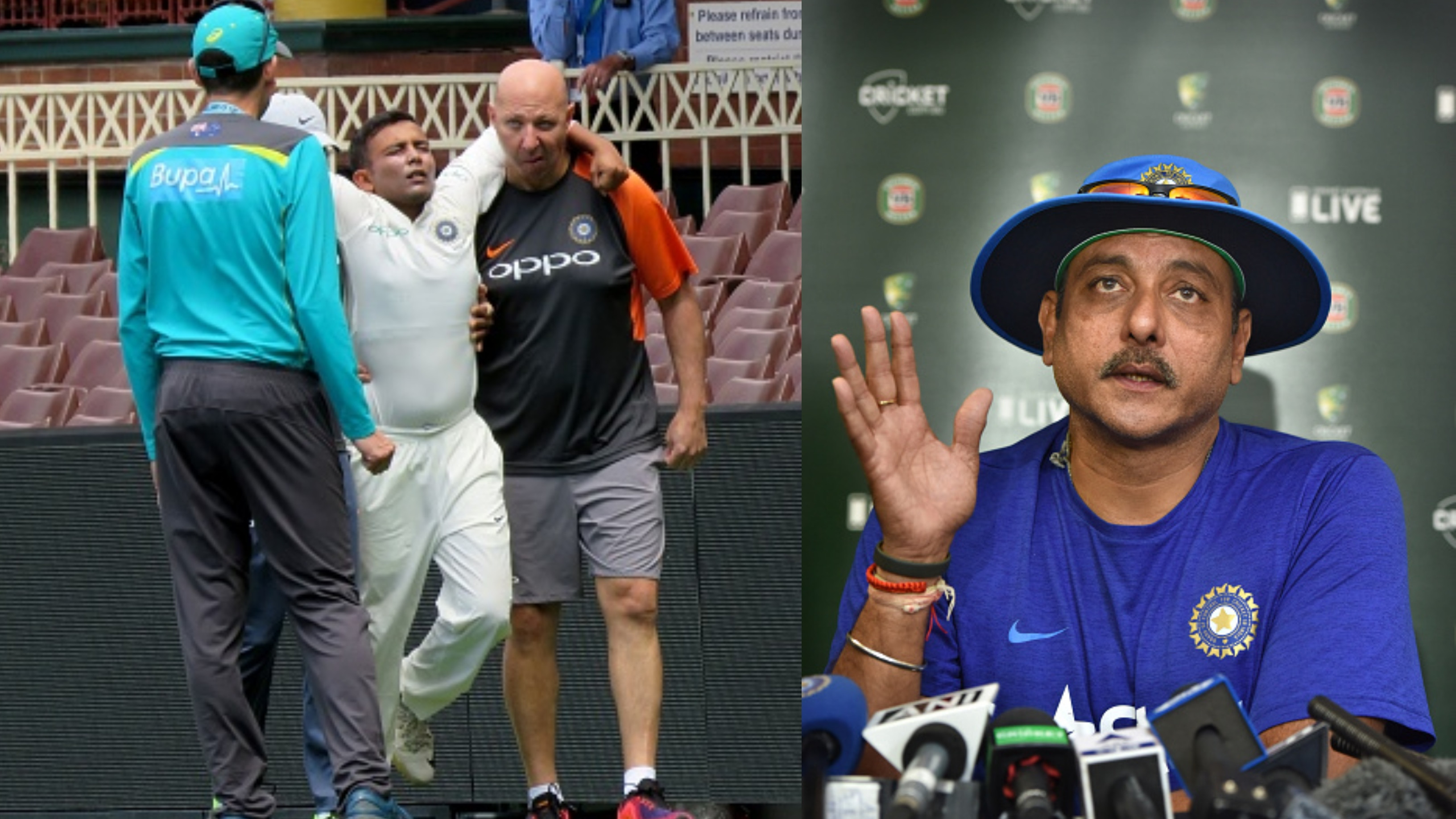