The two ODIs will be played on May 18 and 21 and the venues will be announced in December. 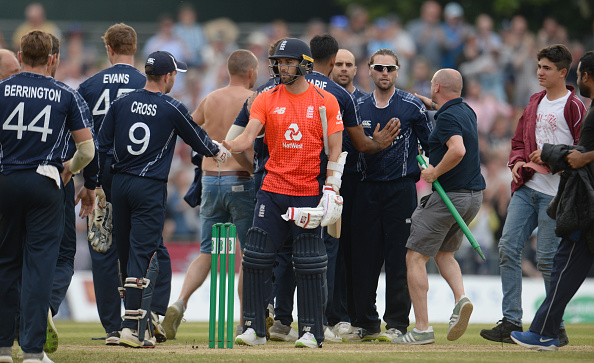 Sri Lanka will play 2 ODIs in Scotland as part of their preparation ahead of the all-important ICC Cricket World Cup in England & Wales, next year.

Confirmed by Cricket Scotland on Monday, November 26, the 50-over Internationals will be played on May 18 and 21, 2019. The venue allocation for the same will be announced in December, next month.

Excited to have received a major boost in the form of fixtures against an ICC full member, Scotland skipper Kyle Coetzer was quoted saying, “We are really excited to be playing these ODI’s versus another Full Member. After the success of 2018, the team is mindful that we face new pressures and higher expectations from both Scottish cricket fans and also the wider global cricket community.”

“There is nothing better than playing cricket at home in front of a full house of Scottish fans and we are determined to continue to improve on our recent performances.”

“We will be well prepared for these matches and go out to win. Following our 1-1 draw in the 50 overs series last year, it will be a real challenge for us to go one better and win this ODI series,” he added.

The island nation has previously tussled against the European associates in two ODIs, with Sri Lanka coming out victorious in both.

But, last year, just before the 2017 Champions Trophy, Scotland managed to triumph one of the two unofficial 50-over games at Beckenham. Before Angelo Mathews' men came back and levelled the series, 1-1.

Earlier this year, Scotland very narrowly missed out from qualification through to the World Cup and then went on to beat England in a one-off ODI at Edinburgh.

Part of the 10-team marquee competition during the next English summer, Sri Lanka kickstarts it's World Cup campaign against Afghanistan on June 4 in Cardiff, with the tournament scheduled to get underway on May 30. 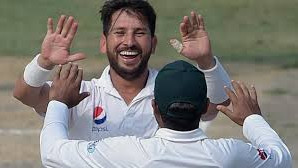 Stats : Yasir Shah is the first Pakistani bowler to pick 10 wickets in a day of a Test 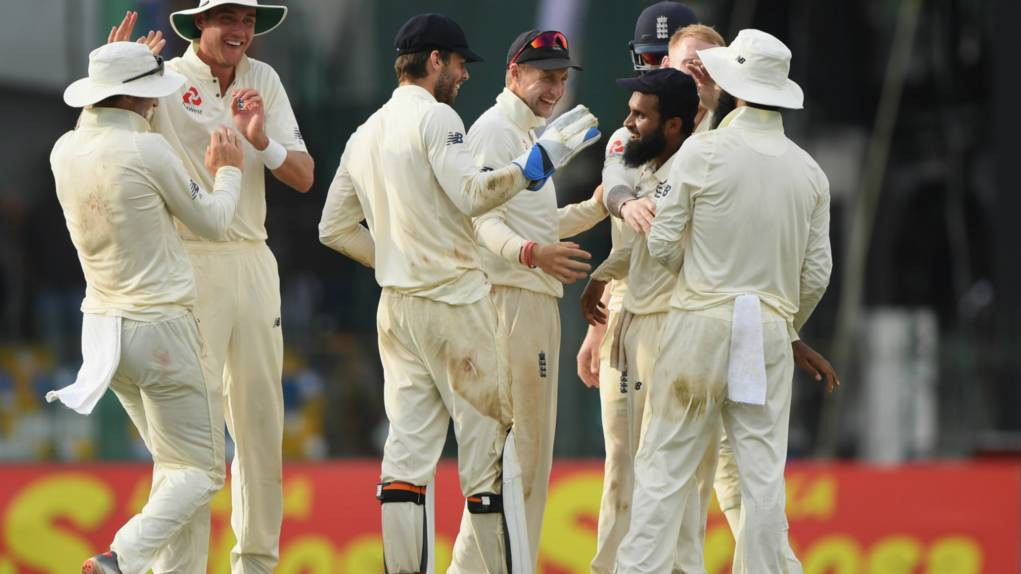 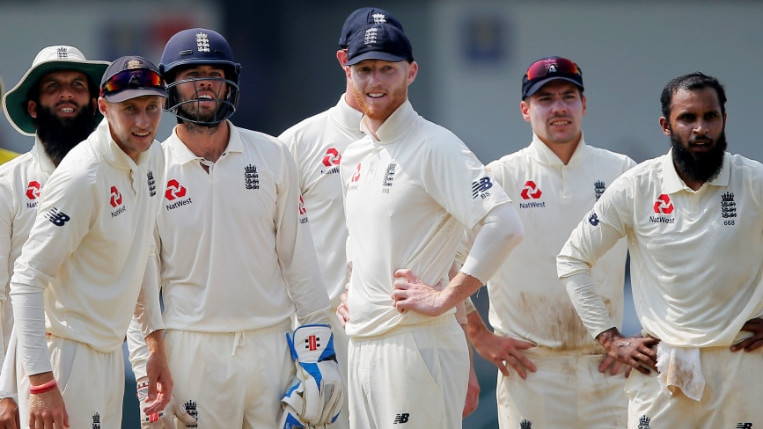