The youngster is currently going through a rehabilitation process.

Mustafizur Rahman, one of the most talented fast bowlers that have burst onto the scene at the highest level in recent times, has had a rough time with injuries hampering his progress for Bangladesh. Rahman recently missed the 3 match T20 International series against Afghanistan due to a toe injury and according to the reports coming in, will continue to be missing from the action because of the same, while Bangladesh plays a Test series in the Carribean this July.

The young man is currently having to focus on the very important rehabilitation process to try and recover for his nation's upcoming assignments. He was on Wednesday, quoted saying as, "I am going through the rehabilitation process and trying to follow the instruction that is required to complete the entire programme, It's been three weeks and now I am doing quite well."

Other than his toe, Mustafizur Rahman continues to go through a struggle with his bowling shoulder which first picked up strain in 2016. His ankle got hurt in South Africa last year and managing him has been a major concern of the Bangladeshi selectors and team management.

Mustafizur is very disappointed about it. He said, "No one wants to get injured but that is part and parcel of professional sports, Perhaps all these injuries are written on my fate and I don't have any control on it. Naturally, I am regretting it but other than that there is nothing more I can do because for me playing and remaining fit is topmost priority." 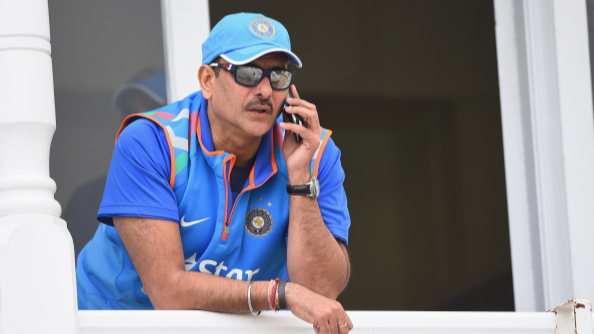 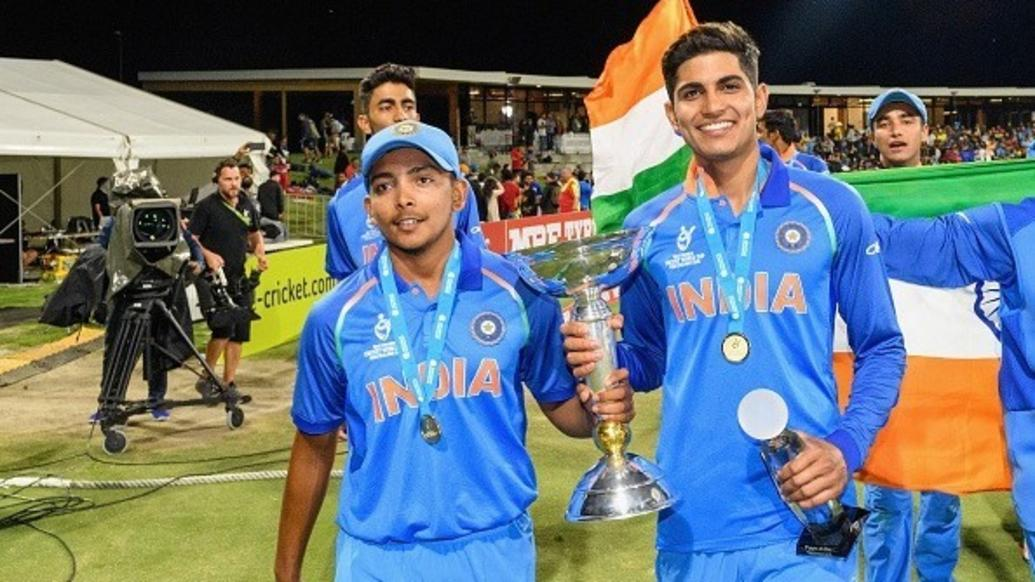 From U-19 to India A its been a fun ride with Prithvi Shaw, says Shubman Gill 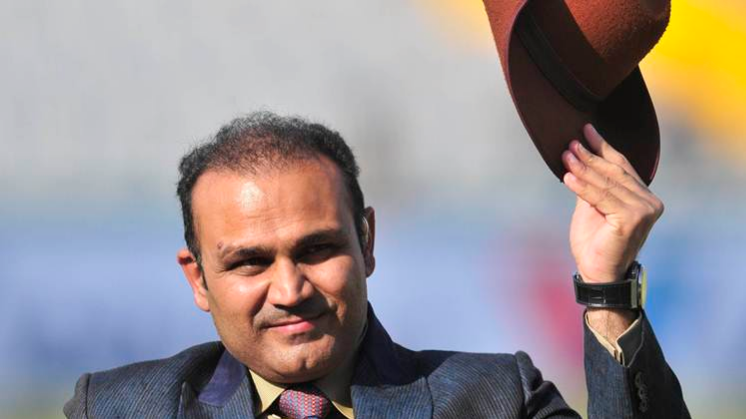