Dale Steyn picked up only wicket in his comeback match for Hampshire.

South Africa speedster Dale Steyn terribly failed to make an impact in his comeback match to competitive cricket, as the pacer failed to deliver for Hampshire in a Royal London One Day Cup match against Somerset in Southampton on Wednesday (6 June).

Steyn’s poor bowling really cost Hampshire as he conceded  80 runs in 10 overs and picked up only one wicket, as Peter Trego’s magnificent 100 helped Somerset to won the One Day match by 3-wickets.

Hampshire’s skipper James Vince decided to bat first after winning the toss, and they made a superb start in the game, posting a mammoth total of 356 on the board with the help of Vince's brilliant 109, Liam Dawson's 76 and opener Tom Alsop's 95. But their stunning effort went in vain, as Hampshire bowlers especially Steyn failed to stop the Somerset batters from hitting, eventually lost the game.

As per reports in ESPNCricinfo, Vince said of Steyn’s bowling effort, “I thought he bowled well especially at the end. Up front, he went for a few but also had a few dropped off him which could have affected the way he went. He only got off the plane a couple of days ago so hopefully, he only gets better and better the longer he stays with us. He is a great bowler in all formats. He is a great asset to have and hopefully builds on today.”

It was Steyn's first match after he was sidelined from the action with a heel injury that he sustained during a Test match against India this January. 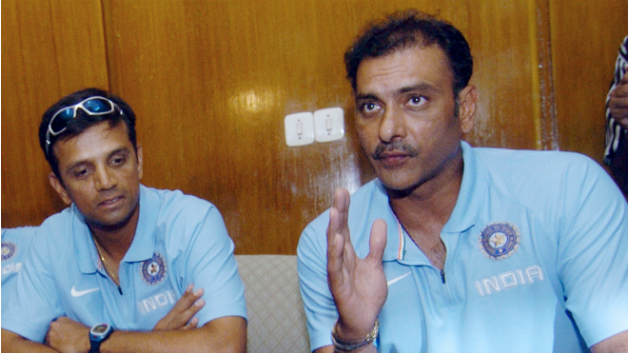 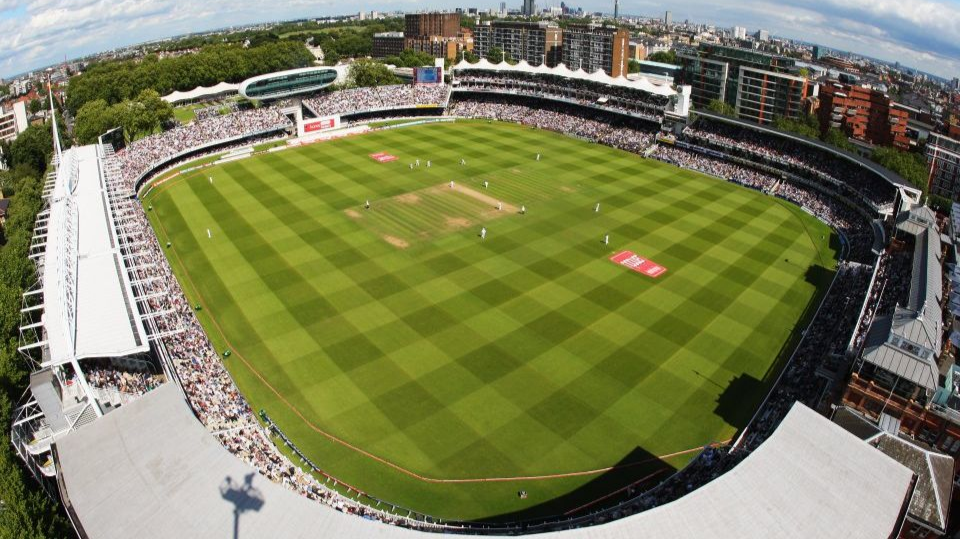 MCC reveals its blueprint to renovate Lord's Cricket ground by 2032 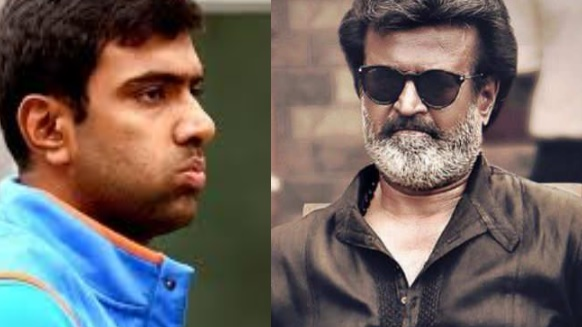