BCCI aiming to engage cricketers and fans in green initiatives

The board has signed a deal with UN Environment to promote the noble cause at cricket stadiums.

Board of Control for Cricket in India(BCCI) has signed a letter of intent with UN Environment to try and promote pollution free and green play in the country's cricket stadiums. The Board has been promoting most of its international facilities to conserve energy and maintain high standards of cleanliness, which has not always worked in reality but efforts made in the right direction are always welcomed.

Acting Hon. Secretary, Amitabh Choudhary and Erik Solheim, Executive Director of UN Environment signed the important letter at its headquarters in Mumbai during the Indian Premier League final this year.

The Board announced the initiative through their Twitter handle, which had the photo from the occasion and the link to the official statement. The caption read, "On #WorldEnvironmentDay the BCCI reinforces its commitment to phase out single-use plastic across stadiums in the country and will continue engaging cricketers and fans in green initiatives"

On #WorldEnvironmentDay the BCCI reinforces its commitment to phase out single-use plastic across stadiums in the country and will continue engaging cricketers and fans in green initiatives. https://t.co/KCLC3lVBLE pic.twitter.com/MO8vBzQtPs

The board has issued an official statement, where Amitabh Choudhary has written, "The Board is happy to announce its partnership with UN Environment. This is a major step in spreading the message of environmental conservation. We will help make cricket green and sensitize spectators towards minimizing waste generation during matches.”

Erik Solheim has written in it, “The environment and sports are more closely connected than people think. If we don’t have a healthy environment, then sports will not thrive. I am delighted that UN Environment is partnering with the BCCI to use the power of cricket to inspire action for a cleaner environment.” 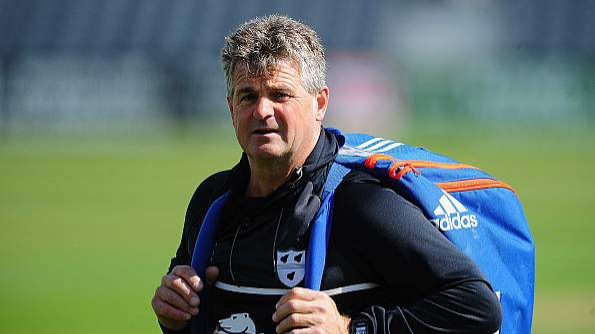 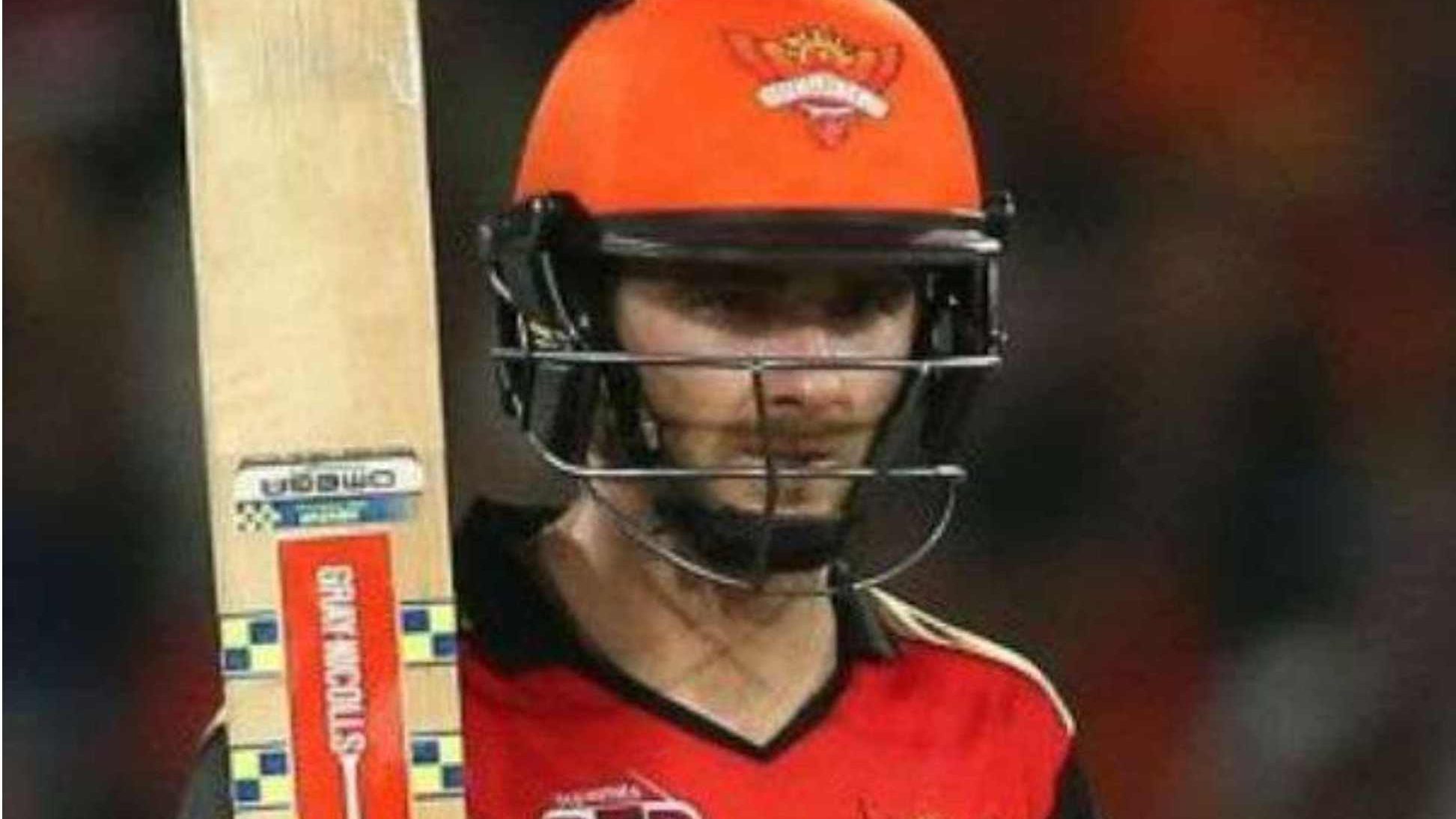 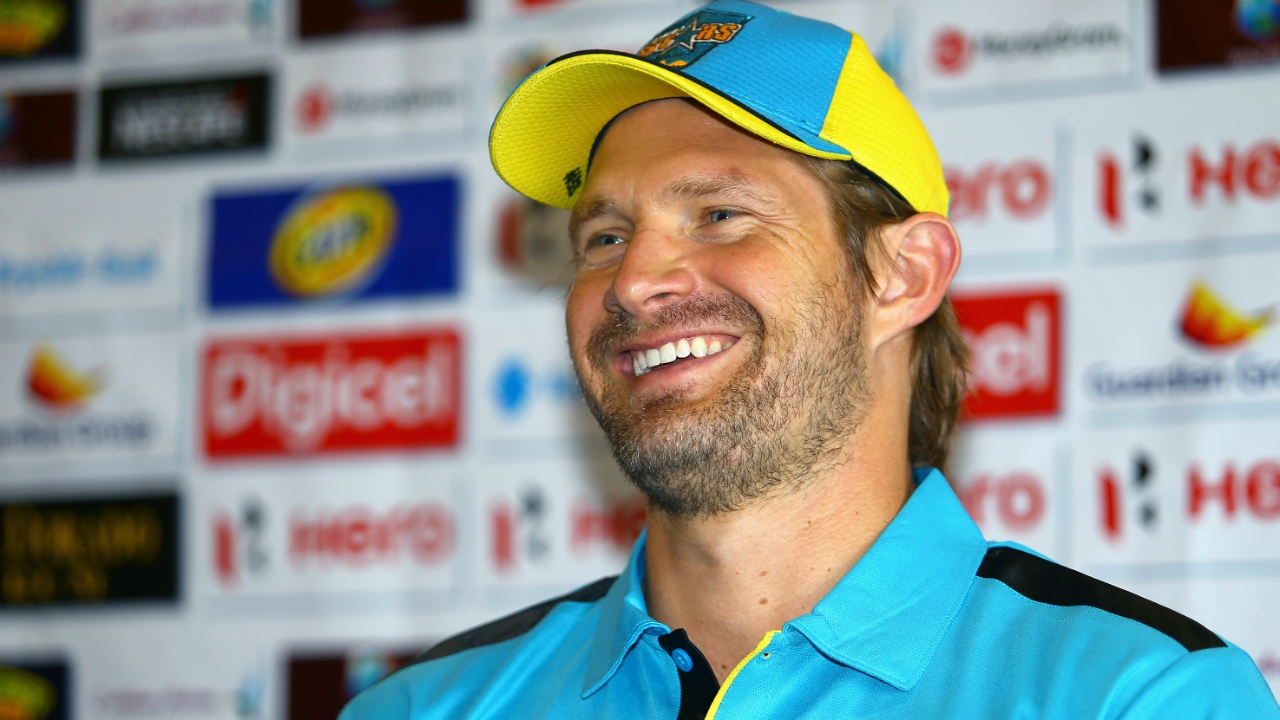 Shane Watson shares some anecdotes regarding his early playing days