Asad Shafiq and Azhar Ali were reprimanded for wearing smartwatch, which is against ICC rules.

Ramiz Raza, the former Pakistan stylish batsman and commentator, has come out and stated that the controversy regarding a few Pakistani cricketers wearing the smartwatch in the ongoing Lord's Test against England, is a needless one and is an avoidable disturbance for the focussed players.

Asad Shafiq and Babar Azam were seen wearing the smartwatch on the first day of the game, which is ICC prohibited, and were immediately asked to take them off by the officials.

Ramiz Raza was quoted saying to the Jang newspaper in London that,  "I think it was an unnecessary controversy because this is not something new, during the one-off Test against Ireland in Malahide earlier this month, I had, in fact, inquired from Asad as to why he was wearing a smartwatch and he responded by saying that it was too keep a tab on his fitness and timing"

Cricketers who go through the grueling training sessions and want to increase the efficiency of their body, wear smartwatches which keep a tab on that but it can result in important information being passed on about the game. That's why because of the rising incidents of corruption in international cricket, ICC has even stopped umpires, trainers and team officials from using smartwatches during matches on the ground.

The Pakistani media has also reported that even the ICC’s anti-corruption officer in the Lord's test was not aware of the rules and laws governing wearing of a smartwatch in a match.

A report recently stated, “An English journalist brought the matter to the notice of Peter Oshay who was unaware of what the ICC regulations say about using a smart watch on the field,”

The report said the ICC headquarters got in touch with its Anti-corruption officer and updated him and then he reprimanded the Pakistani players for wearing the smartwatches on the field.

(Inputs from Times of India) 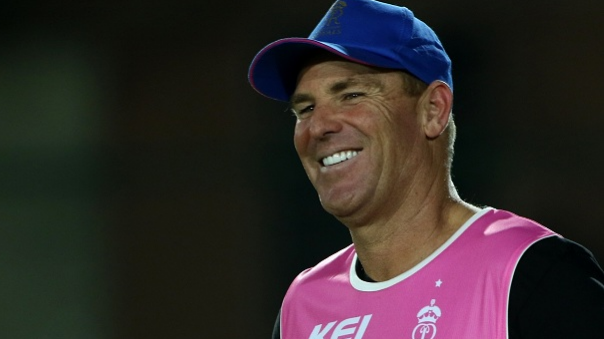 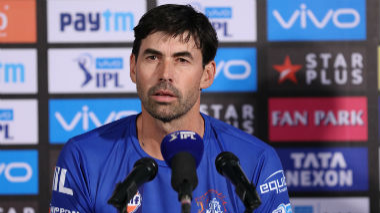 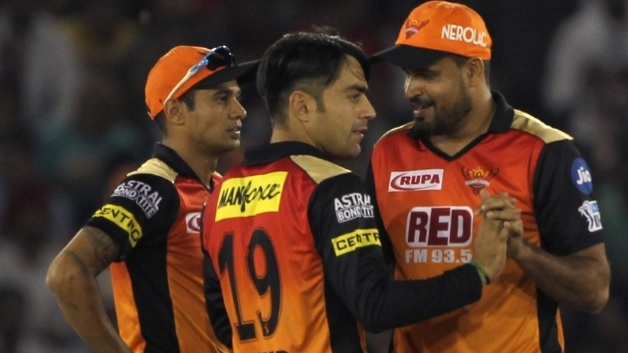