Zimbabwe board had sacked Heath Streak as head coach after Zimbabwe failed to make it to 2019 WC.

The Twenty20 International triangular series in Harare in July, with Australia and Pakistan as the other two teams will be Rajput’s first assignment as Zimbabwe’s head coach.

The Zimbabwe board had sacked the whole coaching staff, including head coach Heath Streak, in the aftermath of Zimbabwe’s failure to qualify for the 2019 World Cup in England. Lance Klusener (batting coach) and Tatenda Taibu (convener of the selection committee) were the other notable names to be sacked, along with Streak. A total of 13 members, which included the support staff of the ‘A’ and Under-19 team, were sacked. The move earned ZC heavy criticism from both current and former players.

ZC has named Lalchand Rajput as Zimbabwe's interim head coach. The 56-year-old former India cricketer is a highly qualified, vastly experienced and well-respected coach who was in charge when India won the inaugural ICC World Twenty20 in 2007. We wish you all the best! #Welcome pic.twitter.com/aokEOLqRGS

Lalchand Rajput was the head coach of Afghanistan when they got the Test status, before quitting the job in August due to security reasons. “They (Afghanistan Cricket Board) wanted me to come to Kabul. I cannot stay there, with the current security threat in the region. I told them that’s out of the question, and that they can look for someone else. This was actually the only reason to part ways,” Rajput had said.

Rajput also played two Tests and four ODIs for India in between 1985-1987 and has served as batting coach at the National Cricket Academy. In his last assignment as a coach, he helped the Suryakumar Yadav-led North East Triumph Knights to win the Mumbai Cricket Association’s local T20 league.

(With inputs of Wisden India) 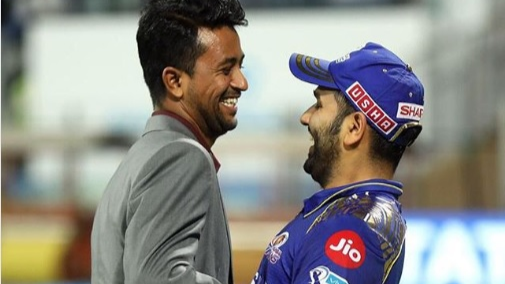 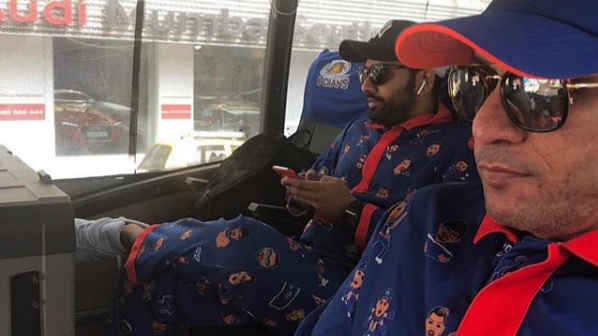 IPL 2018: Rohit Sharma trolled by his wife for wearing an Emoji uniform 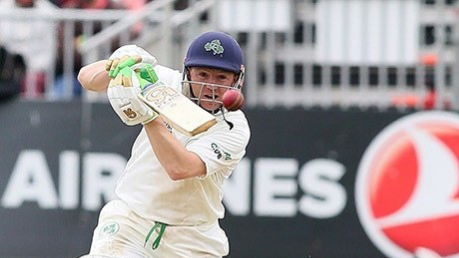