I won’t be alive without physical activity, says Virat Kohli

Kohli is widely regarded as the fittest cricketer in the world.

India skipper Virat Kohli’s physical transformation in the last few years has been awe-inspiring, to say the least. In fact, the 29-year-old has often attributed his stellar showing with the willow to his intense fitness regime. However, in order to attain such flawless health condition, Kohli has made some serious sacrifices with his diet and in his lifestyle.

He has also led to a revolution in the Indian cricket dressing room, where fitness has become paramount and also the benchmark for young and aspiring cricketers. Even when Virat enjoys his rare-off time from cricket, he doesn’t make any compromise with his work-out sessions.

In his recent interview with Times of India, the Indian captain expressed his concern over the survey that has found the Indians (between 18-40 years) had not indulged in any physical activity in the past year.

“That’s not just worrying, it’s disastrous. If I wasn’t engaged in any physical activity for a year, I don’t think I would be alive. Even if I was not playing professional cricket, I can’t imagine myself not doing any physical activity at all. The survey conducted across 18 cities also shows that people are spending four to five hours every day on the mobile phone,” Kohli said.

“Technology and social platforms rather than being helpful are starting to become harmful for a lot of people. People are losing sense of what are the important things to do, what are the things they need to do for their mental and physical development. When I was growing up, we got together in the evening and played in parks and housing societies. During weekends we used to go to sports complexes and spend the whole day there. We used to find things to do. That used to be a big part of our culture,” he added.

When asked to give his advice to the children playing games on smartphones, Virat urged them to prioritise things in a better way.

The Delhi lad also shared a tip or two for the students who are currently dealing with the pressure of exams.

“Even during my board examinations, I would find the time to go and play. That would relieve my stress. That would give me a lot of joy, made me think positive and look forward to studying again,” Virat remarked.

Talking about his transformation from being a chubby boy to become one of the fittest athletes in the world, Kohli said he had to do it to fulfill the demands of professional sport.

“My reason was totally different. It had to do with playing at a certain level in professional sport. I realised in the process that when I started getting fitter, I started thinking better. I had more confidence, clarity, focus and determination. And I started feeling that inside me as soon as I changed my physical regime. That’s when I began to think that everybody should be doing this," Kohli asserted.

"Getting fitter makes you confident overall. It makes you feel good about yourself. You need to feel good to have good thoughts. And then came about this idea of pushing people towards fitness to make them understand why this is so important,” he concluded. 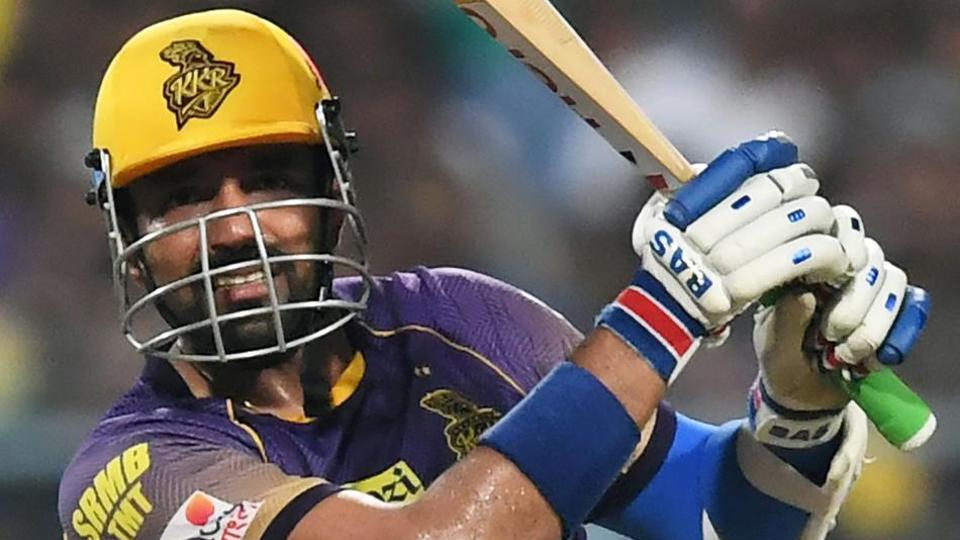 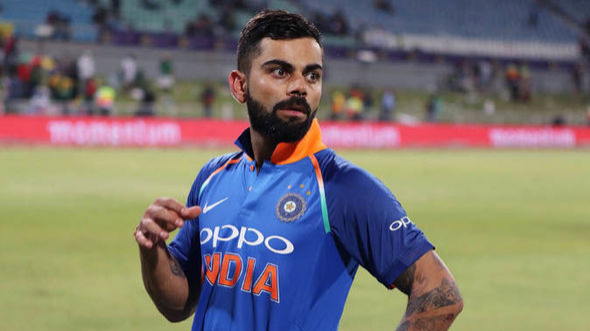 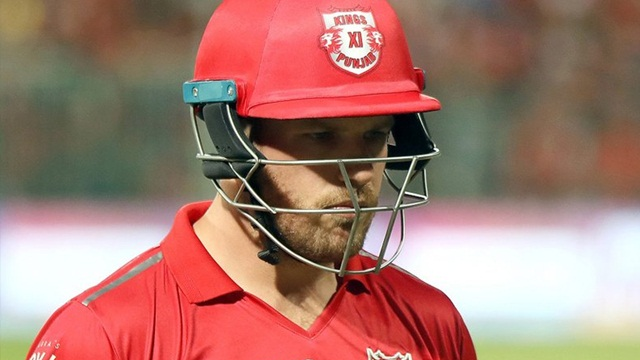 IPL 2018: Aaron Finch desperate to make the second half of the season count