The Australian all-rounder Mitchell Marsh has expressed his optimism that he will be able to make a recovery from his ankle injury in time for the tour of UAE versus Pakistan. Marsh got injured in the gruelling test tour that just concluded in South Africa.

The 26-year-old was about to go on and play for Surrey in the upcoming County Championship season, which would've really help him at this stage of his career.

Marsh had just started to establish himself in Australia's Test side, he scored two centuries in the Ashes at home and played some really crucial innings in the test series in South Africa.His left ankle got operated last week by a Melbourne specialist and Marsh returned to Perth after the successful conclusion of the same on Friday.

He was quoted about the same by Seven News as saying, "(I'm going to) keep my feet up a for a couple of weeks then get stuck into pre-season with Western Australia, hopefully I can try and get over to play for Surrey at some stage, but if not be ready for Test matches in September."

The Australian team will be missing the services of their stalwarts David Warner and Steve Smith because of their involvement in the ball tampering saga, for at least a year. This is the time they will need as many of their best players to be on the park as possible. Test tour to UAE where Australia will play two Tests against Pakistan will be followed by a home Border-Gavaskar Trophy against Virat Kohli's men. Australia will want Mitchell Marsh to be playing and performing in these big series. 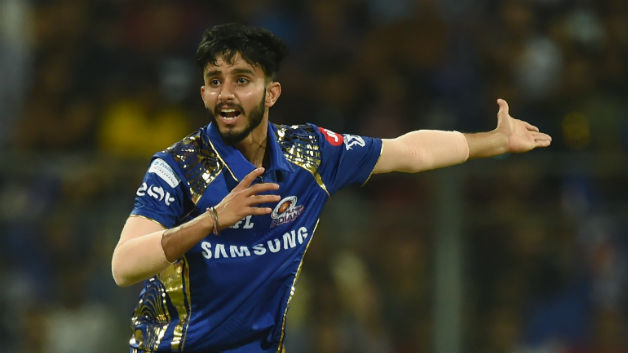 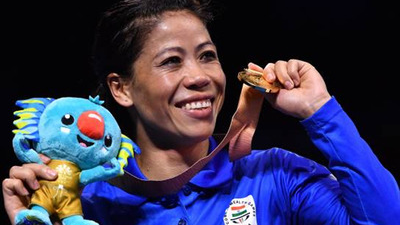 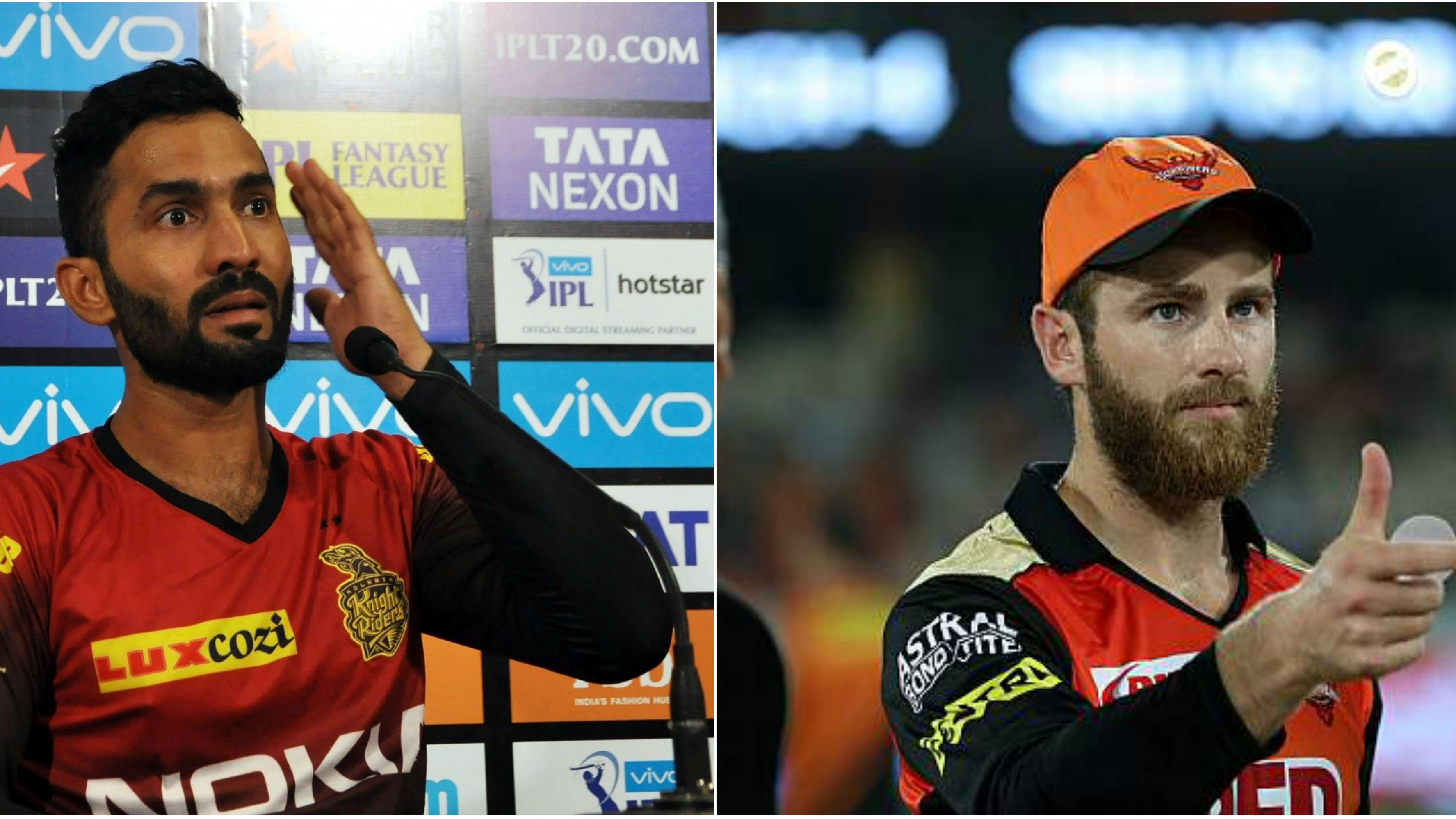