Mandhan won the Player of the Series against England in the ODI series.

Indian Women’s team has been on the rise ever since their brilliant run in the ICC Women’s World Cup in England and Wales.

India toured South Africa recently and defeated them in both ODI and T20I series largely due to the contributions of opener Smriti Mandhana and other players like Deepti Sharma, Mithali Raj, and Harmanpreet Kaur.

Smriti Mandhana broke into the top five and climbed to the fourth spot with a career-high 678 ranking points in the MRF Tyres ICC Women's ODI Rankings for batters following a consistent run this year.

Mandhana received the Player of the Series award in India Women’s 2-1 ODI series win over England. Mandhana made 181 runs in three matches at an average of 90.5 and was by far the best batter on either side. Her scores came at a strike rate of 77.68, and she struck 14 fours and five sixes – more than any other player in the series. She has notched up a remarkable 531 runs from nine ODIs with a high score of 135 and five half-centuries this year.

The 21-year-old insists she has unfinished business. "Lots to learn yet," she said after the India-England series. "I have been getting out a lot in the 50s and 60s, sometimes in the 80s, so that is something that I have to look back and try to convert those into 100s."

India's Deepti Sharma also rose eight spots to 16th with a career-best 560 ranking points after finishing second on the runs table with 104 for the series.

Ellyse Perry continues to hold the top spot among batters as well as all-rounders, while Jess Jonassen is first among bowlers after the latest update. 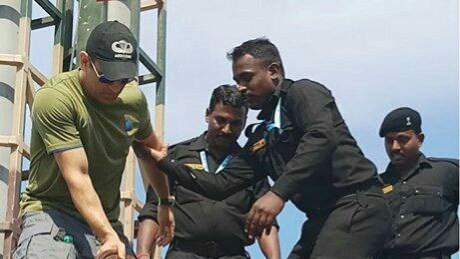