Bundela is the most capped player in Ranji Trophy history.

41-year-old Madhya Pradesh legend Devendra Bundela has decided to hang up his gloves after 23 years of domestic cricket. Bundela scored 10,004 runs in 164 first-class matches, at an average of 43.68 with 26 hundreds and 54 fifties.

“Mixed emotions. A sense of relief and achievement to have lasted at this level for so long,” Bundela, 41, told Sportstar. “For the last few seasons, it was always going to be a matter of when than if when it came to retirement. I think it’s the best time for me to let younger generation of Madhya Pradesh cricketers take over and also focus on coaching promising cricketers.”

Bundela, who crossed he 10,000 run mark in his last season, said, “Playing for India is always the aspiration for every youngster but that shouldn't be the be all and end all. Had I performed better, maybe the call-up would have come but it gives me a great sense of satisfaction to have lasted for more than two decades. Domestic cricket has got tougher and tougher during my stint and it’s difficult to sustain year after year.”

Bundela’s “lone regret” of his career is that he couldn’t clinch the coveted Ranji Trophy title. Bundela’s 145 Ranji Trophy caps are the most for a cricketer in the tournament's history. Wasim Jaffer is second in the list with 138 Ranji caps. Bundela is only the second Indian cricketer to have notched up 10,000 runs in first-class cricket without playing for India.

“Cricket is a team sport and I have always put the team ahead of personal milestones. Those two runs are not going to matter much when it would be at the cost of blocking a youngster's place in the squad,” he said. 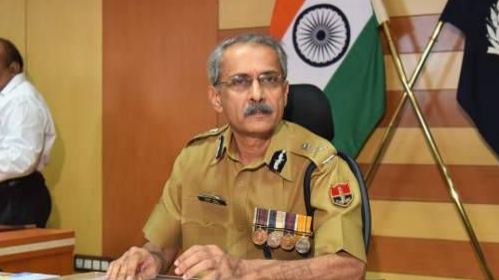 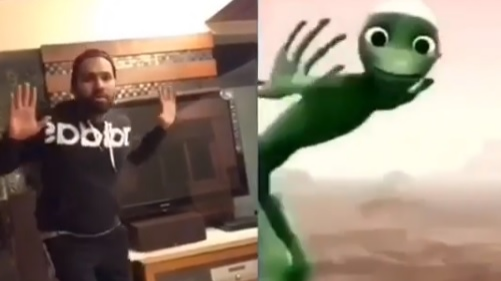 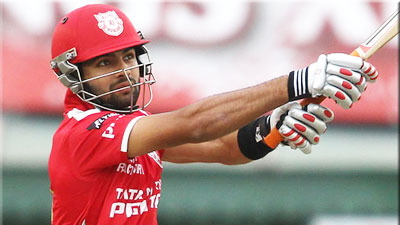