Virat Kohli to be honoured with wax statue at Madame Tussauds

Kohli will join Sachin Tendulkar and Kapil Dev as the third Indian cricketer to have wax statue at Madame Tussauds.

India skipper Virat Kohli’s wax statue is all set to be unveiled at Madame Tussauds, Delhi soon. With this honour, the 29-year-old batsman will join sports personalities like Kapil Dev, Sachin Tendulkar, Lionel Messi, David Beckham and Cristiano Ronaldo, whose figure have already been featured in this renowned sports zone.

“It’s a great honour to be chosen as one of the figures at Madame Tussauds. All thanks to the Madame Tussauds team who were extremely patient during the sitting sessions and for giving me a lifetime memory,” Kohli said in a statement.

As per the reports in Indian Express, a team of Madame Tussauds expert artists flew from London to meet the star batsman on Tuesday. Reports further suggest that took over 200 specific measurements and images to create an authentic figure.

Kohli’s exploits as a batsman and a leader during the South Africa tour have won him plenty of fans all around the world. After being 2-0 down in the Test series, Virat led the team from the front in the third and final Test at Wanderers to seal a history 63-run victory. From then on, India’s winning juggernaut didn’t stop as they secured both the limited-overs series with utmost ease.

While the Men in Blue clinched the six-match one-day international series with a stunning margin of 5-1, they won the three-match ODI series 2-1. Kohli was the highest run-getter in both Test and ODI series from either side. The Indian captain had scored 286 runs at an average of 47.66 on some of the most difficult wickets in three Tests and then followed it up with 558 runs at an average of 186 in 6 ODIs.

Kohli is currently gearing up for the 11th edition of Indian Premier League (IPL) where he will lead the Royal Challengers Bangalore after being retained by the franchise. Prior to the auction, Virat was retained by RCB for a whopping sum of INR 17 crores, which also made him the most expensive player in IPL history. 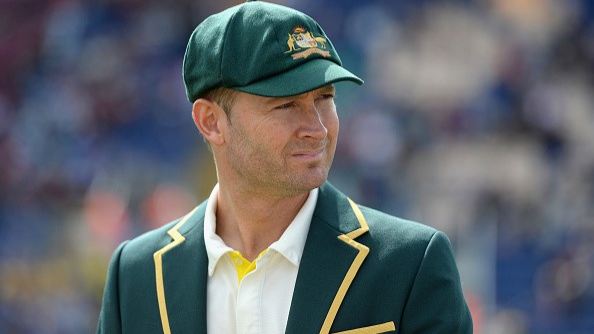 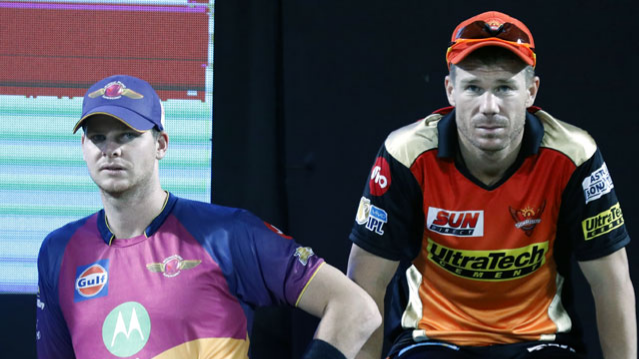 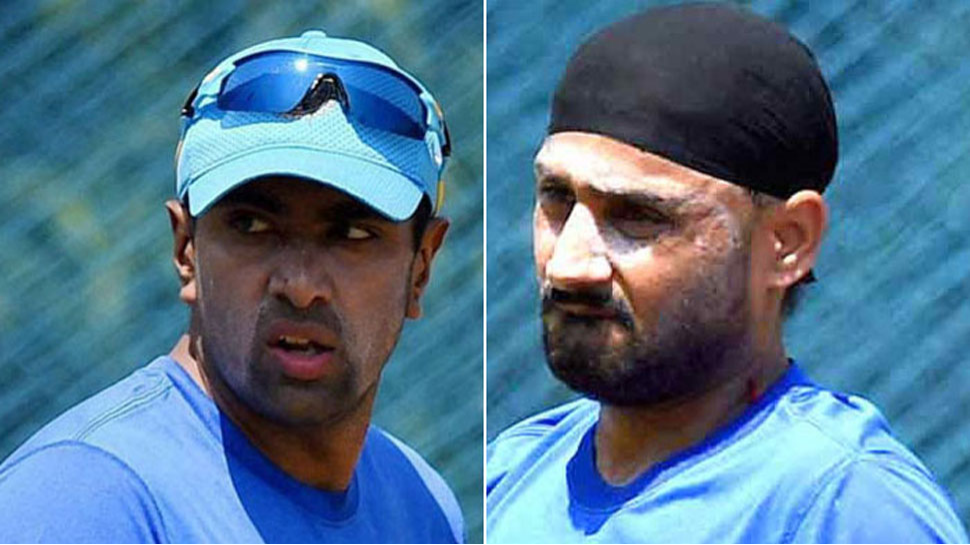