Former Australia captain and vice-captain Steve Smith and David Warner have been banned for 12 months each in the aftermath of their involvement in the ball tampering scandal in South Africa during the third Test.

Cameron Bancroft was also found by Cricket Australia’s internal investigation to have conspired to alter the condition of the ball at Newlands, has copped a nine month ban.

An official announcement of their penalties is expected to be announced soon. All players will have the right to challenge their verdicts and also the duration of their penalties via a CA code of behavior hearing with an independent commissioner, who can also choose whether the hearing is public or private.

Steve Smith will address the public upon his arrival in Sydney. 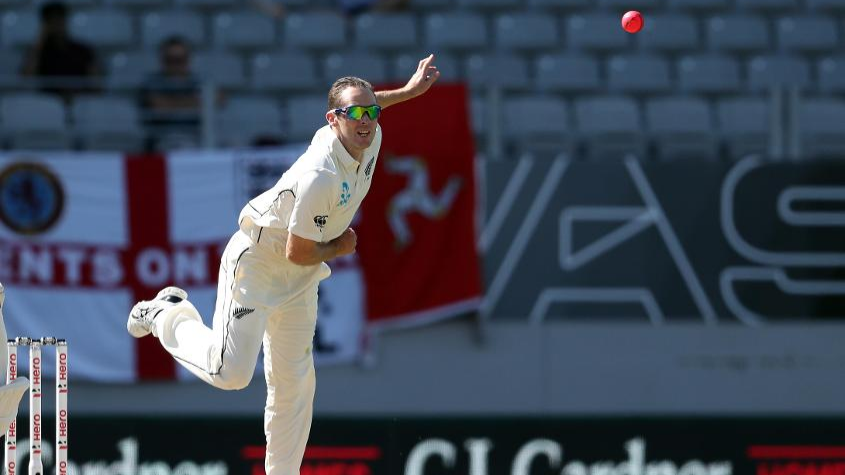 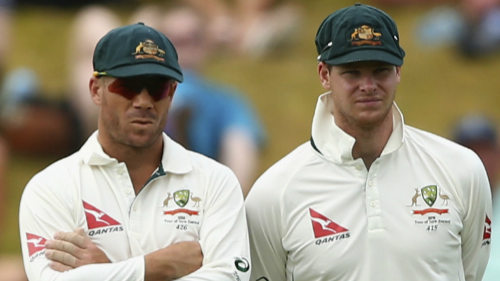 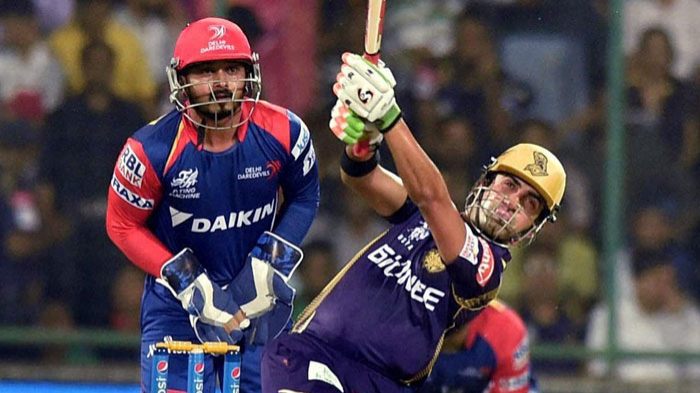