VVS Laxman's iconic knock of 281 is still very fresh in the minds of every Indian cricket fan. It was his and Rahul Dravid record 376 run partnership that helped India register one of their most famous Test wins under Sourav Ganguly. That India won the match from a follow-on situation made the victory all the more memorable and meaningful.

Recently VVS Laxman reflected back on his innings and revealed the valuable lessons he learned from that knock in the process.

“It’s still fresh in my memory — not only me, but everyone who was part of that Test match can never ever forget it, because it taught us a valuable life lesson of never giving up, whatever the situation,” Laxman told Deccan Chronicle.

“Not only in sport but in life too we come across situations that are very tough. You feel that the challenge is too tough to be overcome. When you hang in there, accept the problem, device a solution, you will unlock the situation — that’s what we realized during that Test match,” he added.

“The good thing is there were similar situations in games though their magnitude did not match the one at Eden Gardens. We employed the same formula and carried on — sometimes we achieved good results and sometimes we couldn’t, but we knew how to deal with difficult circumstances,” continued Laxman.

“When people walk up to you and say ‘you’ve done a good job of serving the country and saved the team from a possible loss,’ it feels very good. A lot of them from different walks of life have come up to me and said watching that match changed their approach towards life.”

Laxman also went onto reveal that his innings had not only helped shape his career but also given so many people added impetus in their own struggles.

“I go for motivational talks among Corporates where I meet people who tell me that they have been inspired by that innings while going through difficulties in their lives. It’s so nice to hear that. I received one letter that I will never forget. She wrote ‘after watching that match and the series, thanks to you I was able to address the biggest challenge I was going through in my life at that moment.’ Such lines are heartening. It made me realise that we as cricketers unknowingly inspire and encourage people. Our success rubs off on others,” said Laxman.

It was Harbhajan Singh who picked up a hattrick in the second innings and finished with 13wickets in the match to take India to a 171 run victory.  The Kolkata victory also ended Steve Waugh’s men 16-match winning streak while this Test was only the third instance in history when a team had won a match after following on. 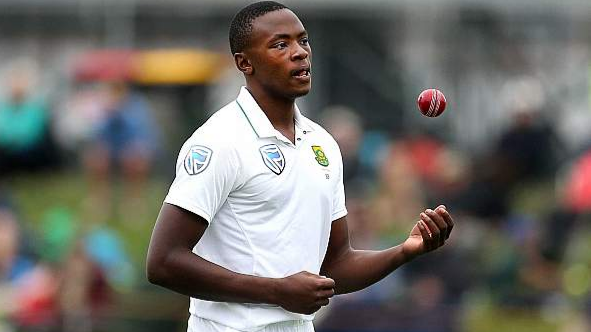 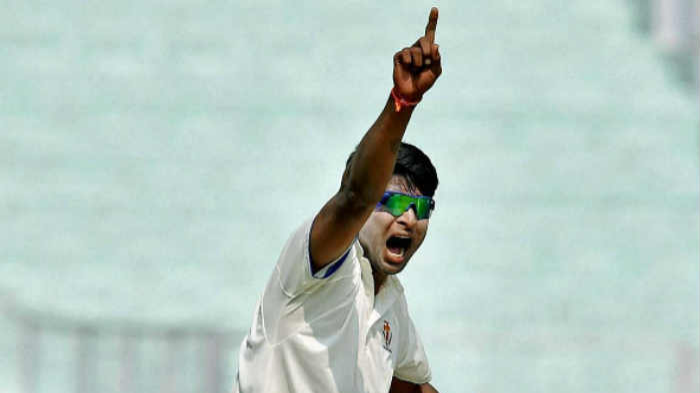 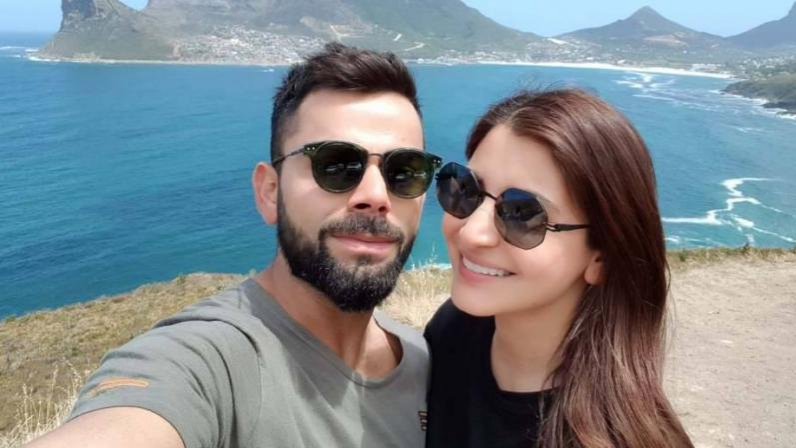