Virat Kohli also revealed the player he would gift a watch to.

Virat Kohli is spending some quality time with his family at home, thanks to being rested from the ongoing Nidahas Tri-series in Sri Lanka.

Kohli, who had a grueling series in South Africa recently, will be soon seen playing for the Royal Challengers Bangalore in the IPL 11 season, which begins from April 7th.

Kohli said, "Roger Federer is my ultimate favorite. When he plays it's so beautiful. He has a family now, priorities set, he takes time out of the game without worrying about opinions and criticism of people and then he comes in and wins Grand Slams at 36, he is defying all the logics and that's something I totally love.”

“I hate following the norm and he is someone who is breaking barriers on a daily basis and I have huge respect for him," Kohli further added.

Kohli also poked fun at Yuzvendra Chahal, saying that he was always late for everything and will gift him a watch.

Kohli said,”I will give him any watch just to keep a check on time.” 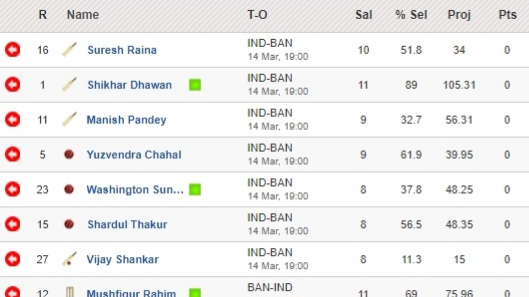 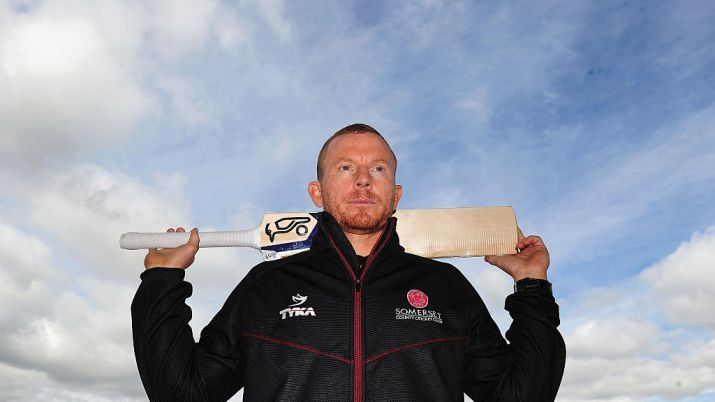 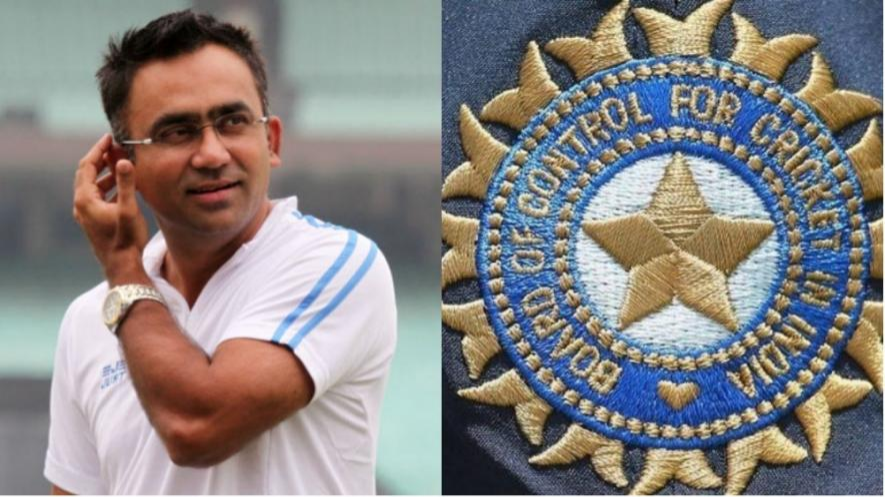