CA is confident that the rest of the South Africa series will be remembered for enthralling cricket, says Southerland.

Cricket Australia (CA) chief executive –James Sutherland, on Friday, suggested the Australian players to improve their on-field behavior and demanded them to show more respect for their opponents following their meeting regarding the unsavoury incident in Durban.

David Warner was fined 75 percent of his match fee and has been given three demerit points after his heated exchange with South Africa wicketkeeper-batsman Quinton de Kock during the fourth day of the first Test in Durban.

According to a report in ESPN Cricinfo, Sutherland said in a statement, "The events of day four in Durban have unfortunately marred an otherwise very good Test match and a dominant performance by the Australian men's team.

CA supports the sanctions imposed on players from both teams by the ICC and commends match referee Jeff Crowe for his handling of a difficult situation. Australia has always prided itself on taking a highly competitive approach to international cricket. This will not change, however, CA is confident that what occurred in Durban will remain an aberration.”

CA chief executive also said that the Board had reminded their players to keep their emotions in check, saying, “CA has reminded the team of the standards of behaviour expected of players representing Australia. This includes the need to be respectful of opponents, and CA expects this to be observed by players at all times. Unfortunately, neither team met this standard in Durban. The Australian team understands that fans expect better.”

Sutherland signed off by saying, “CA is confident that the rest of the series in South Africa will be remembered for enthralling cricket played in the right spirit by both teams.” 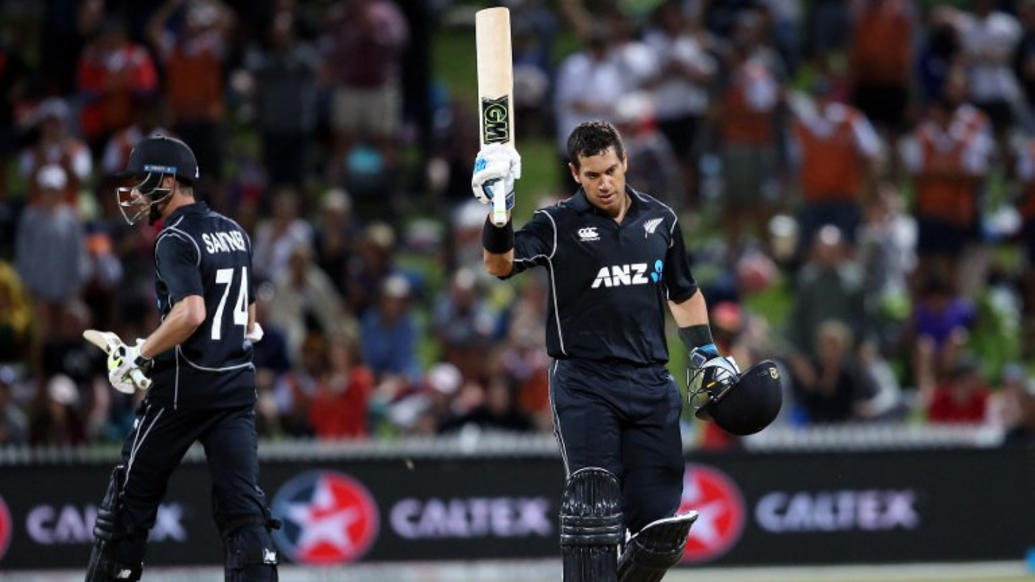 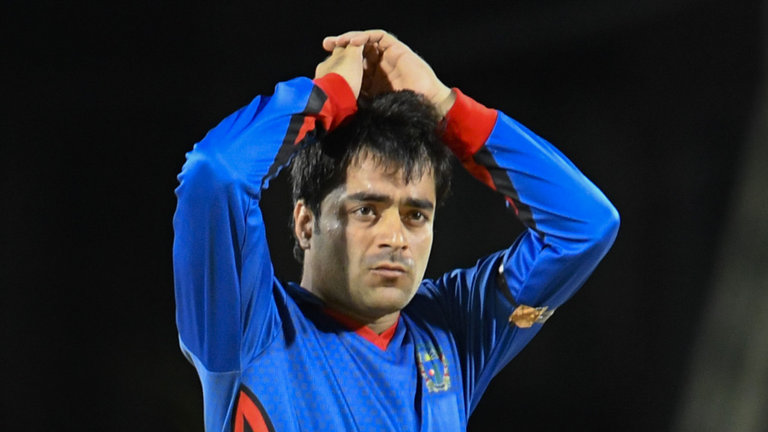 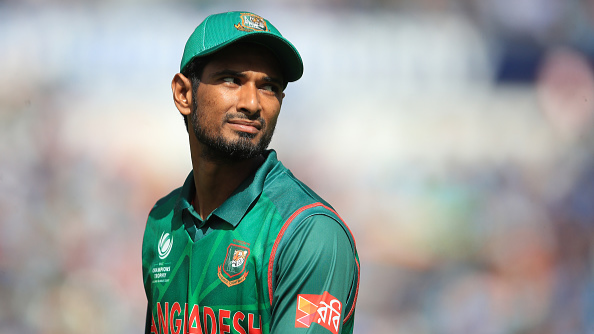