Shreyas Iyer made his ODI debut against Sri Lanka in 2017.

Shreyas Iyer is an exciting young talent who has found his way to the Indian team after making tons of runs in domestic circuit. He has excelled in IPL as well and in the handful of games he has played for India, Iyer has shown a glimpse of his talent.

Iyer, however, is part of a large pool of batsmen looking to cement their spots in the Indian middle order. With players like Manish Pandey, Kedar Jadhav and Suresh Raina vying for the couple of spots in the playing XI, Iyer requires a flow of innings with high scores to keep his place in the team.

However, the young Mumbai batsman feels that he should be given a long rope and said to TOI, “I should get a long run. I have performed that much, so I obviously deserve it.”

“I need to maintain my consistency to be in the Indian team. I haven’t got that many chances to bat, though. I hardly got two chances (to bat) in South Africa, and that too, after 40 overs,” he pointed out.

“It’s just your mindset. Everything else is similar. You have to be really strong mentally. The physical aspect is important too, and it helps in the long run that the Indian team is presently focused on training,” he says.

Talking about his outing in the recent Deodhar trophy, Iyer said, “I was going really well, and wasn’t panicking, and suddenly I played this stroke. I thought the ball must’ve gone into the gap, but unfortunately, it went straight into the hands of that fielder. I’m getting starts, I just need to pass through the 30s and 40s, and I’m sure the big one is nearby.”

Shreyas Iyer captained the India-B side to the Deodhar Trophy title win over Karnataka in the finals. Iyer, led from the front and scored 61 to chase down Karnataka's total of 279.

“You need few days time to be together before the tournament to gel with each other. You cannot come and straightaway handle a team, because you haven’t been with them for long. It needs time. We arrived just a day before the game.” he reveals. 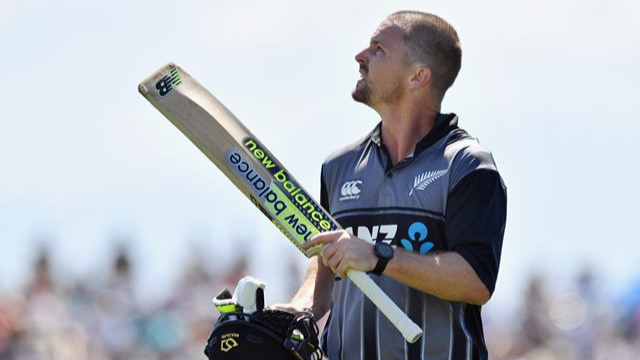 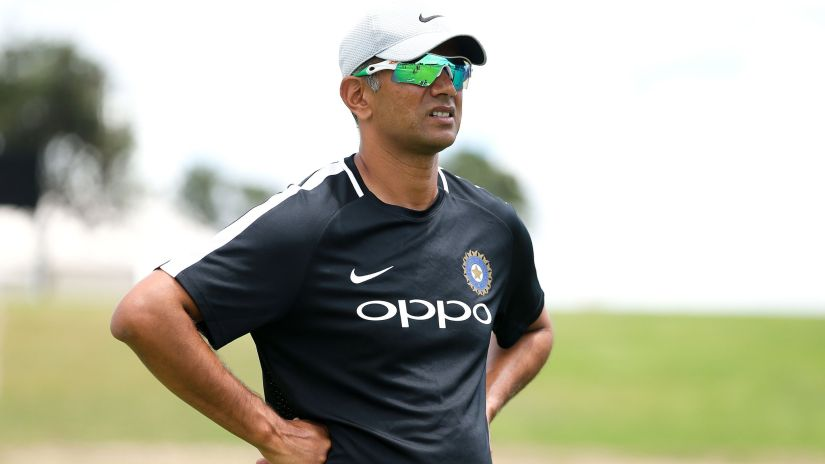 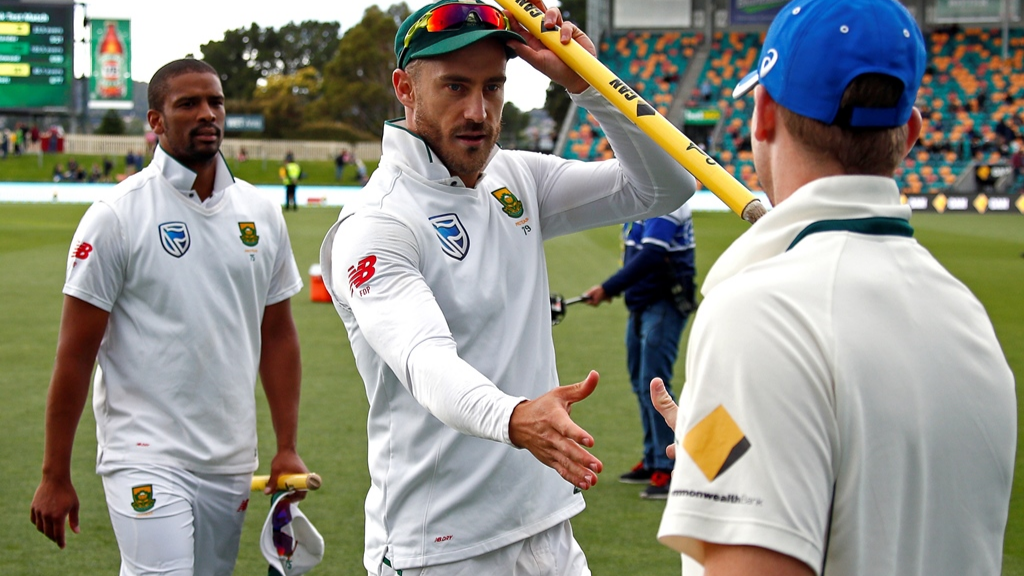