Ganguly led India team to a win over Aussies in Kolkata, despite India following on. 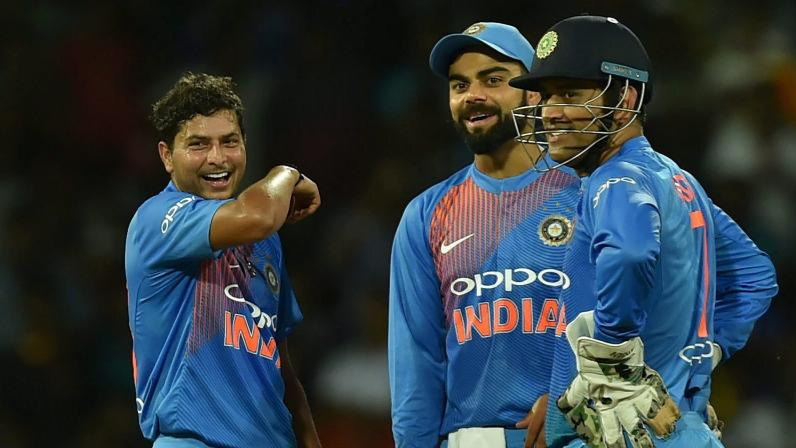 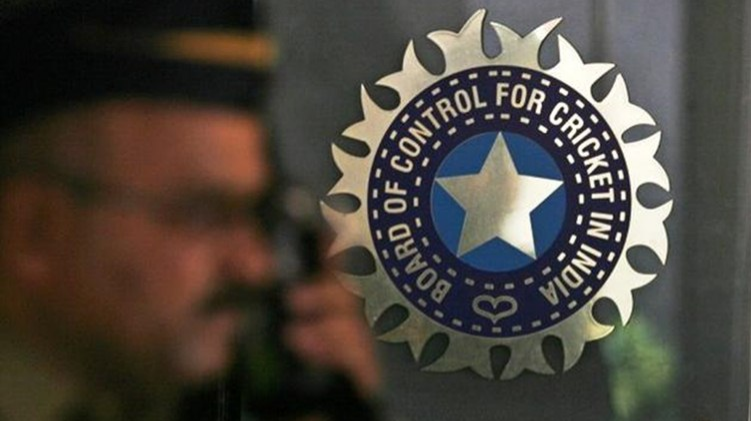 BCCI yet to pay Ranji players for last two seasons 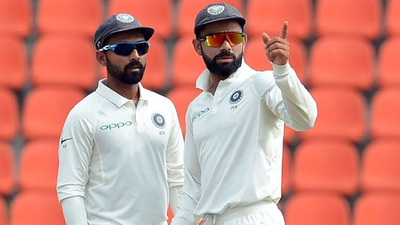 Ajinkya Rahane opens up about his bond with Virat Kohli