NZ vs ENG 2018: Ross Taylor to return in a must win encounter for New Zealand

New Zealand need to get off to a good start against England, says Ross Taylor.

New Zealand star batsman –Ross Taylor has recovered from a thigh injury that he sustained during the second One Day International against England, and will be available to play the must-win fourth ODI of the five-match series for the hosts on Wednesday (7 March) in Dunedin.

With a hip flexor strain, Taylor had to miss the third ODI against England, who are currently leading the series 2-1.  Now the hosts have to win the Dunedin encounter to keep their hopes alive in the series following their two successive defeats.

In the Hamilton win for the Kiwis, Taylor played a key role by playing a stunning knock of 113 runs off 116 balls, and now he is hoping to level the series in Dunedin. Although, Ross’ return will be a huge boost  New Zealand will have to preserve their wickets for a late flourish if needed.

As per Stuff Sport, Ross Taylor told reporters on Tuesday, “Obviously we need to get off to a good start, set the platform. We know we're a good side when we have wickets in hand and can utilise the death overs to our advantage. There is no use going out there helter-skelter and you're four for spit and you're playing catch-up the whole time. All the players know their roles. Hopefully, I can contribute to that, take it deep and our power players at the end can do their job.”

Commenting on his injury, the batsman said, “It should be fine for tomorrow. It's been an interesting week after the win in Hamilton, and then to have the niggle during the game. But it's nice to be ready to play and hopefully I can make a contribution tomorrow.”

Taylor signed off, “Anytime you miss out playing for your country, it's disappointing. But we're still in the series and hopefully we can level it up tomorrow.” 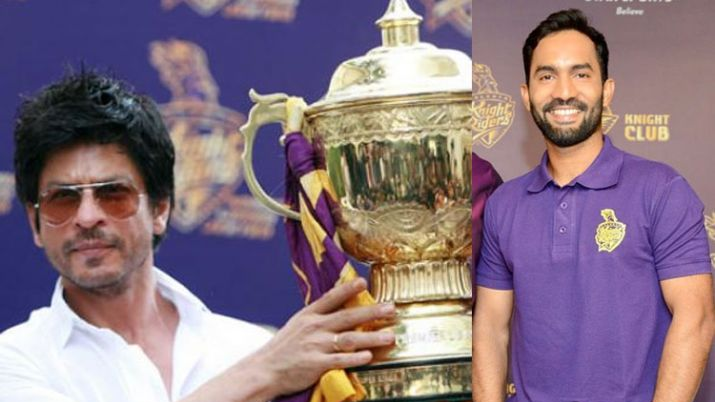 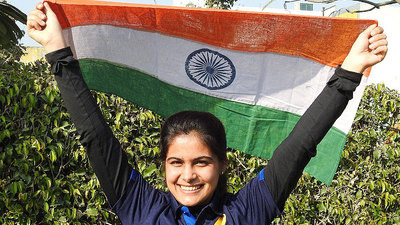 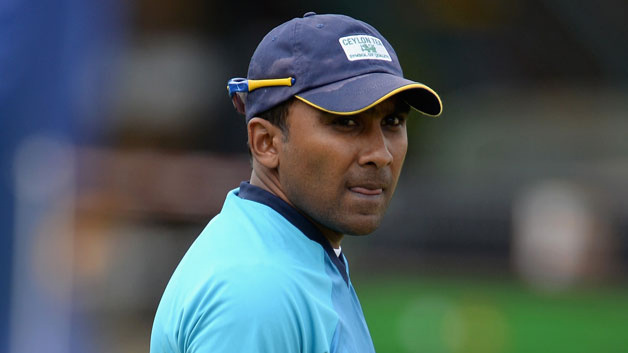