Chadd Sayers hoping to do Vernon Philander for Australia.

South Australian fast bowler –Chadd Sayers, who gets late Australian call-up as he has been named as replacement of injured Jackson Bird for the upcoming South Africa Test tour, is hoping to revive his relationship with Australian selectors, especially chief selector –Trevor Hohns.

Last month, Sayers had expressed his discontent over picking Jhye Richardson ahead of him and asked to clarify about his selection to Hohns.

As per Cricbuzz, Chadd Sayers had said, “Hopefully (chief selector Trevor Hohns) gets back to me and I can have a chat to him and can get some clarity on how Jhye Richardson, who has only played five Shield games, was picked ahead of me. I'd like to know where I stand in Cricket Australia's eyes and where I can get in their side. It's quite hard to take at the moment.”

Though now, everything is clear as the 30-year-old pacer insisted there was no more bitterness between the two. Chadd further said, “We're fine, we had a good chat about missing out, so we're sweet. It's obviously nice to see his name (Hohns) pop up on my phone.”

However, Sayers is well aware about the fact that the national side is boasting with three brilliant frontline fast bowlers –Mitchell Starc, Josh Hazlewood, and Pat Cummins, so he has to wait for an injury to one of them to get his chance to feature in the playing XI.

He further added, “As we all know, there are three big quicks there that are going to get the first crack as always - and they have been going brilliant over the last series. So I think I will be waiting for an injury but I'll be over there and putting my best foot forward.”

Chadd, who has a record-breaking 60 Sheffield Shield wickets last season, is yet to debut for Australia, hoping to do a Vernon Philander for Australia in the coming four-match Test series, starting with the first Test on 1 March in Durban. He has been very inspired by Philander's cricketing journey  and is willing to perform like him. 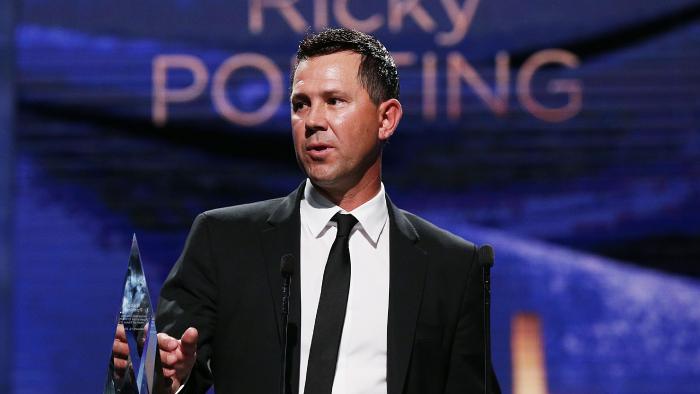 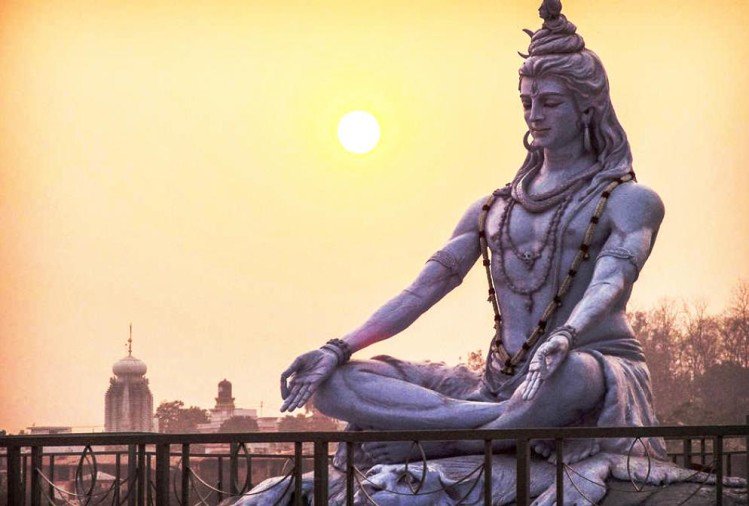 Cricket fraternity wishes fans on the auspicious occasion of Mahashivratri 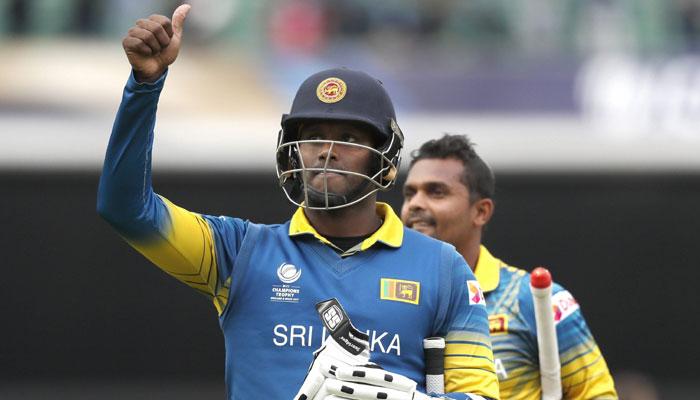