Vettori also revealed what he likes about Virat Kohli the captain.

Speaking to PTI on the sidelines of the 'St Moritz Ice Cricket Tournament', Vettori said, "Yuzi is a brave bowler and it's not easy when you are playing a lot of IPL matches at a small ground like the Chinnaswamy, which is conducive to batting."

"He is still prepared to attack the batsmen and this is a mindset that Virat has instilled in him while leading him at the RCB and now India. Surely, it's paying dividends as we can see," he added.

Vettori is impressed with Indian skipper Virat Kohli's attitude. "The good thing is that I have played with Virat for RCB before taking up the coach's role. So, we have, at one level, grown together as cricketers but the best part about Virat is that he is prepared to listen and learn," he said.

"So, I really enjoy the two sides of him -- aggression to win on the field, that desperation and off the field -- sit back and try to soak in information, not only about his own game but also about the team's performance," he added.

Vettori thinks player's need as per the situation makes them valuable. Asked if leg-spinners are more in vogue compared to finger spinners, Vettori replied: "I don't think there has been a shift as it is happening for a while now. It's shifting towards whoever is good at a particular phase.

Vettori was also against the generalisation that batsmen nowadays are not able to pick up wrist spinners easily. "Some batsmen do and some don't. For me, I sit back and enjoy whenever a leg-spinner or for that matter, any spin bowler does well and appreciate their skill level.

"Chahal is a very talented, skillful and accurate bowler. That package is tough to deal with as a batsman in any condition," he said.

"I am so happy for Yuzi that he is not only performing in India but outside the sub-continent as well." 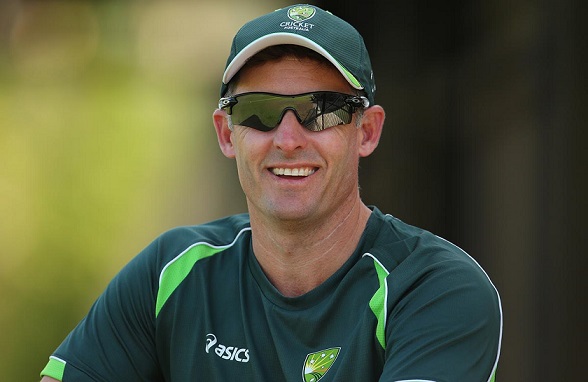 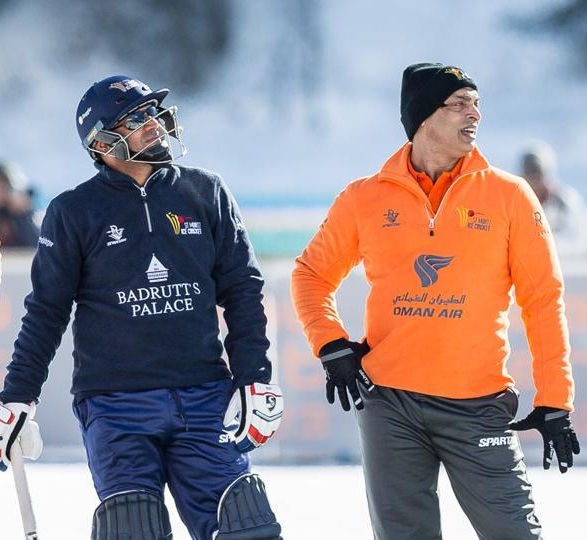 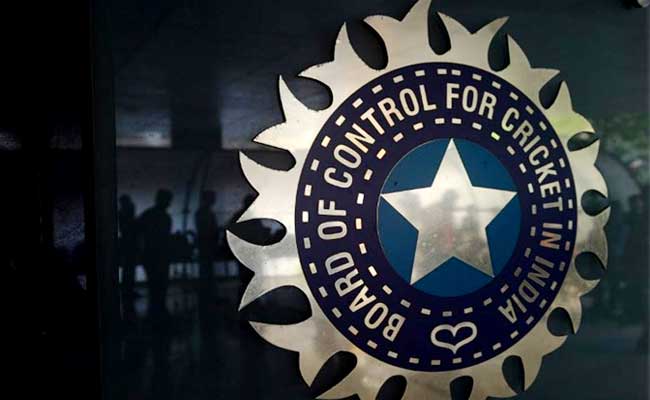