Ganguly is known as 'Prince of Kolkata'.

Former India skipper Sourav Ganguly revealed an interesting story in his upcoming book 'A Century is not Enough'. The 'Bengal Tiger' had to dress up like Punjabi Sardar during Durga Puja.

Durga Puja is celebrated very passionately in West Bengal. It would be very tough for a celebrity like Ganguly to go out at that time. Hence, Sourav Ganguly had to dress up like a 'sardarji' to avoid the crowd in Kolkata during his playing days when he was the captain of India.

"I am so hooked to the Pujas that I make it a point to always accompany the deity on her final ride. In Bengali there is a semi-tragic word for it - bisharjon. This is when the deity is immersed in the Ganga. The scene is amazing - the energy is sky-high, the crowds full of joy and sorrow at seeing Durga Ma going away, it's truly memorable. The area around the river is so crowded that once, during my Indian captaincy days, I decided to go disguised as one of Harbhajan's tribe. Yes, disguised as a sardarji," Ganguly wrote.

"Now I could have been mobbed big time. The situation could have gone out of control. But the thrill of accompanying the para boys and family members on the truck carrying the deity was just too irresistible," added the former India captain.

Ganguly had to hire a make-up artist to turn him into a Sardar.

"My wife, Dona, had arranged for a make-up artist to come home to turn me from a hardcore Bengali into a convincing-looking Sikh. My cousins all mocked me, saying I would be recognized. I gave as good as I got and took up the challenge. They turned out to be right. I was not allowed on the truck by the police and had to follow it in our car with my daughter, Sana. As the car reached the Babughat area the police inspector peered in through the window, looked closely at me and smiled gently in recognition. I was embarrassed but asked him to keep my secret. The escapade was worth it. The immersion scene around the river is just indescribable. You have to see it to understand it. Durga Ma after all comes only once a year," revealed the 45-year-old.

I am super excited to give you a first look at my debut book #ACenturyisNotEnough ,to be published end of this month. 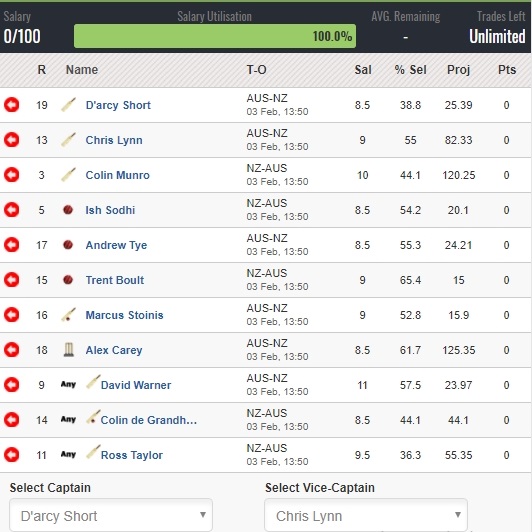 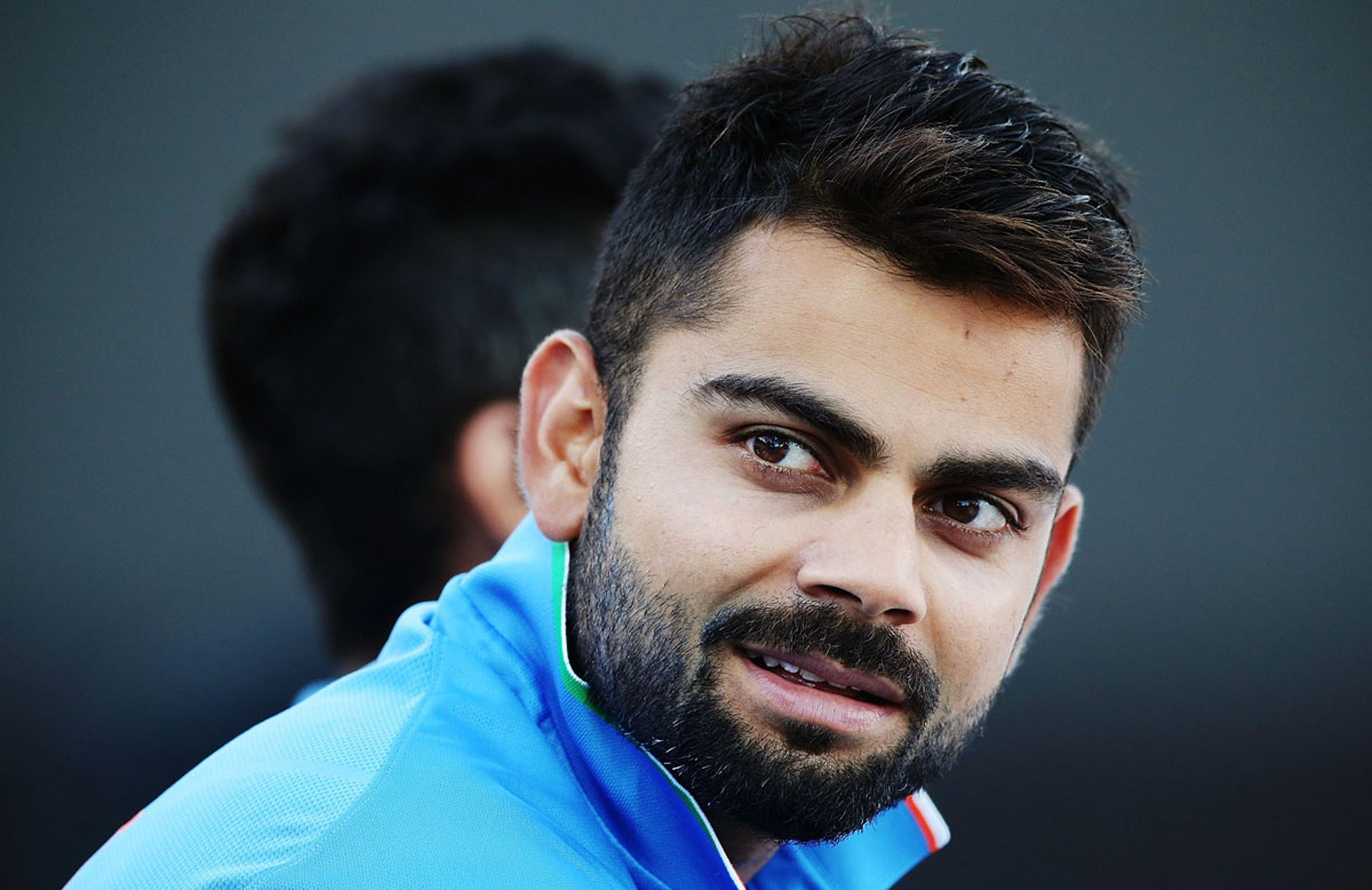 Virat Kohli gets lauded by Shoaib Akhtar after a magnificent chase 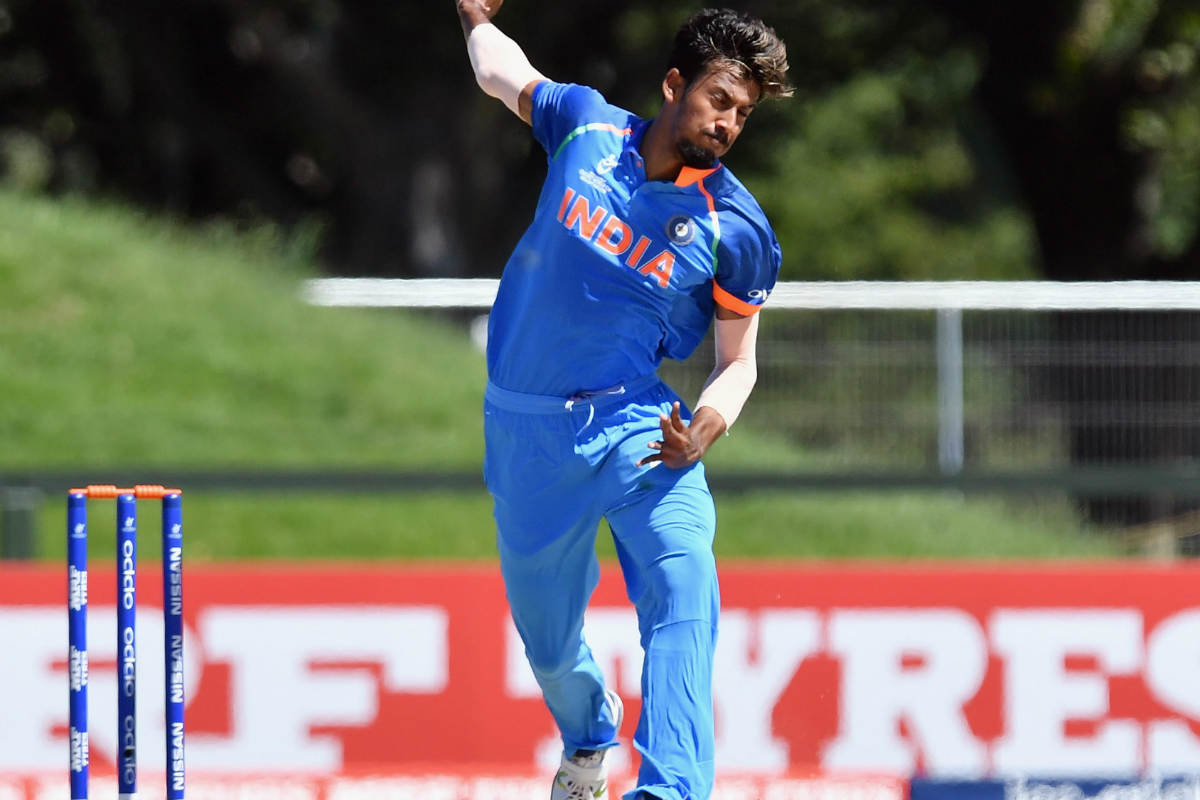