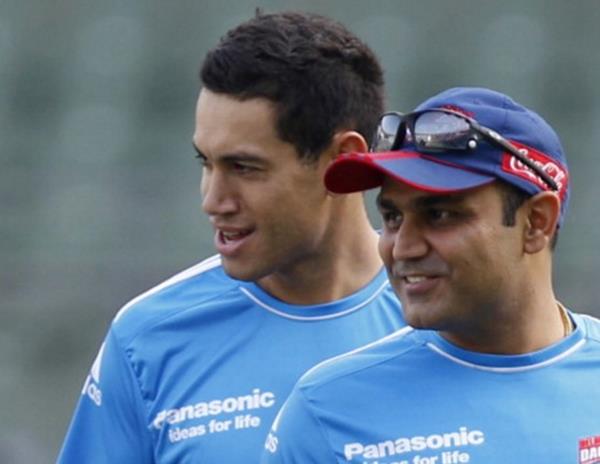 Indian Premier League (IPL) is one of the major T20 league in the world. It has helped many unknown cricketers getting recognization all around the world. There is no doubt IPL gives the rookies a good opportunity to clash with the big names.

"I think what the IPL did to the Indian cricket is that it gave unknown players to the Indian cricket team. If they play for their first class team, they will take at least five to six years to come and play for India. But through the IPL, those players, who have talent and who did well - they just did well in one season and next year they were part of team India, that is what IPL did," Sehwag told PTI.

"Ravindra Jadeja is one of them and so is Yusuf Pathan. Recently Deepak Hooda, fast bowlers (Mohammed) Siraj and (Basil) Thampi - they got picked (in the Indian squad) because of IPL performance," said the 39-year-old cricketer.

"The IPL is giving unknown players to the Indian cricket team, Indian cricket fans and the same thing happened with other countries. If you look at David Warner, he played IPL first and then he played for Australia, similarly Maxwell. It is a great platform for players to showcase their talent," he explained.

Sehwag didn't hesitate to admit that IPL helped him financially. He also added that getting dropped from national team affects the price. For this, he gave the examples of seasoned campaigners Yuvraj Singh, Harbhajan Singh and Gautam Gambhir.

"(The IPL) benefited me financially, because when I played for India, it was Rs 2 lakh per game, Test matches Rs five lakh a game and then suddenly in the IPL you get Rs 10- crore or Rs 12-crore contract and then you are financially secure and you can work more on fitness and perform for the IPL and India.

"The moment you get dropped from India (the national squad), prices drop which we have seen in a lot of players. Yuvraj Singh, Gautam Gambhir, Harbhajan Singh - (since) they are not playing for India, they did not get (Rs) 10 or 12 crore," he added.

The former right-handed batsman also spoke about how the IPL has emerged as the biggest cricket league in the world.

Lauding the IPL Sehwag said, this T20 league gives chance to all cricket-playing nations. "The IPL is the biggest because all nations' players are playing in the IPL, which you would not find in any other (cricket) league such as Big Bash, CPL or BPL, where Indian players are not there. That's why those leagues are not as big. Only in the IPL all world class players are playing and that is why IPL is the best in the world," he emphasized.

On the channel's campaign, he said, "Through the Election Se Selection campaign, for the first time Star Sports has given an opportunity to fans (to pick) the players who can play for their favourite team.

"It's like Yuvraj Singh can play for Punjab if so many people vote for Yuvraj Singh to play in Kings XI Punjab. It is the first time they are getting an opportunity and the number will be shown on TV during the (players') auction." 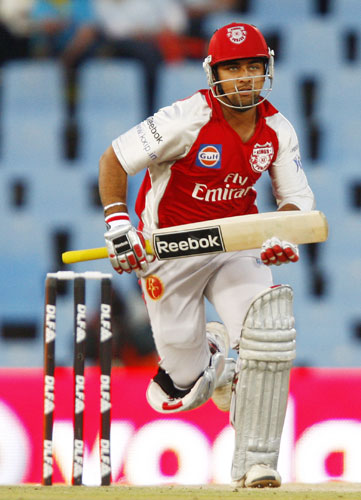 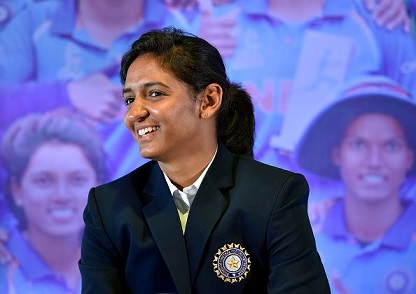 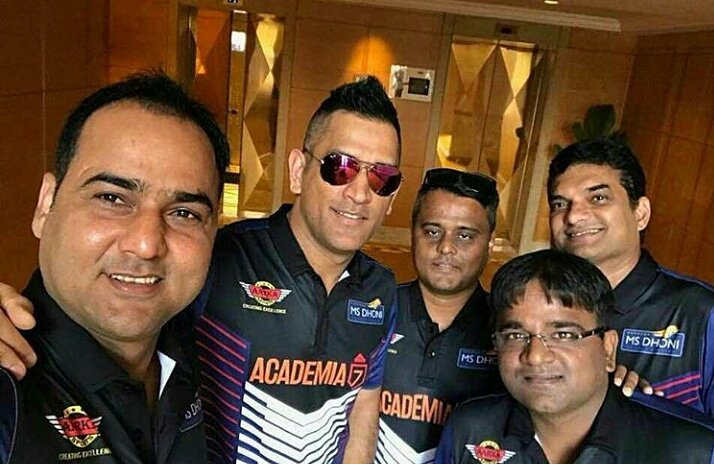