We have to play our A-game to win matches, says Angelo Mathews

Sri Lanka lost their fourth game to Zimbabwe in the last six matches. 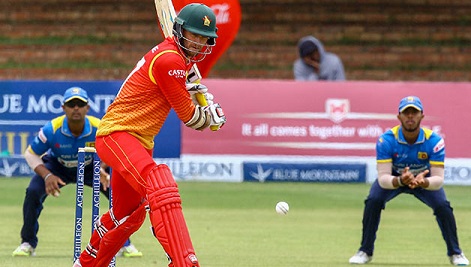 Sri Lankan skipper –Angelo Mathews, on Wednesday, admitted that their inability to capitalize starts needs to be addressed ahead of their coming games of the tri-nation series in Bangladesh after his Team’s 12 runs defeat at the hands of Zimbabwe in their series opener at Mirpur.

According to a report in Cricbuzz, Angelo Mathews told reporters at the after match press conference, “We just needed someone to score a big hundred. Or say two fifties would have been sufficient for us to sneak through and I am confident we will make that happen in the coming days.”

On being asked if their inability to convert starts is a major concern, Mathews noted, “Everybody can't score in the same game. Perera gave us a brilliant start. If one of us got a 60 or 70, we could have easily won the game. We got starts but couldn't capitalize - myself and Chandimal. Hopefully in the next game. We are quite disappointed. We were a bit scrappy from the very outset. We started off poorly with the ball. In the first 10 overs, we gave them a really good start.”

The skipper further added on the same, “We pulled it back a little bit in the middle overs. They had wickets to capitalize in the last few overs. We gave away too many runs at that stage as well. I thought Thisara and Asela [Gunaratne] bowled pretty well. We could have done better on the field.”

Now, Sri Lanka will face Bangladesh in their second game on Friday (January 19) at Mirpur and Mathews believes that the Islanders need to play their A-game to win matches and turnaround their fortune.

He concluded by saying, “We have to play our A-game to win against these teams. It is just that, we were a bit scrappy and rusty today. We have lots of positives with three more games to go and there's no need to panic. They [Bangladesh] have beaten all the top teams at home in the last two years. It will be tough and challenging. We can't play like today. We were not up to the standards today.” 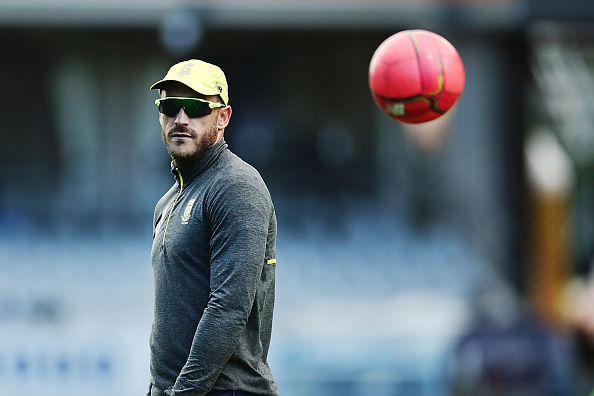 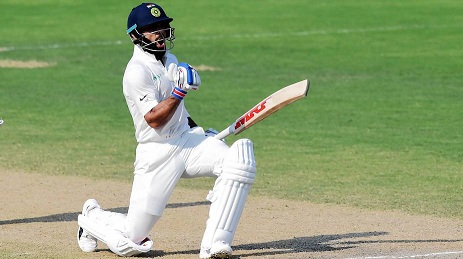 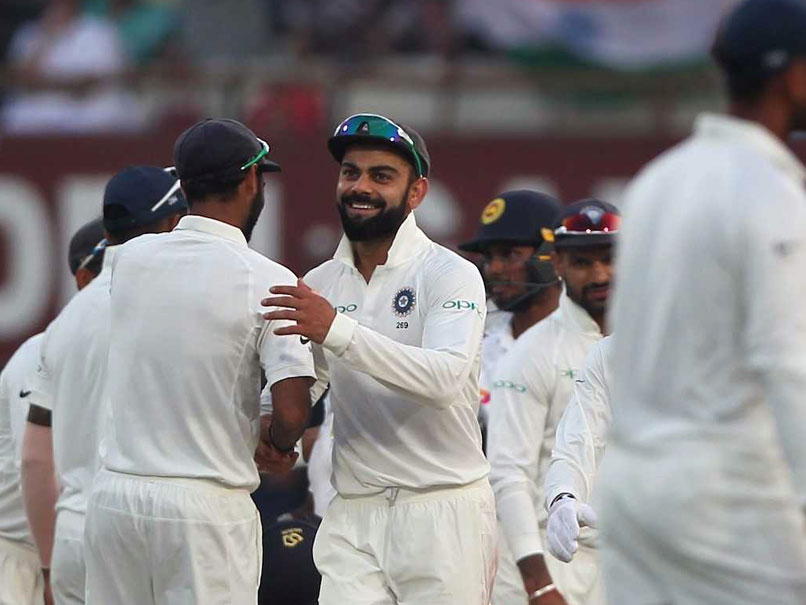