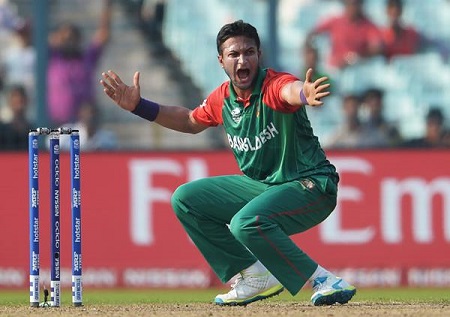 World’s No.1 all-rounder –Shakib-al-Hasan, who has grown up by hearing the inspiring stories about the former India President Pranab Mukherjee is the biggest fan of him. Now, he finally got a chance to meet Mr. Mukherjee, who is also a cricket fan.

Mukherjee was on a four-day trip to Bangladesh, and staying in the same hotel in Dhaka, where Bangladesh Team also staying for the Tri-series at home, and Shakib did not want let this chance and went to meet him on Wednesday. Though, erstwhile Indian President also seemed delighted to meet the all-rounder, who gifted him his national jersey and had a meeting for a while with him.

An excited Shakib told Sportstar, “It was a courtesy visit. Over the years, I have heard enough inspiring stories about him, but finally I could meet him today. I did not want to miss this opportunity. We spoke for a while, exchanged a few thoughts. Meeting him itself is a big honour.”

Shakib was also bowled over by Mukherjee’s personality, saying he would cherish this memorable moment for long. He signed off by saying, “This is a big thing for me. He (Mukherjee) has always played an important role in strengthening the relationship between the two countries. It is a great feeling.” 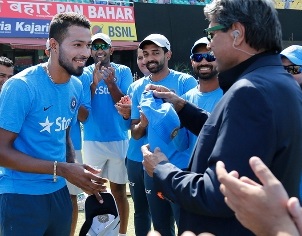 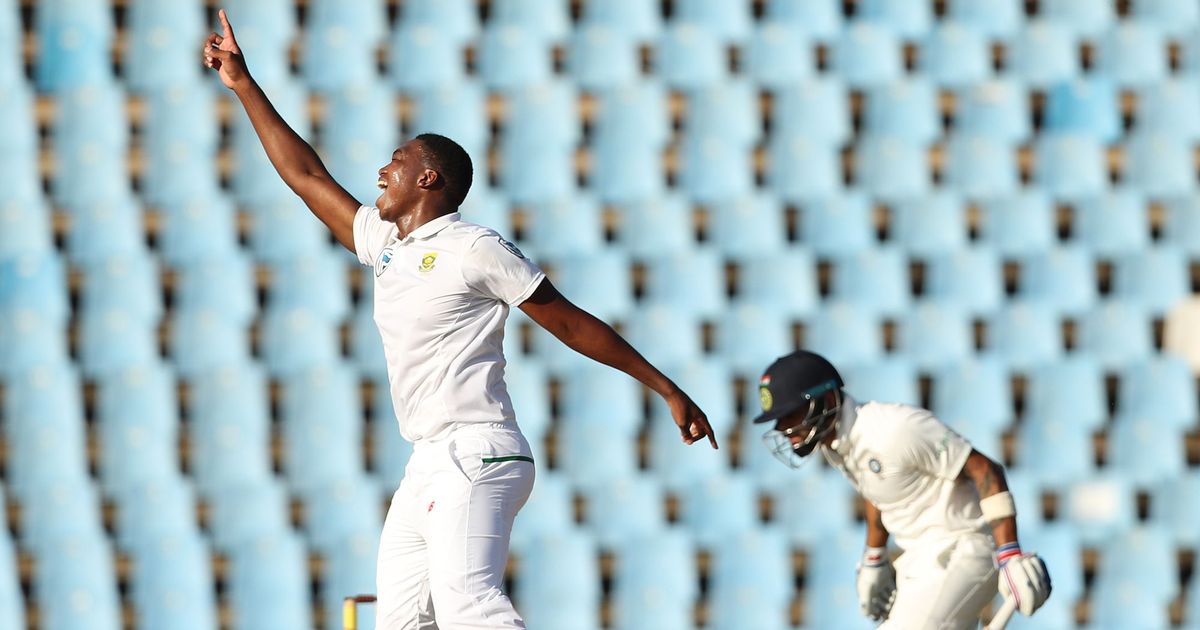 SA vs IND 2018: Virat Kohli's wicket was the moment of the match - Lungi Ngidi 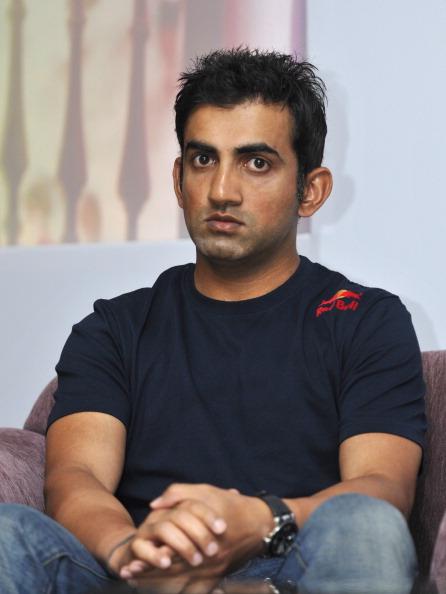