Gujarat will miss the service of batsman Parthiv Patel in the Syed Mushtaq Ali T20 tournament. 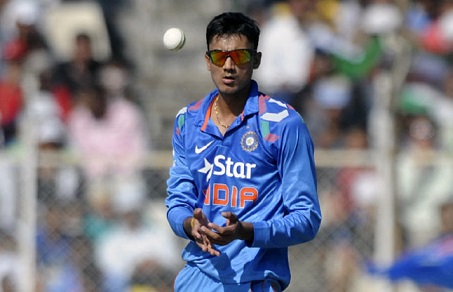 Gujarat has named Axar Patel as captain of the side for the upcoming Syed Mushtaq Ali T20 tournament. It will be definitely a great new start for the Indian all-rounder after retaining by Kings XI Punjab for the upcoming edition of Indian Premier League (IPL) 2018 on Thursday.

The leg-spinner Piyush Chawla and India A player Priyank Panchal have also been included in the Gujarat squad for the Syed Mushtaq Ali Trophy, which is scheduled to start from January 7 in Rajkot.

Although, Axar won’t be available for Gujarat to play the whole T20 tournament, but will only feature in the zonal league before leaving to South Africa for the ODI series starting from February 1. It will be a great warm-up for the all-rounder to keep himself match ready ahead of the important series.

Gujarat will also miss the services of their premier wicket-keeper batsman Parthiv Patel, who is currently in South Africa with Team India as a backup for Wriddhiman Saha. 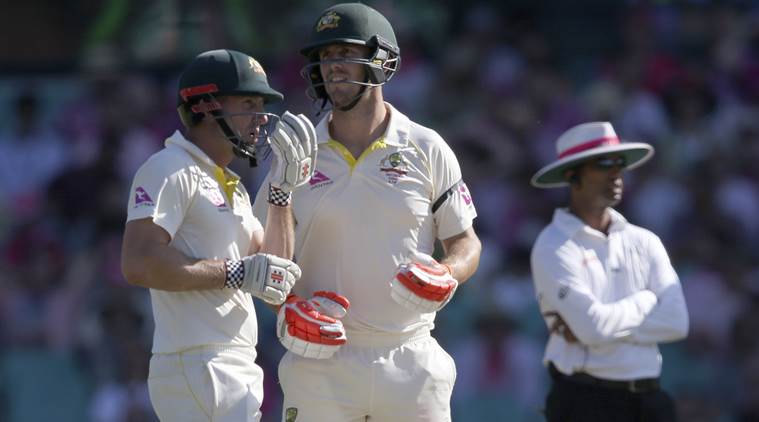 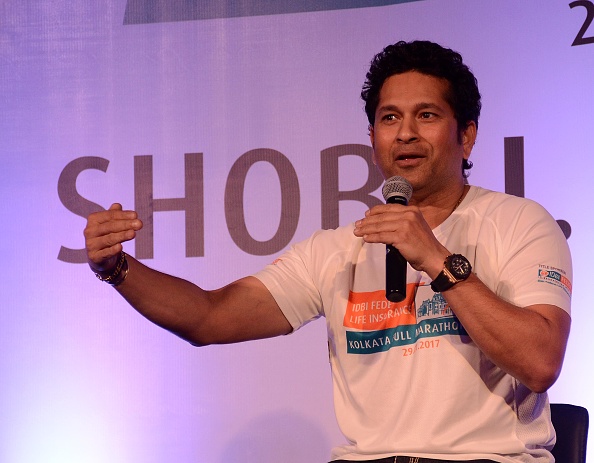 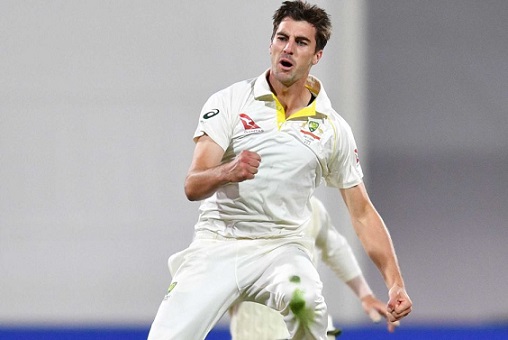