MS Dhoni believes that team meetings are of no use when your players know their roles.

With MS Dhoni as your captain and former Kiwi skipper Stephen Fleming as a coach, you expect some motivational words before an important game like Indian Premier League (IPL) final. But that didn't happen for Chennai Super Kings (CSK). Their team meeting before the IPL 2018 final lasted only five seconds, as per Dhoni.

Seems like five minutes was enough to boost the players as they went on to win the title. Dhoni explained that everyone knew their role and there was no point to give a lengthy speech.

"I think at that point of time, we were quite relaxed about how we'd conducted ourselves throughout the tournament. And everybody's role and responsibilities were very clear. So, you need to address something if it really needs to be addressed. You know, there's no point, just because if there's a captain and a coach of the team, you've to say something," Dhoni said at an event.

"The team meeting that we had, lasted hardly five seconds. (Stephen) Fleming was like: 'Go, get it boys.' And it got over," he added, revealing the words of Fleming before the final.

As per Dhoni, the understanding between the players and management did the trick for them. "I always have felt that this was one of the secrets why CSK keep doing that (winning the IPL). We don't have a long list of meetings. We don't have too many meetings because we've played so long each with other, against each other, you know the conditions so well, you exactly know how you need to operate. And there's no rocket science.

"Yes, we've the bowlers' meetings, the batters' meeting, and I don't become a part of the batters' meeting. A lot of times, people do it because they need to tick a box. And in CSK, there's no justification that happens... you know that the bowling coach doesn't need to justify to the owners," Dhoni added.

The 'Captain Cool' revealed that the only team meeting during IPL 2018 was held ahead of the game against Kings XI Punjab, but it didn't work out because Chris Gayle destroyed them single-handedly. He added that sometimes do meeting just for sake of it.

"We had a bowler's meeting you know before Gayle hit that century (against CSK). A lot of times, it happens that you do it for the sake of doing it. You know you say before the finals, 'Oh we did this, we did that.' That's not in our case. We try to keep it as simple as possible. What's important as a coaching staff, or as a captain, you need to give advice to a player according to what they can achieve. All of a sudden, you can't tell somebody, 'Ok, you need to bowl outside off-stump yorkers,' and that guy has never done that. So you've to tell that guy according to what his strength is and he's to improve his weak areas. That's what is brilliant about us," Dhoni explained. 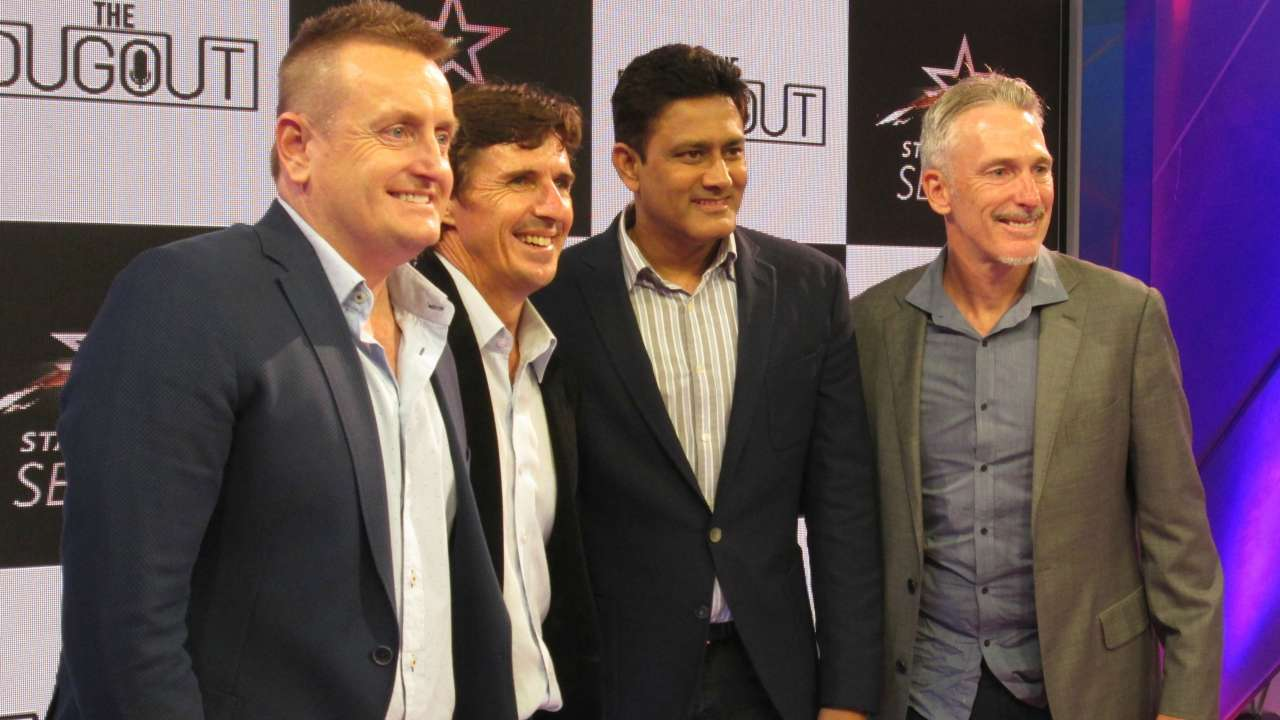 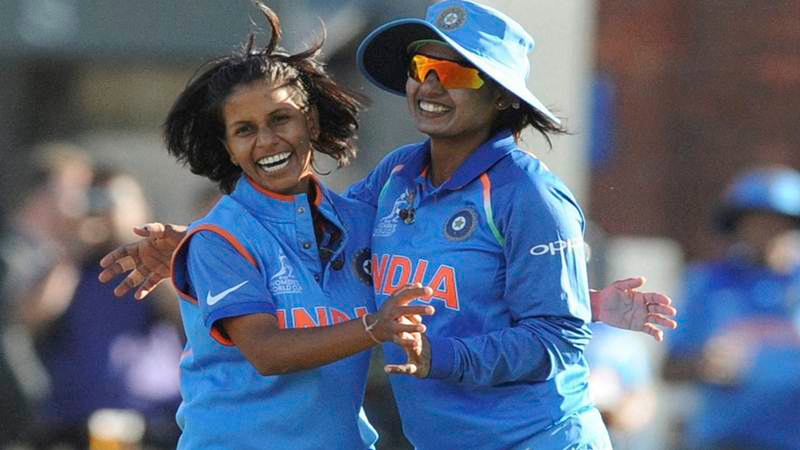 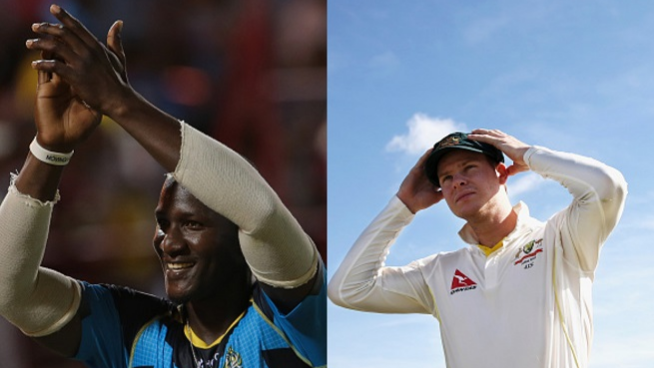 Global T20 Canada: Darren Sammy happy to have Steve Smith on his side