IPL 2018: Harsha Bhogle reveals his player of the tournament

Rashid Khan has finished the IPL 2018 with 21 wickets for Hyderabad.

The 2018 season of the Indian Premier League (IPL) has come to end with Chennai Super Kings (CSK) winning the coveted title for the third time after thrashing Sunrisers Hyderabad (SRH) in the final of the IPL 2018 at Wankhede Stadium in Mumbai on 27 May (Sunday).

Rashid Khan, Afghanistan’s young leg-spin sensation, grabbed a lot of attention from cricket pundits to greats of the game throughout the IPL 2018 for his stunning display with the ball, and he’s tournament of the year for Indian cricket commentator and journalist Harsha Bhogle.

The 19-year-old leg-spinner has finished the IPL 2018 with 21 wickets in 17 matches for Hyderabad and is second highest wicket-taker in the T20 tournament.

Meanwhile, Hyderabad bowlers including Rashid drastically failed to stop the CSK batters especially Shane Watson from hitting the ball, eventually losing the IPL title to MS Dhoni and his team.

Following the IPL 2018 final in Mumbai, Bhogle went on social media to reveal his best player of the tournament on 28 May (Monday).

His post reads, “Good night. #IPL2018 was wonderful. My player of the tournament was @rashidkhan_19.”

Good night. #IPL2018 was wonderful. My player of the tournament was @rashidkhan_19. 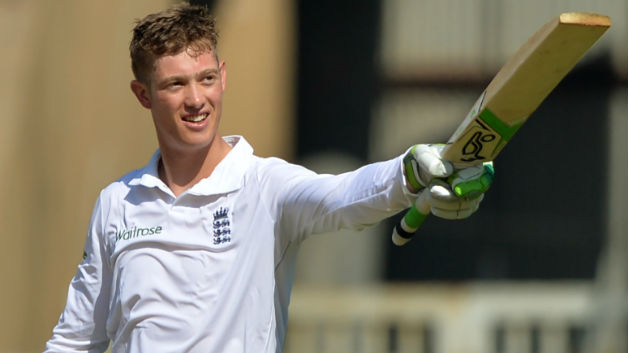 ENG vs PAK 2018: Keaton Jennings picked over Mark Stoneman for the Headingley Test 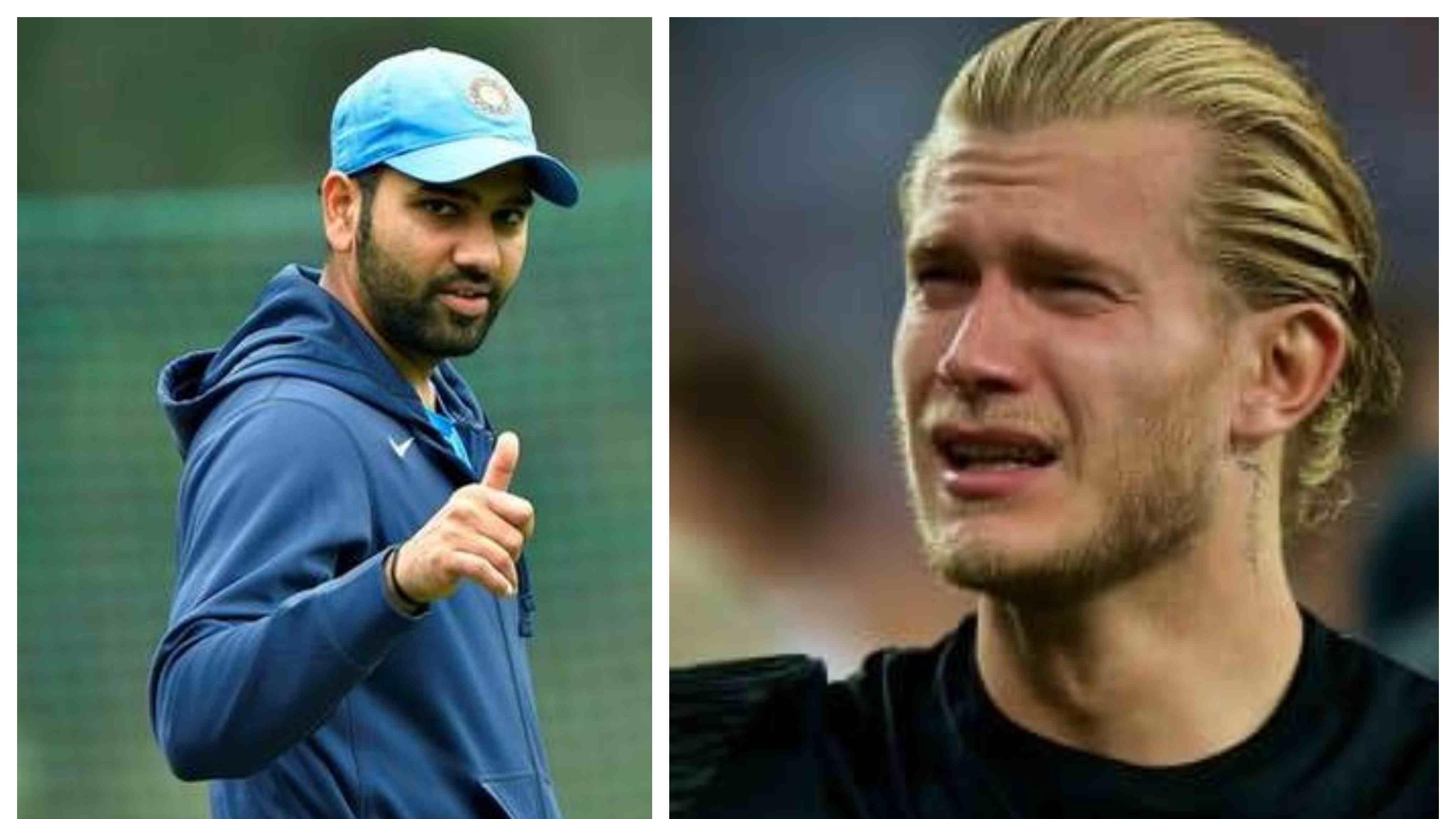 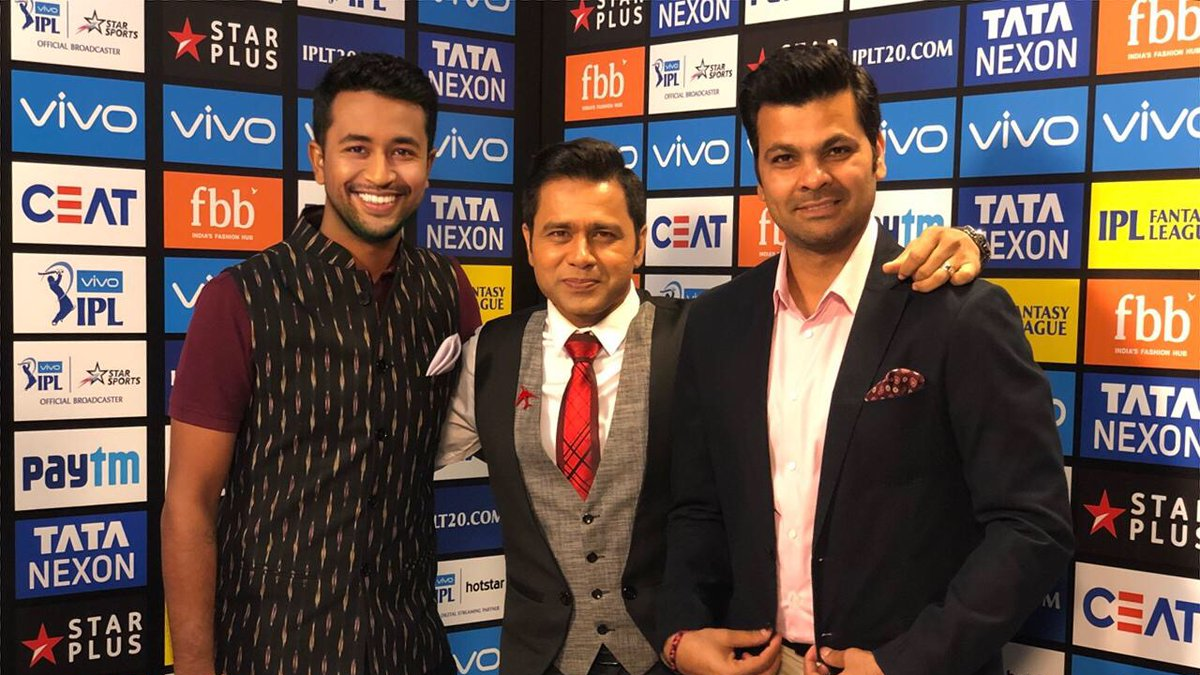