CSK need 179 to win the IPL title for the third time.

The Wankhede Stadium in Mumbai is currently hosting the IPL final between Chennai Super Kings and Sunrisers Hyderabad.

Chennai won the toss and elected to bowl first as Kane Williamson (47) anchored the SRH innings to set up the platform for the power hitters down the batting order. Shikhar Dhawan (25) too played a sedate innings as SRH scored 42 inside the powerplay without losing many wickets.

Then came the Sunrisers powerhitters into the party as Shakib (23), Yusuf Pathan (45*) and Carlos Braithwaite (21) and forged a batting display to take the Sunrisers to 178 at the end of their 20 overs.

For CSK, Dwayne Bravo gave away 46 runs in his spell while the likes of Karn Sharma, Lungi Ngidi and Shardul Thakur picked up key wickets.

CSK now needs 179 to win the IPL title for the third time.

Twitterverse anticipated a close contest in the first half and were treated the same way. Here are the best tweets from the first half.

Pitch a little bit on the slower side....expect spinners to have a slightly bigger say tonight. #CSKvSRH #IPL

.@s_badrinath called it spot on during the show about Karn Sharma’s fielding- effects a run out. ???? #CSKvsSRH #IPL2018Final

Wankhede is not the easiest venues to defend. Important toss to win for #CSK , #SRH arguably the best bowling unit, will b tested #SRHvsCSK #IPLFinals

It is going to be a score that sets up a really good last innings at the #IPL. Neither team with a significant advantage.

Not a great total, but not poor either. SRH have been superb in defending scores this season and would be optimistic. Rashid Khan the key no doubt...

Runs on the board always pressure on. Game on at the Wankhede #CSKvSRH #IPL2018Final 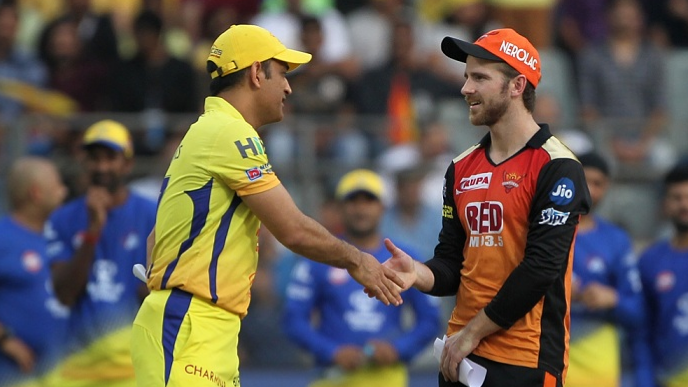 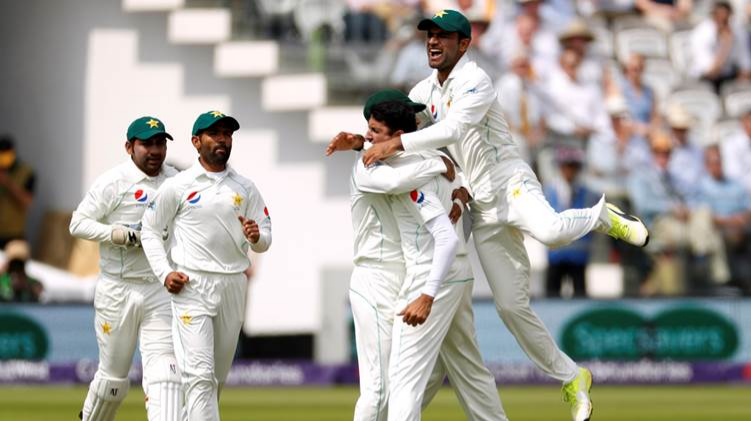 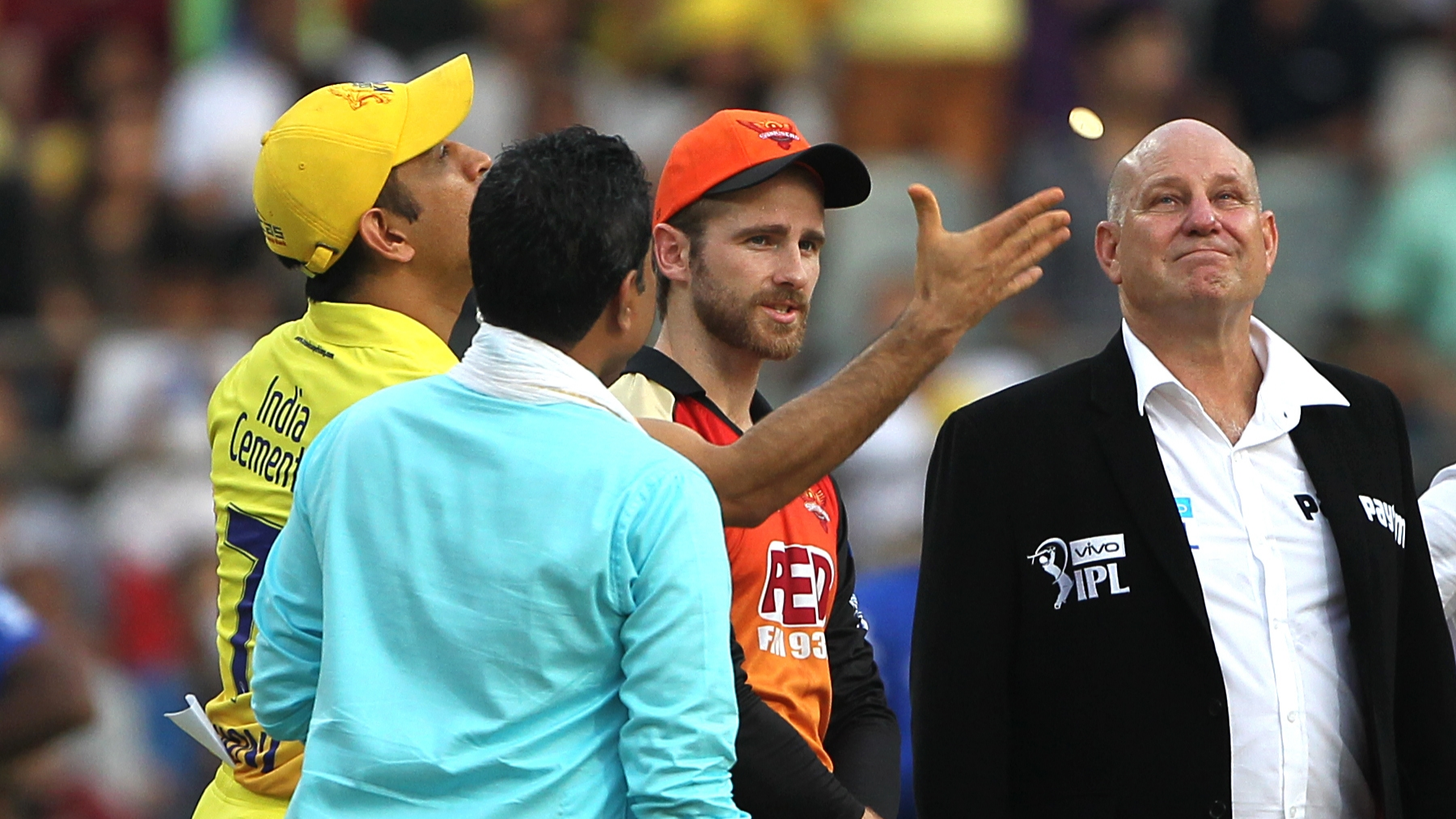 IPL 2018: Sanjay Manjrekar goofs up at the toss in the IPL Final