Fleming praised MS Dhoni for his excellent presence of mind in all situations.

Stephen Fleming, the Chennai Super Kings head coach, has come out and expressed that the most important change in Mahendra Singh Dhoni's game and specifically what has paved the way for his success in this year's Indian Premier League season is the intent while batting.

The great man is in the twilight of his career and there was a growing perception prior to the start of this IPL season that he is not the same force he once was. MS Dhoni has answered all those questions and perceptions by scoring 413 runs this season and with a very good strike rate. His specialization at the death seemed to have come back.

Stephen Fleming when he was asked about this, said, “Probably mentally more intent, he practiced hard before the tournament. He practiced a long time, got in before any of us arrived. He had a lot of balls, had a huge volume of balls, been concentrated on his intent,”

“If anything, he has probably lacked intent around his singles. (But) As soon as he hits (big shots), he plays with a 100% commitment. Even the way he starts now is very positive, his footwork is very positive, his finishing has come into the zone again. So it’s been great to watch, a lot of hard work to get there and I admire him for doing that,”

One issue with MS Dhoni's batting that had cropped up in his game, is the vulnerability of not being able to hit the wide yorkers at the end. He seems to have countered that too if this season of the IPL is to go by.

Fleming talked about this as well, and said, “It’s a weakness for most players. But the fact that he is so clear in his thought process and decision-making that he can (even now) access most areas that he used to when he was a bit younger.”

“There was a period when he was having to combat good bowling plans and now he has done that with a good presence of mind, fitness and obviously a strong technique to back that up so he has almost got a second life. He is incredibly confident about what he can do and that’s always a great thing for us and dangerous for a death bowler,” 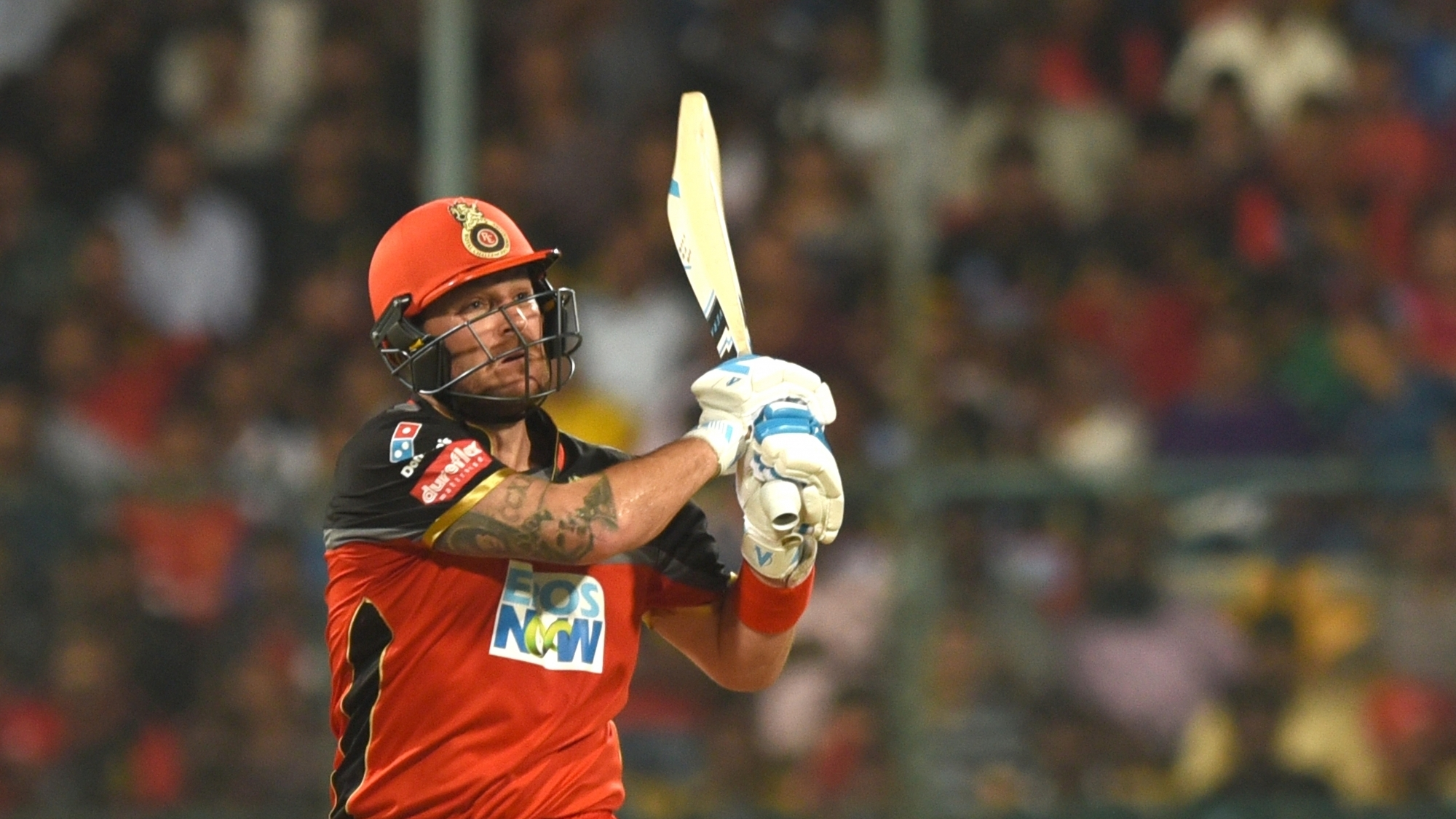 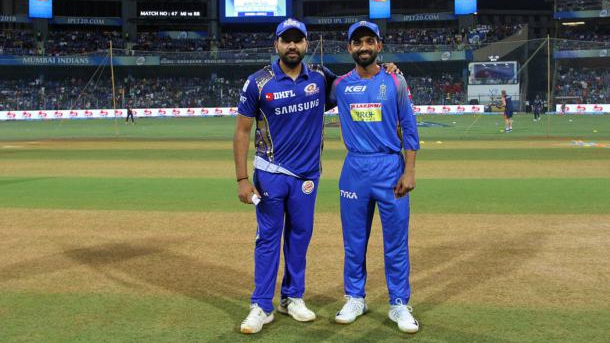 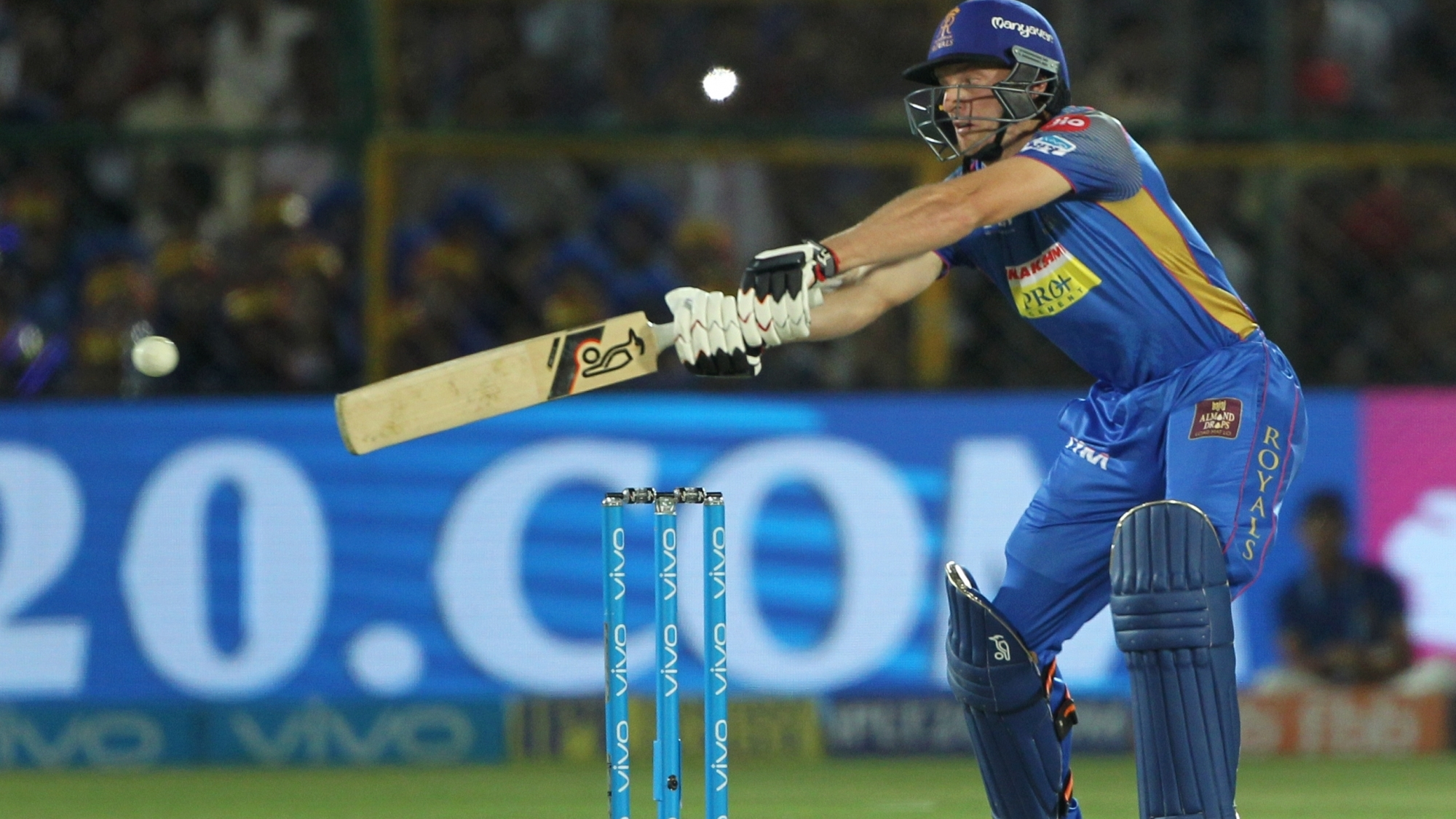