These five batsmen have performed extremely well in the IPL 2018.

The Indian Premier League (IPL) 2018 has been one of the most closely fought tournaments ever. Despite every team playing a minimum of 10 matches, every team still has a viable chance of making it into the top four spots on the points table and qualifying for the playoffs.

This IPL has also seen some of the best batting seen in the tournament’s history. The matches have been closely fought and batting has been the major difference in teams winning and losing. We have seen fastest fifties and smashing centuries in IPL 2018 and with just a few games to go for each of the teams, we bring to you five of the best batsmen who have performed excellently for their franchises.

Franchises had given up on Chris Gayle during the IPL 2018 auctions in January this year. He didn’t have a good IPL 2017, where he was dropped from the RCB team regularly. His reputation wasn’t enough for RCB to retain him and he went unsold for the first two rounds of bidding. Finally, Kings XI, Punjab showed compassion and bought him for his base price of Rs 2 crore.

Gayle wasn’t played for KXIP’s opening game against RCB, but when he was brought in against CSK, he showed that he had taken the treatment meted to him during the auction to heart and slammed a quickfire 60 odd runs to take KXIP to a win. He followed it up with a brilliant century and has carried on that form with him.

He has been used wisely by KXIP, keeping his fitness in mind and if he continues to do well, KXIP has a very realistic chance of making it into the top four.

Kane Williamson has replaced David Warner in the Sunrisers Hyderabad team wonderfully well both as the captain and as a batsman.

Williamson has scored 410 runs in 10 matches so far with 5 fifties and a best of 84, with a strike rate of 131.83. He has led SRH brilliantly and they reside at the top of IPL 2018 points table with 8 wins from 10 matches and are just a win away from becoming the first team to qualify for the playoffs.

Kane Williamson has been effective as a batsman, scoring four fifties on the trot, hitting 14 sixes and 33 fours so far in the tournament. His captaincy has been a boon for SRH, so much, that they haven’t missed David Warner at all. SRH have batted first four times in this IPL and have successfully defended their scores each time. Thanks to their bowling might and the cunning captaincy of Kane Williamson.

Ambati Rayudu was released by Mumbai Indians before the IPL 2018 auctions and was picked up by Chennai Super Kings in a bid to bolster their middle order.

However, due to injury to M Vijay before the tournament, Rayudu was tasked with opening the innings and proved to be amazingly successful at the job. So far he has scored 423 runs in 10 matches for CSK, with a strike rate of 151.61 and 2 fifties. He has the highest score of 82 and has hit 39 fours and 22 sixes.

Rayudu at the top has been a boon to CSK’s batting order, as it provided MS Dhoni with the freedom to construct his team as per his wishes. Rayudu proved to be wonderful in the match against RCB when they were chasing a stiff target of 205 runs.

Rayudu was rewarded with a place in the Indian team for the ODI series against England on the upcoming tour. Now Rayudu’s aim would be to take CSK to the IPL title this time and play an important role in doing so.

KL Rahul was bought by Kings XI Punjab for Rs 11 crores in the IPL 2018 auction. He had missed the IPL 2017 season and was determined to prove his worth in the tournament.

So far, KL Rahul has been one of the most explosive batsmen in the tournament. He has scored 471 runs in 10 matches so far, with 4 fifties and a best score of 95* with a strike rate of 156.47 and average of 58.87. KL Rahul also became the owner of the fastest fifty in IPL history, when he smoked 50 off 14 balls against DD.

Rahul has been the reason why KXIP are positioned at no.3 in the points table with 6 wins from 10 matches, and they will hope to continue and even better their performance and everything depends on KL Rahul’s performance.

MS Dhoni was being written off by the cricket experts based on his performances in last few T20I matches, where he had struggled to hit those big shots and was dependent on taking singles or doubles.

His best innings came against RCB at Bengaluru, where he took CSK to the win chasing 205 runs in a tight chase. Dhoni has rolled the time back to when he used to hit the sixes at will starting from the first ball he faced and this tournament has been a renaissance of his batting. 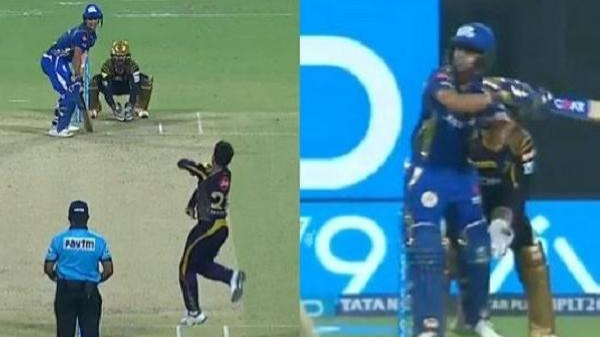 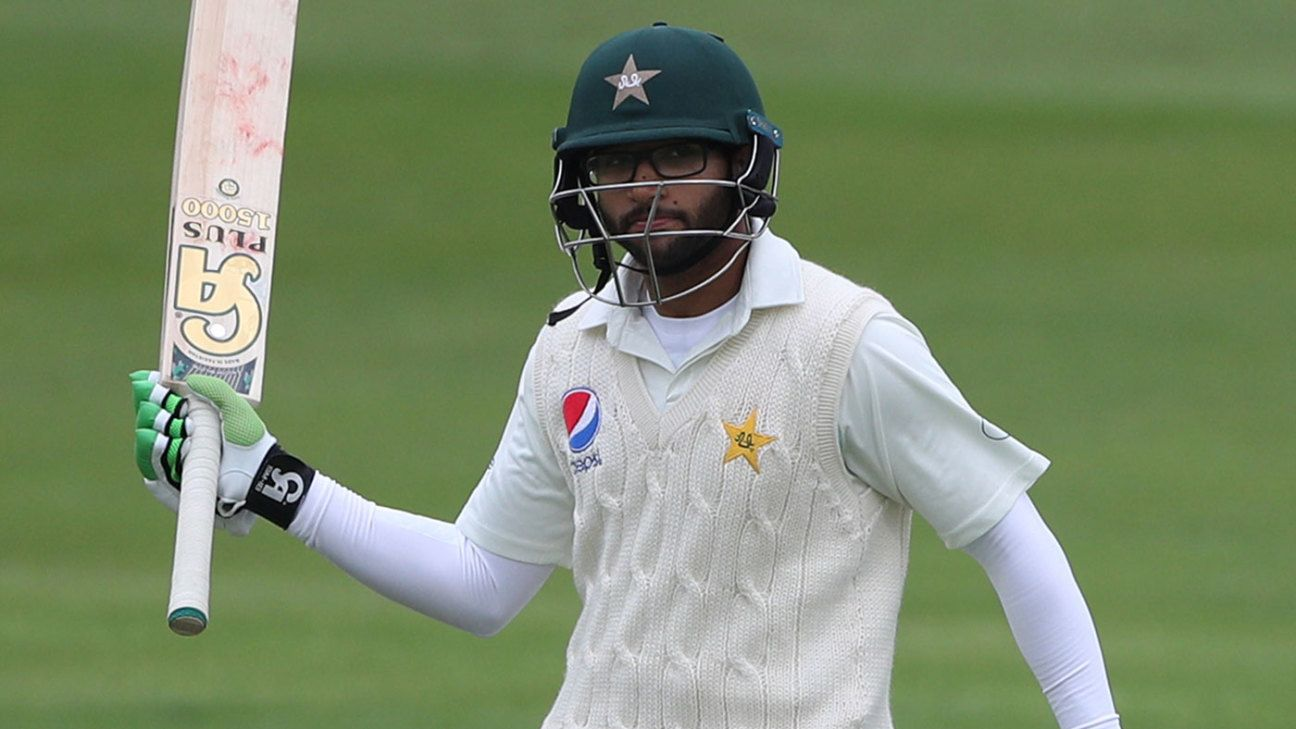 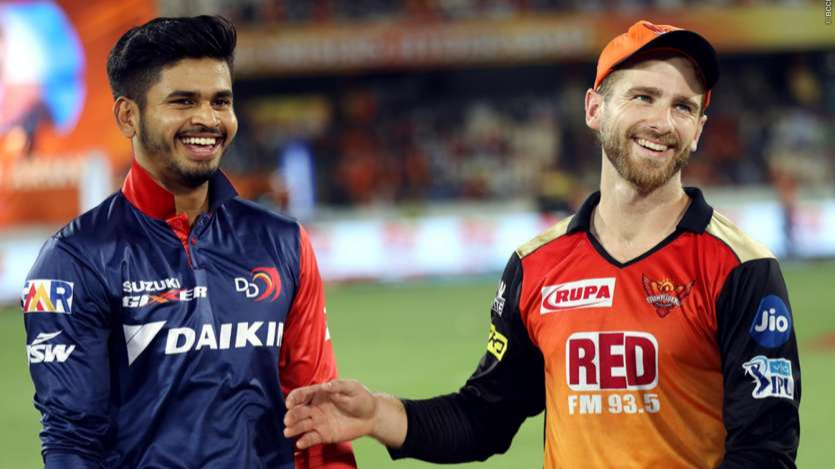