VVS reiterated the importance of fielding in modern day cricket.

VVS Laxman, the former Indian test batting stalwart and the mentor of Sunrisers Hyderabad in IPL currently, has come out with his view where he stated that the multi-skilled cricketers like Hardik Pandya and Krunal Pandya will be in demand as the present day game requires players with dual abilities.

He also stressed the importance and reiterated the demand of the modern day cricket where of fielding is a department where every player has to be good in the field.

He said, "Fielding is non-negotiable. Whether you are a batsman or a bowler, you have to be an excellent fielder and you have to be athletic which will help you in running between the wickets. That's how the game has evolved, gone are the days when one focused on one skillset. These days one needs to master the other skills too." 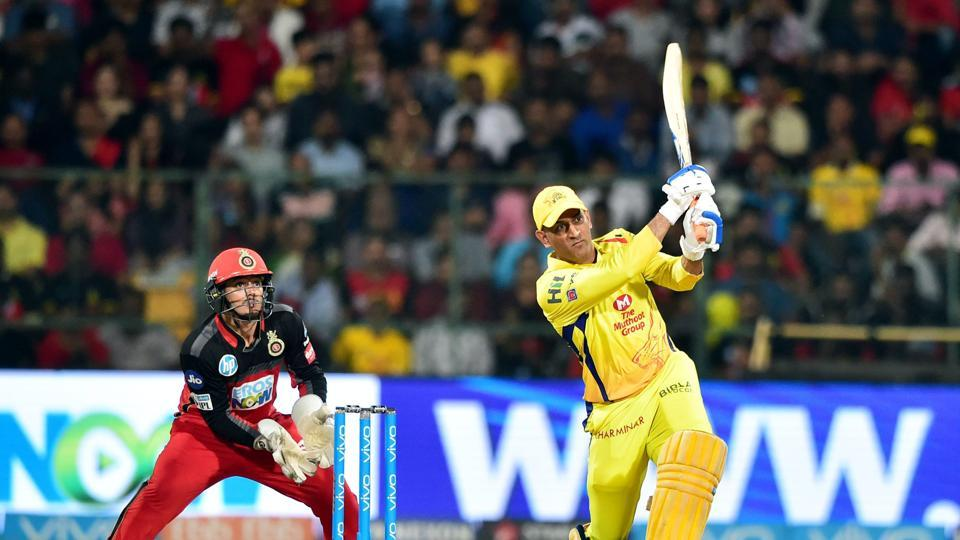 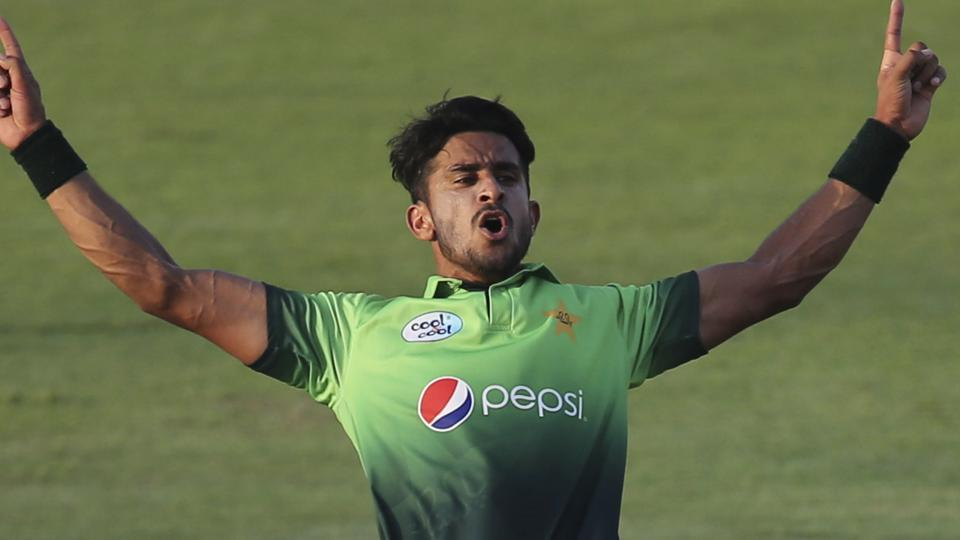 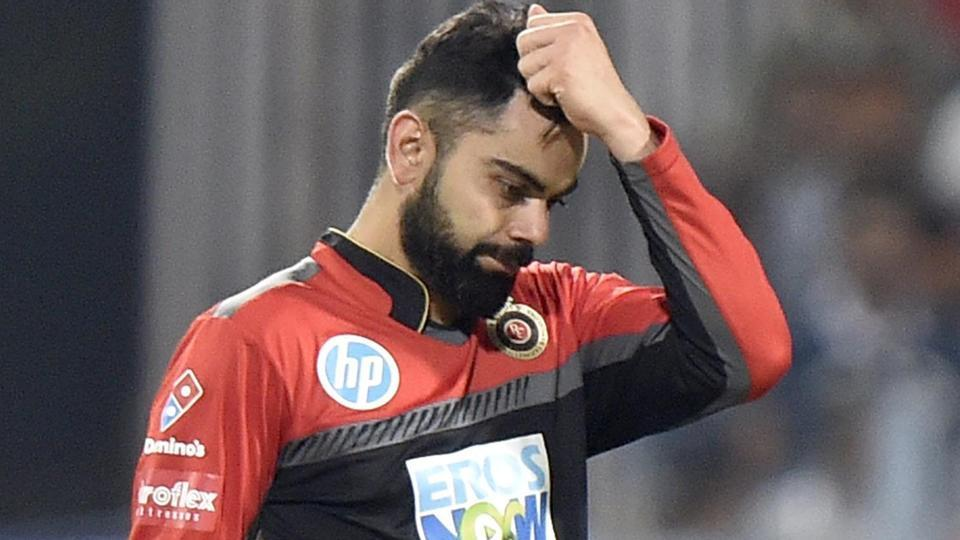 IPL 2018: Virat Kohli disappointed with his bowlers for failing to defend 205