IPL 2018: Rashid Khan is an asset to have says, Tom Moody

Moody also talked about the smooth transition from David Warner to Kane Williamson.

Sunrisers Hyderabad coach Tom Moody has come out and showered praise on Afghanistan and now Sunrisers Hyderabad spinner Rashid Khan. Moody believes the leggie will have a major impact on the current season of the Indian Premier League.

Rashid has been magnificent since making his debut internationally for Afghanistan in October 2015. He was only 17 years old at the time. In February he became the youngest to be the top-ranked bowler in International Cricket Council's rankings for Twenty20 and 50-overs format.

Rashid played in the IPL for the first time last year for SRH and was retained by using the right-to-match card in the auctions by them. SRH values Rashid like an asset he is.

Recently the head coach of Sunrisers Hyderabad, Tom Moody talked about the presence of a bowler like him in their squad and what he brings to the table to Reuters. He was quoted saying, "Rashid is a pretty unique cricketer and he's had a lot of success with us last year, He's gone from strength to strength in the various tournaments that he has played around the world and also when he's representing his country."

Tom Moody further added, "He's an important piece to our puzzle given that there's an element of mystery around him and he has that real potency as a wicket-taker. So he's important,"

Moody also talked about the important shift that his team had to go through just before the start of the season as David Warner was lost by SRH to the ball-tampering saga. The team not only lost their captain but their best batsman in the IPL history too. It was crucial how Kane Williamson steps up and Moody is happy with Kane.

He stated, "It's a very easy transition, to be honest, Kane is the captain with experience, given he has captained international teams. He's got a real understanding of leadership and captaincy. And like any player captain must be true to themselves and true to their strength and Kane will be doing exactly that and we will encourage him to do it his way." 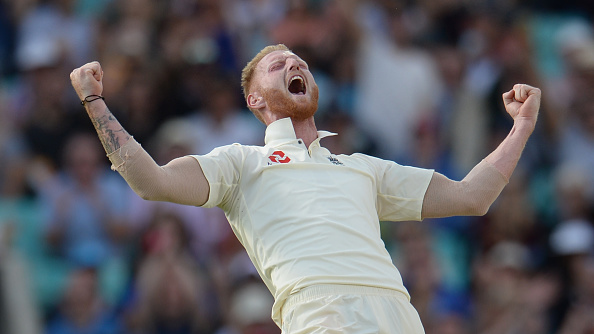 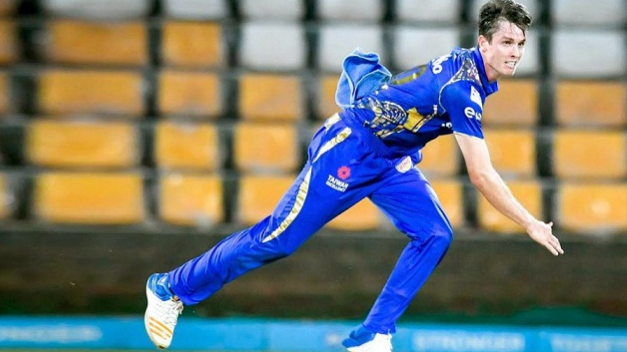 IPL 2018: Kiwi Adam Milne talks about his experience as a part of Mumbai Indians 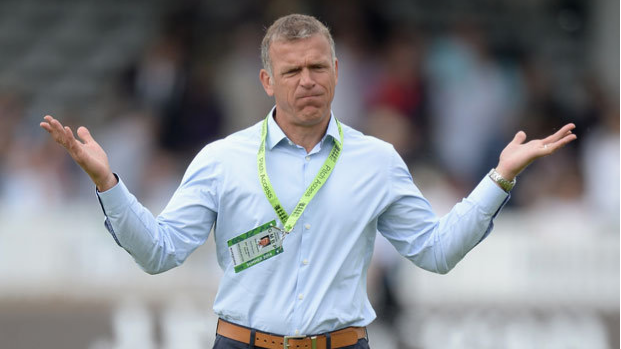