Surrey director of cricket Alec Stewart, on Tuesday (17 April), urged England and Wales Cricket Board (ECB) to provide a cut-off date to the English County Teams for county players to join the Indian Premier League (IPL), so that they could not lose their key players just before their championship campaign.

His comment came after the last-minute departure of Tom Curran to Kolkata Knight Riders (KKR). However, Curran went unsold during the IPL Auction 2018, but KKR called him to replace injured Australian fast bowler Mitchell Starc in the squad.

On the other hand, Yorkshire received double setback with the similar late departures of David Willey and Liam Plunkett to the ongoing IPL 2018. At the moment, there are total twelve England’s county players are playing in the (IPL) 2018.

As per reports in ESPNCricinfo, Stewart said, “It’s far from ideal losing Tom so late. I hope in time this will be looked at. The IPL is not going anywhere -- I fully understand players wanting to be part of it because, one, it’s a good competition and, second, it helps your bank balance.”

He further added on the same, “Tom will come back a better player so I don't have a real issue with it, but the issue is who controls the players - are they our players or are they IPL players? The problem is when you get the phone calls I got for Tom, and Martyn Moxon (Yorkshire’s director of cricket) got for Willey and Plunkett, your planning goes out of the window.”

Actually, the matter is that the IPL overlaps with the start of the English county season, and ECB has been allowing its players to replace the injured players in the Indian T20 league, which left some counties without enough professional players for the season. With the effect, Stewart wants a fixed final recruitment date to avoid the issue.

He further explained, “All I think needs to be looked at is a cut-off, ideally a month before the championship starts. If you get picked up in the auction, that’s fine -- it’s at the end of February, so that’s six or seven weeks before the start of the season. Then everyone knows that, even if you don’t get picked up in the auction, there’s a three- or four-week window, but once that has gone, you can’t then go and play (in the IPL).”

The ECB has been receiving the huge amount from Indian Cricket Board (BCCI) for allowing its players to feature in the lucrative T20 league, and Stewart believes that ‘all that money should come back to the county’ at least the share of the non-ECB-contracted players.

Stewart signed off by saying, “We have discovered that the ECB have been receiving 10 percent of the overall contract a player gets from IPL for a number of years and this year it is 20 percent. Should the ECB be keeping that? Or should that money come back to the county, who are the ones who miss out? I personally believe all that money should come back to the county if you are not an ECB-contracted player because of the money that has been invested.” 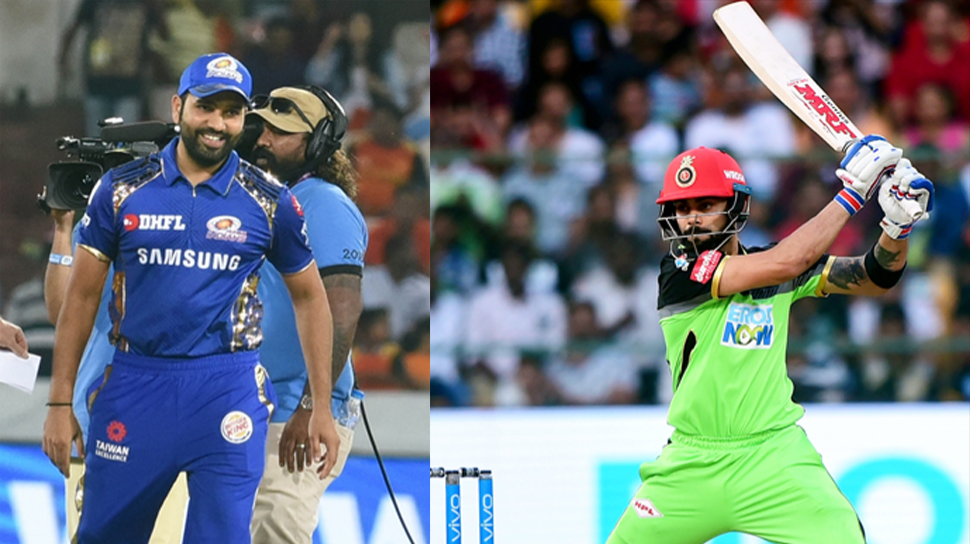 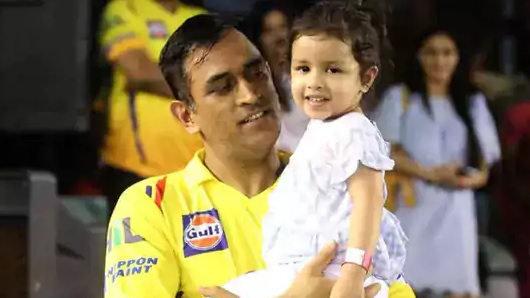 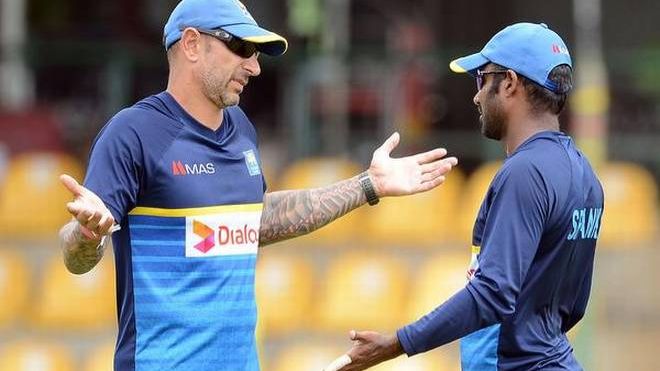