Gautam Gambhir will return to his second home Kolkata when his side  Delhi Daredevils takes on Kolkata Knight Riders tonight at the Eden Gardens. Gambhir led Kolkata for seven seasons from 2011 to 2018, a time which was memorable for Gambhir himself and all KKR fans.

Team Delhi Daredevils led by Gautam Gambhir reached Kolkata a day prior to the game and Gambhir received a hearty welcome at the Subhas Chandra Bose international airport.

He kept his emotions in control but then spoke out his feelings in a tweet.

This is what he tweeted on his return to his second home ahead of tonight's contest.

Both teams come into this match with different strategies and mentalities. While DD  won their last game, KKR have lost their last two. KKR's previous game against SRH at home saw, Dinesh Karthik changing and chopping the batting order, while DD registered a comfortable victory against Mumbai Indians courtesy Jason Roy's brilliance.

This game thus becomes a must win game for KKR for reasons more than one. Delhi is languishing at seventh on the points table while KKR is at fifth.

For Delhi, their batters Jason Roy, Gautam Gambhir, Rishabh Pant and Glenn Maxwell hold they key while for Kolkata its a must that Karthik refrains from playing with the batting order.

As far as bowlers from both teams are concerned, Boult and Shami will start up front for DD, while Nadeem is expected to be their lone spinner. Amit Mishra might have to sit out again. Maxwell provides them with an extra spinning option in the middle overs.

For KKR, the formulae will be the same. They will be banking on their spinners, especially in a home match.  With Kamlesh Nagarkoti ruled out for KKR now, its Mitchell Johnson and Shivam Mavi who should start for KKR. This means that Vinay Kumar and Tom Curran might just miss out again. Their batting which was out of shape the last time, needs to be organized and level-headed. They should ideally go with Narine and Lynn at the top with Uthappa, Karthik and Russell handling the middle order. 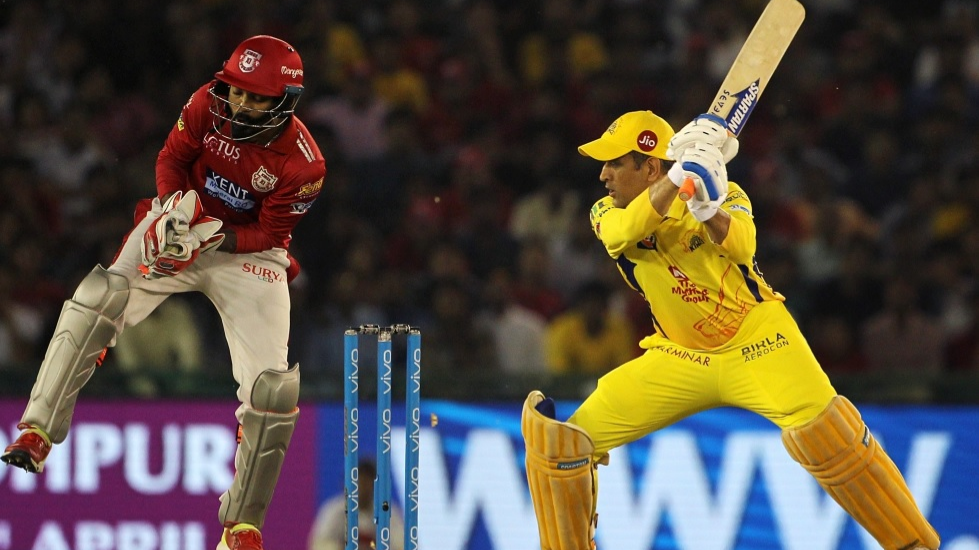 IPL 2018: Watch- MS Dhoni talking about what made difference in the game against Kings XI Punjab 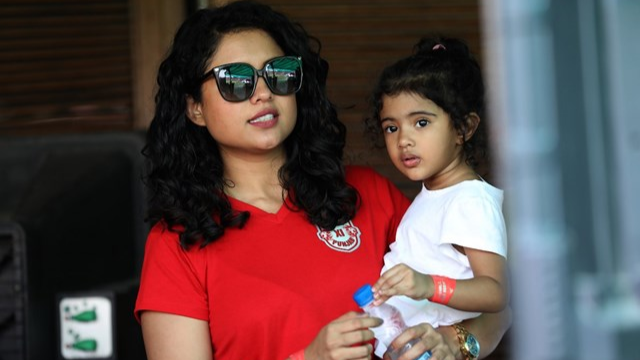 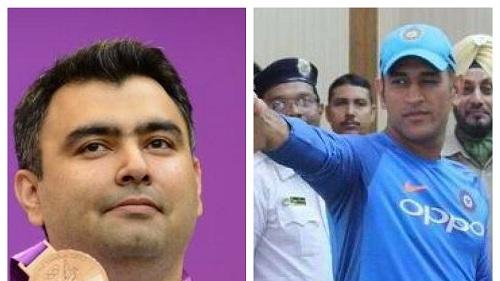