IPL 2018: Delhi Daredevils games at Feroz Shah Kotla in trouble; civic authorities yet to give permission

The same issue had cropped up before the 2016 World T20 as well.

The IPL 2018 has been marred by two things, injuries to players and venue troubles. Chennai Super Kings already lost their home, the Chepauk to protests over Cauvery water board issue and now it seems that Delhi Daredevils may follow suit.

Their home, the Feroz Shah Kotla may be stopped from hosting DD matches, as the civic authorities are not giving clearance to RP Mehra Block, i.e the Old Clubhouse. The block holds close to 2000 spectators, with tickets there being of the higher end. Importantly, it hosts TV cameras, which give the angle from behind the bowlers’ arm.

The matter is sub-judice and the next hearing is on April 18. However, there are chances that the issue could be heard earlier than that.

IPL chairman Rajiv Shukla said, “We are hoping the court, which may hear the case in a day or two, allows cameras and the media in that section. If it does allow that, then we will definitely host the matches at Kotla.”

“As far as we are concerned, we are playing all our matches here. As of now, there are no plans to move the matches out to any other venue,” DD executive Hemant Dua said.

The authorities, the South Delhi Municipal Corporation (SDMC), have been giving No Objection Certificate (NOC) and permission on the match and season-by-season basis. And the Old Clubhouse issue has cropped up earlier too, ahead of the World T20 in 2016. 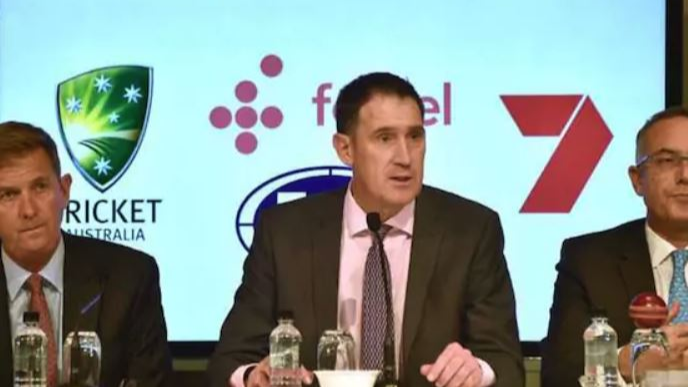 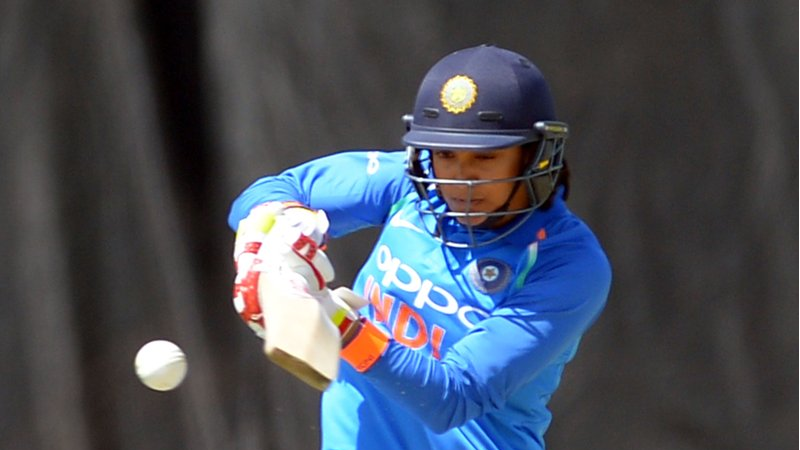 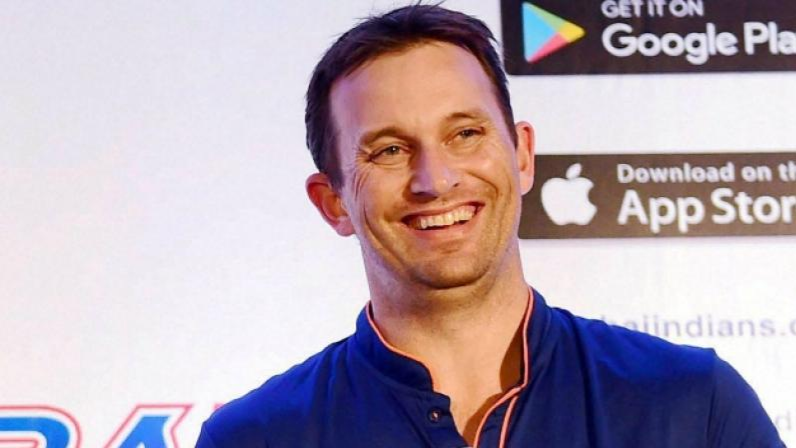