Chennai Super Kings received a shock as their ‘chinna Thala’ Suresh Raina has been ruled out of IPL 2018 for 10 days. Raina sustained a calf injury during the game against the Kolkata Knight Riders and will miss Chennai Super Kings' next two matches.

The day was already going bad for CSK, whose remaining six home matches were moved out of Chennai to Pune, thanks to protests against IPL with respect to the Cauvery Water Board dispute. Raina's injury might put a spanner in their winning momentum, though he has scored just 4 against Mumbai Indians and 14 against KKR.

CSK have already lost Kedar Jadhav for the whole tournament, to a grade two hamstring tear, during the match against MI, where he hobbled on one leg and hit Mustafizur for a six and a four in the last over to ensure a thrilling win for CSK.

Opener M. Vijay is recovering from sore ribs and such fitness issues are mounting for CSK even if the side has won both its opening two matches and both thrillers. 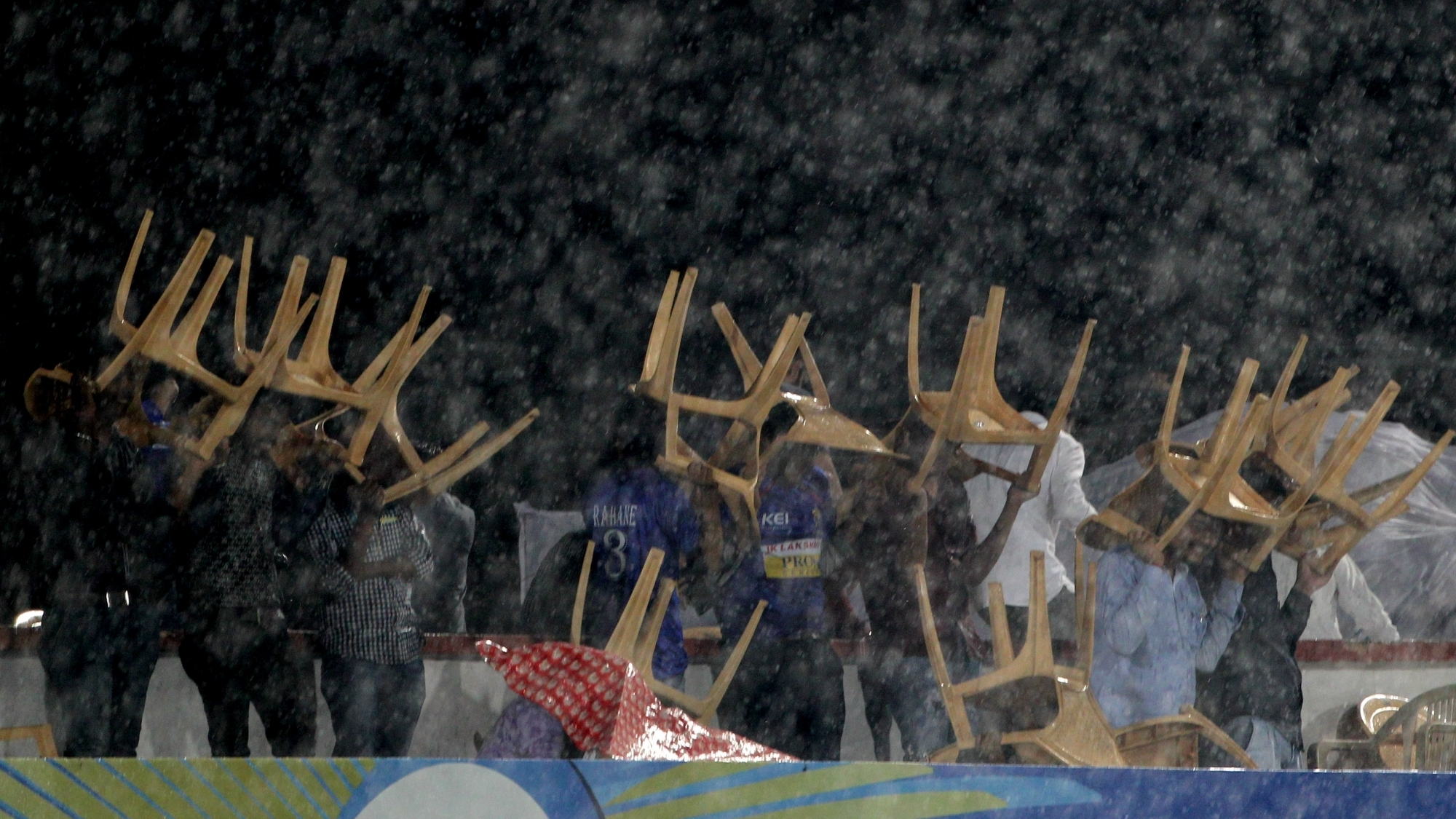 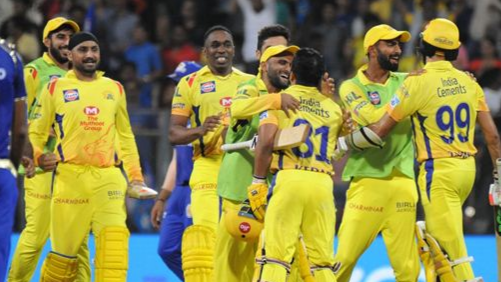 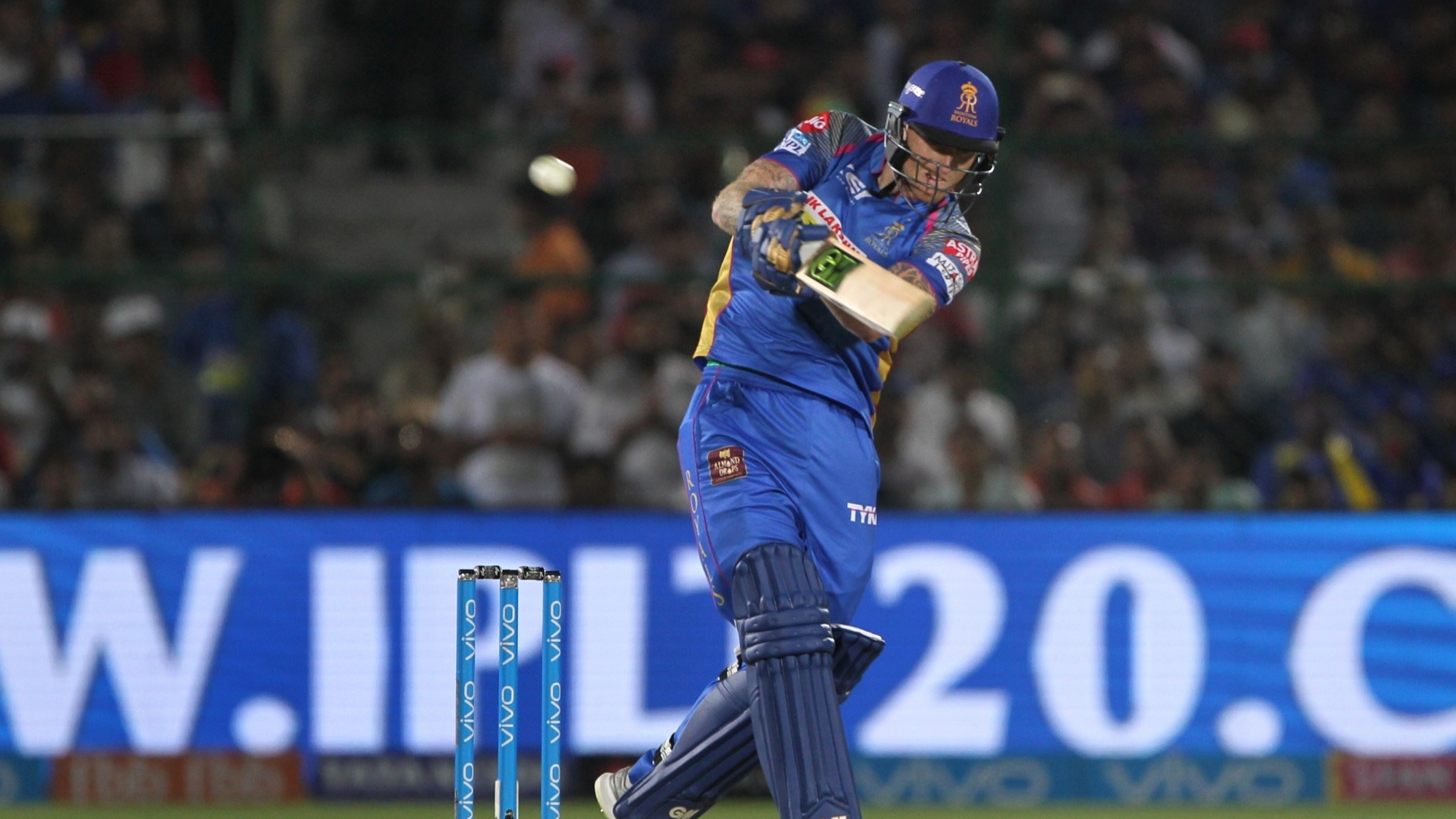